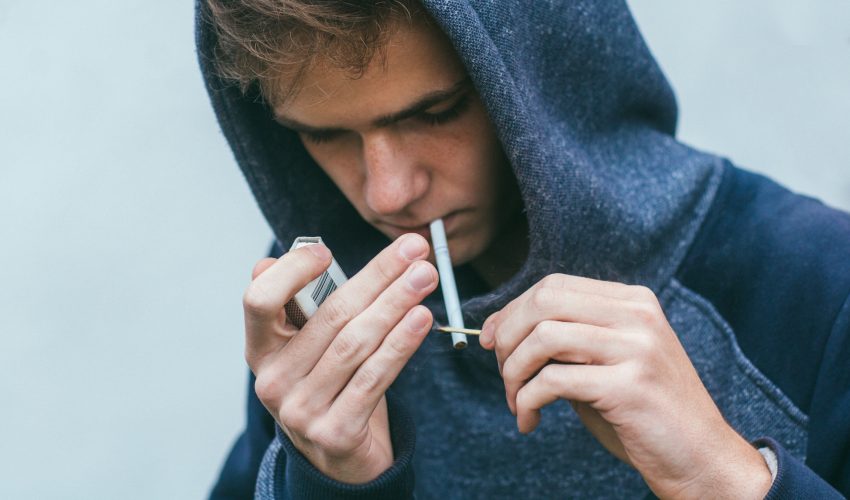 Experts are reporting that young men who smoke are more likely to have a stroke, and this risk increases with every cigarette.

The most common type of stroke is ischemic stroke, which is affecting an increasing number of young adults, and tobacco use is also increasing among this age group.

While previous research has confirmed a link between smoking and stroke occurrence in young women, few studies have explored this association in young men.

Janina Markidan is a medical student at the University of Maryland School of Medicine in Baltimore and the study’s lead author.

“The key takeaway from our study on men younger than 50 is ‘the more you smoke, the more you stroke,’” said Markidan.

The analysis was focused on 615 men between the ages of 15 and 49 who had recently suffered a stroke. The researchers compared the stroke victims to 530 healthy men of the same ages.

The participants were categorized as current smokers, former smokers, or non-smokers. Current smokers were grouped according to how many cigarettes they smoked per day.

The study revealed that men who were former or current smokers were 88 percent more likely to have a stroke than men who were non-smokers.

“The goal is to get these young men to stop smoking, however if they can smoke fewer cigarettes it could help reduce their stroke risk,” said Markidan.

The study is published in the American Heart Association‘s journal Stroke.