How cities can best combat climate change on a local level • Earth.com 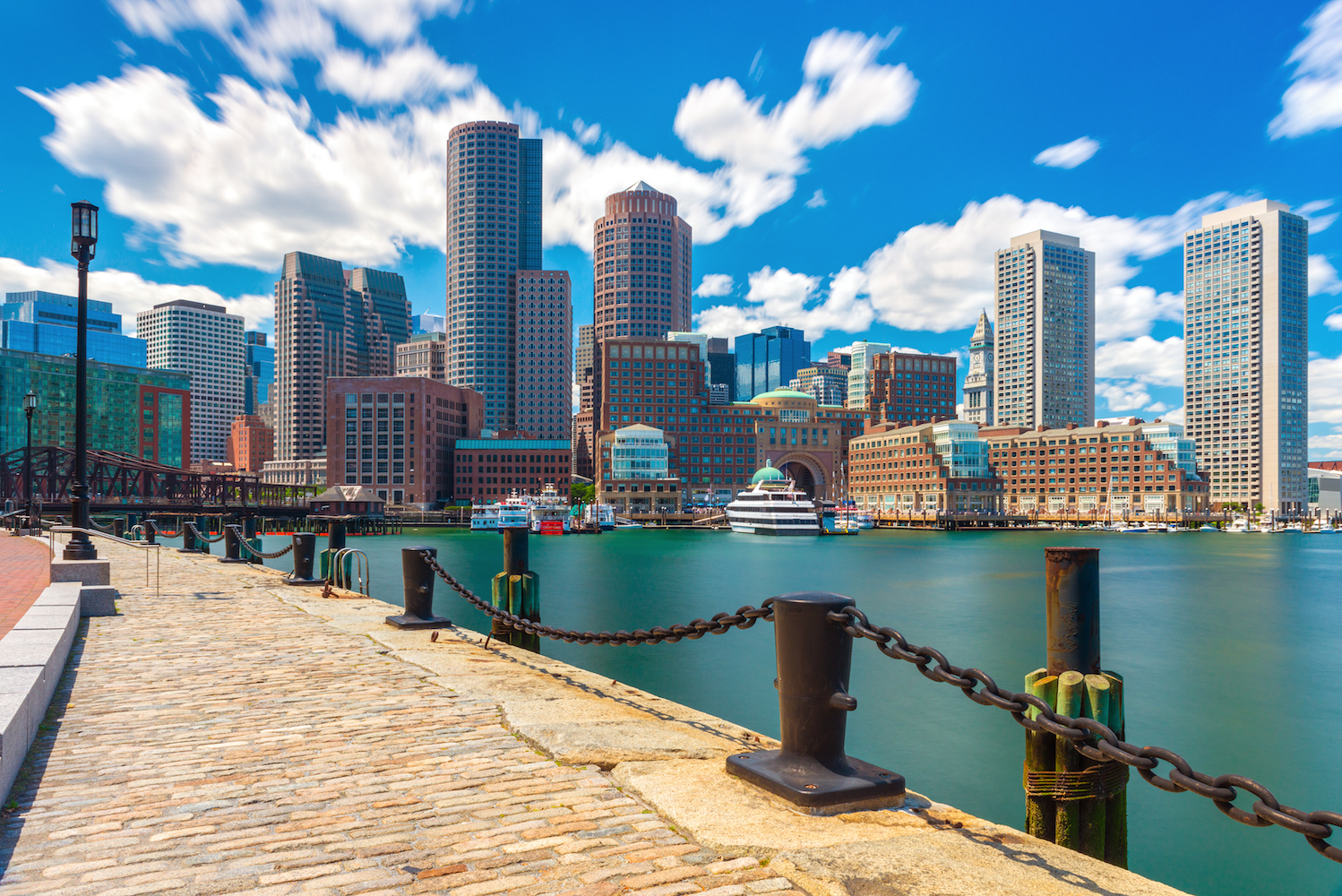 How cities can best combat climate change on a local level

Combating climate change will take a mass effort on both global and local scales. But now that the Trump administration has pledged to dismantle the Obama-era Clean Power Plan, new strategies will be needed to forge ahead.

A recent study from the Massachusetts Institute of Technology (MIT) offers some new ideas of how cities can combat the effects of climate change on a local level. Co-authored by professor David Hsu, the study suggests that cities should focus on cutting emissions from residential use as opposed to transportation.

According to the U.S Energy Information Administration, housing accounts for 20 percent of carbon dioxide emissions in the United States.

“Our take-home message is that cities can do a lot at the local level with housing stock. In transportation, cities can’t make up for the loss of a national strategy,” said Pro Hsu.

Some cities that don’t see as much residential development, such as Houston or Phoenix, won’t gain as much from new policies. But changes in planning and building still have potential to mitigate climate change across the board.

“You can do a lot of things at the local level to affect housing stock that are basically equivalent or even more aggressive than the Clean Power Plan,” said Hsu.

The data was then used to help develop models that would project greenhouse gas emissions through the year 2030 based on different scenarios involving changes in housing and development and later, transportation.

Some of the scenarios that cut emissions included putting in place new energy-efficient construction standards, building multi-family homes, and retrofitting old homes to be more efficient.

In terms of transportation, running similar emission simulations found that a federal mandate increasing fuel efficiency to 54.5 miles per gallon would reduce carbon emissions by 38 percent.

It’s important to note that the results of the study vary from city to city.

The researchers add that it will be up to each city to find the best courses of action to reduce climate change, but the research indicates that reductions are possible with just a few policy changes.