Which cities have the most overall pollution? • Earth.com 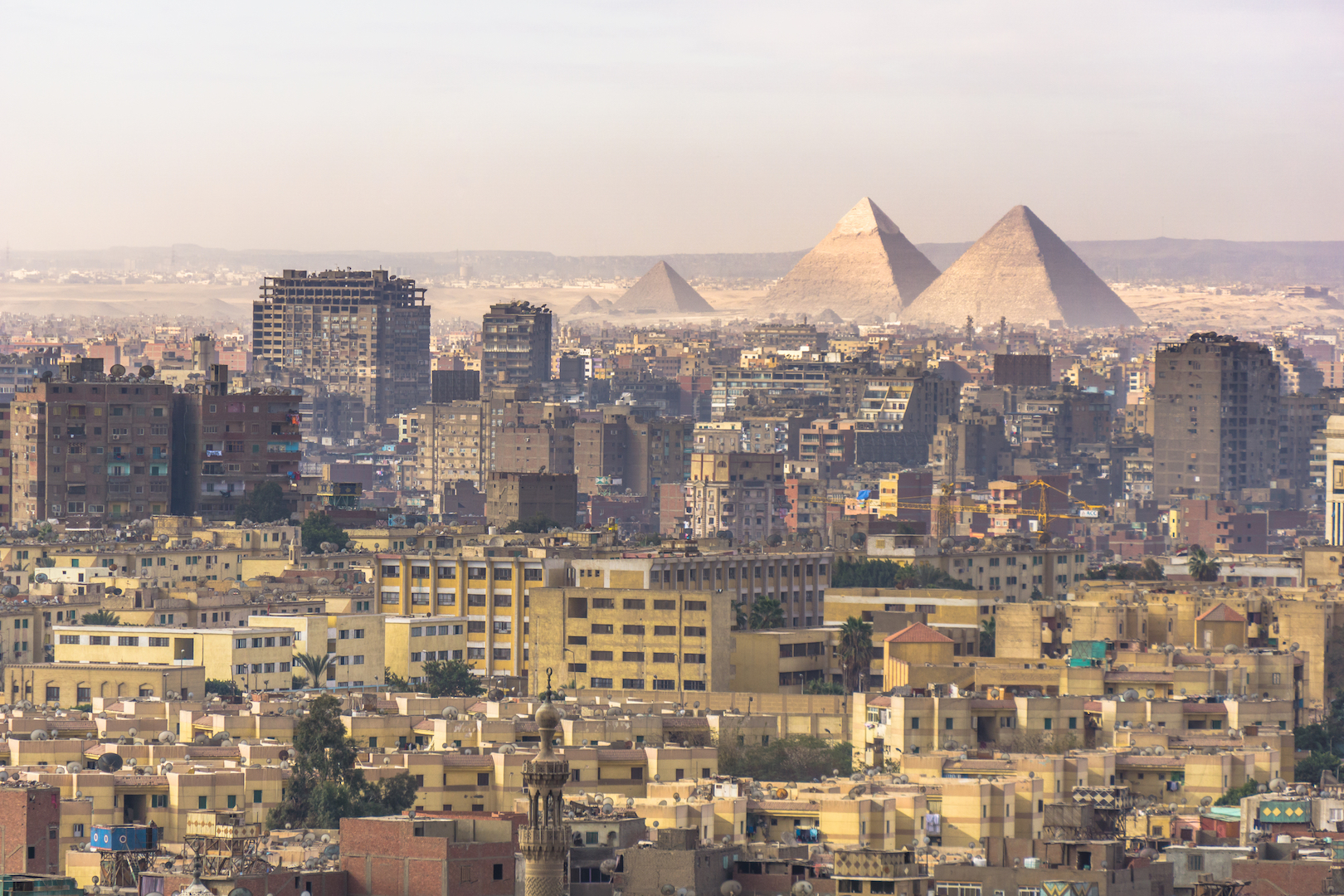 Which cities have the most overall pollution?

A recent study by Eco Experts has ranked the world’s best and worst cities based on various types of obstruction, including air, light, and noise pollution. Cairo topped the list as the most polluted city, while Zurich received the highest score and was ranked as the world’s cleanest city.

On the Eco Experts blog, Fran Whittaker-Wood explained: “When you think of pollution, you’ll probably be imagining smog-filled air hanging over cities and shrouding the tops of skyscrapers. But there are other kinds of pollution – some visible, some invisible – that can make life in an already noxious city that bit more unpleasant. Think deafening noises and blinding lights.”

The study was focused on 48 cities, using air pollution data from the World Health Organization (WHO). The team also accessed information from lightpollution.info, while noise pollution data was obtained from the Mimi Hearing Index.

According to the WHO, 9 out of 10 people around the world are exposed to air pollution. The organization estimates that around seven million people die every year from exposure to fine particulate matter. These small particles can invade the body and cause serious cardiovascular and respiratory conditions, such as heart disease, lung cancer, stroke, and respiratory disease.

The Eco Experts pointed out that the health impacts of noise and light pollution are just as concerning and are often underestimated.

“Studies have linked intense noise to heart disease, high blood pressure and stress, while prolonged exposure to bright lights has been found to cause sleep deprivation and diabetes,” wrote Whittaker-Wood.

The study revealed that Cairo is the most toxic city, scoring in the bottom three for air, light, and noise pollution. Delhi, India, came in as the second most polluted city. Three cities in China also ranked in the worst top ten, while Los Angeles ranked as the tenth most polluted city in the world.

Zurich, which is the largest city in Switzerland, scored as the least polluted city overall. A total of six German cities were ranked among the best top ten, including Munich, which came in third.

For more information on the best and worst cities on this list and how they were scored by the Eco Experts, visit: https://blog.theecoexperts.co.uk/most-polluted-cities.