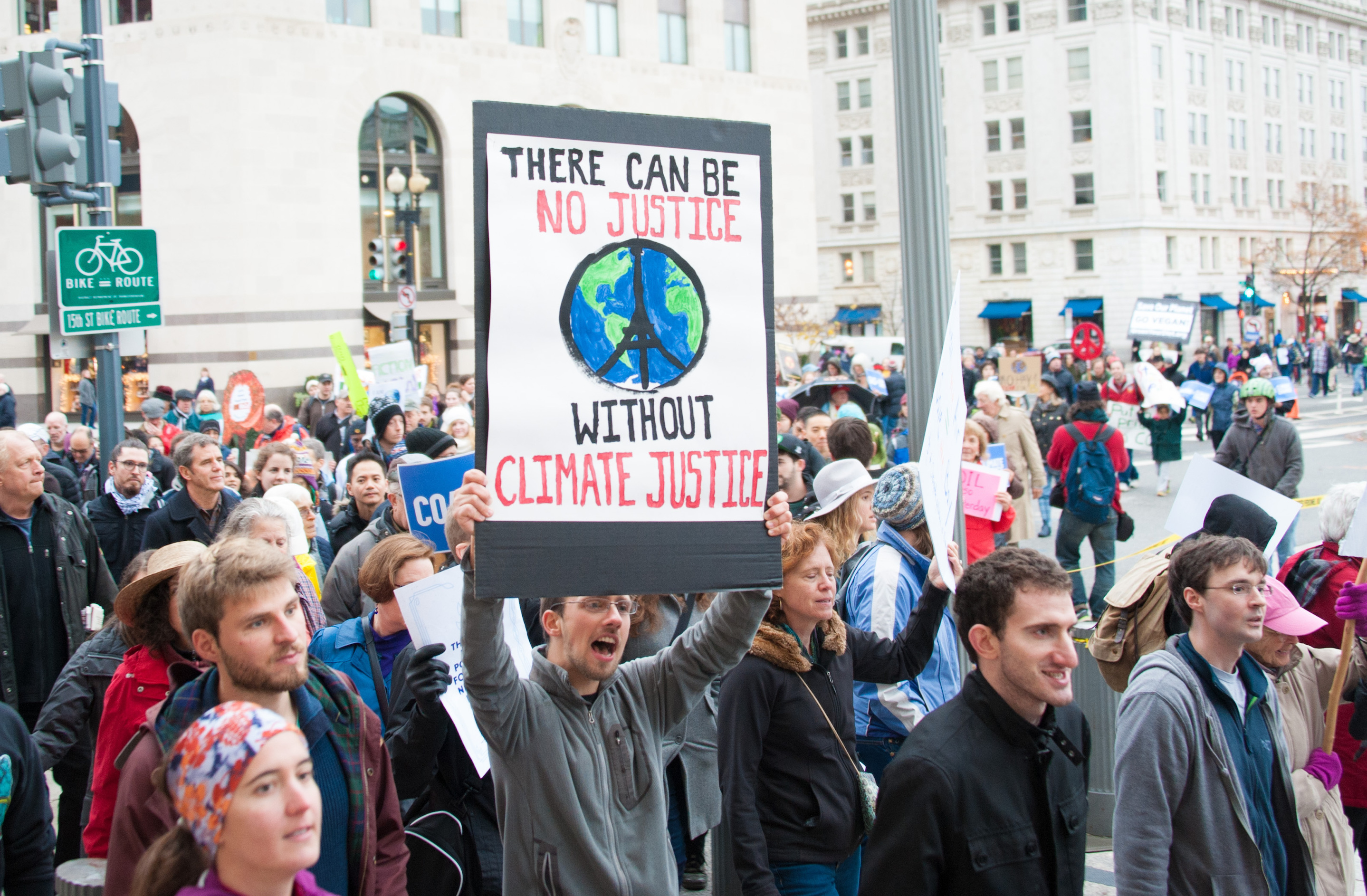 When more and more claims were made against big tobacco in the 1990s that smoking causes cancer, it led to lawsuits like the one filed against Phillip Morris by the Department of Justice in 1999, and completely changed the way tobacco products were sold and marketed. Now, public health advertisements about the dangers of smoking are frequently seen on TV and smoking has been on the decline since the 1990s.

The results of the lawsuits against tobacco companies show that citing public health problems is a strong motivator for bringing cases to court. In fact, a new study found that presenting public health risks could help shape the way people view climate change.

The study was published in the journal American Journal of Public Health.

The researchers found that even though health concerns are cited a minority of the time in climate litigation, claims about health risks have considerable potential for persuading court rulings and protecting communities from the risks of pollutants.

“Many experts believe that climate change is the biggest threat to public health in the 21st century, and the courts have been and will continue to be a central avenue for the development of climate-related policy in the United States,” said Sabrina McCormick, the study’s lead author.

For the study, the researchers looked at 873 judicial decisions involving climate change and coal-fired power plants between 1990 and 2016.

Only 16 percent of the cases referenced health issues, and air pollution cases were most likely to discuss the increased risks of cardiovascular and respiratory disease that CO2 emissions and pollutants cause.

After analyzing the different cases, the researchers found strong associations between health claims and their potential in climate litigation.

According to the researchers, health claims may help bring a case to court and certain cases may be better supported by evidence about health issues like energy efficiency and renewables.

The researchers suggest that for future climate lawsuits, the plaintiff should detail a list of the all the health benefits that would ensue if known aggravators to climate change, like emissions from power-plants, were reduced.

The courts can again play a central role in protecting public health, just as they have with the cases against tobacco companies.

“The courts represent a pivotal branch of government in climate policy formation,” said McCormick and her co-authors. “Increasing inclusion of health concerns in emergent areas of litigation could catalyze effective climate policy-making.”