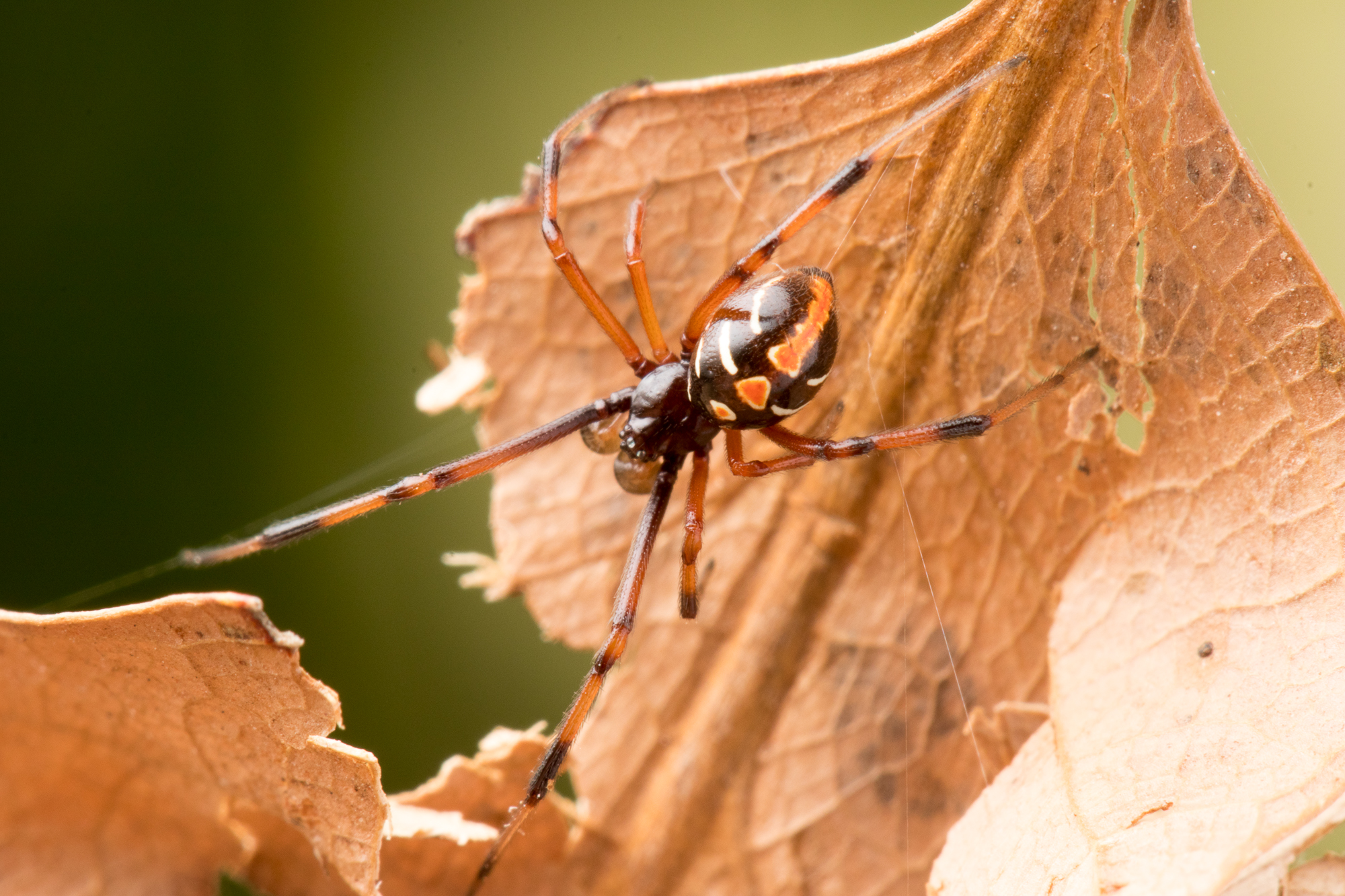 Citizen scientists can help map the distribution of rare species

Citizen scientists may be able to provide crucial data to help map the distribution of species like black widow spiders in the wild.

Citizen scientists are people that may or may not have the credentials of professional research experts but who devote some of their time to the world of science and its many fields in whatever capacity they can.

A new study conducted by researchers from McGill University proves that data collected from citizen scientists’ observations can help improve biologists’ understanding of a species in regards to its ecology, range, and how it will be impacted by climate change.

This is particularly important because there simply aren’t enough professional field biologists to map the distribution of the world’s rare species.

If a species like the black widow spider is at risk of decline, the researchers found that citizen scientists could help provide data that jumpstarts conservation and management strategies.

The results of the study were published in the journal PLOS ONE.

For the study, the researchers focused on the distribution of two spiders, the Northern Black widow, and the Black purse-web spider.

“Distributions of spiders are relatively poorly known, and range maps are often based just on where scientists have found the species,” said Yifu Wang, the study’s lead author. “Using Northern black widow spider and Black purse-web spider as examples, this paper illustrates that we can (and should!) incorporate citizen science data and distribution modeling techniques to help bridge the knowledge gaps of less-studied species.”

The researchers reviewed information from online databases containing observations by citizen scientists as well and museum collections for the two spiders and created distribution maps.

A range of statistical tests and modeling tools were used to model the distribution of the species and exclude any unreliable observations or data.

The spiders’ current range was then compared to its historical range to see if the spiders had expanded their habitats over time.

The new distribution maps showed that Black purse-web spiders shifted and expanded from the Southwestern corner of the United States up to the northern edge of Canada.

Black widows also increased their ranger over time and temperature was the main predictor of the two species’ shift in distribution.

“Our models show the first reliable distribution maps of these two species,” the researchers said of the findings. “The logical next step is to conduct sampling efforts in typical habitats associated with these species in our predicted range to further validate the models. We propose to call on citizen scientists by launching a monitoring project through a platform such as Bugguide and iNaturalist to produce a large-scale sampling effort.”