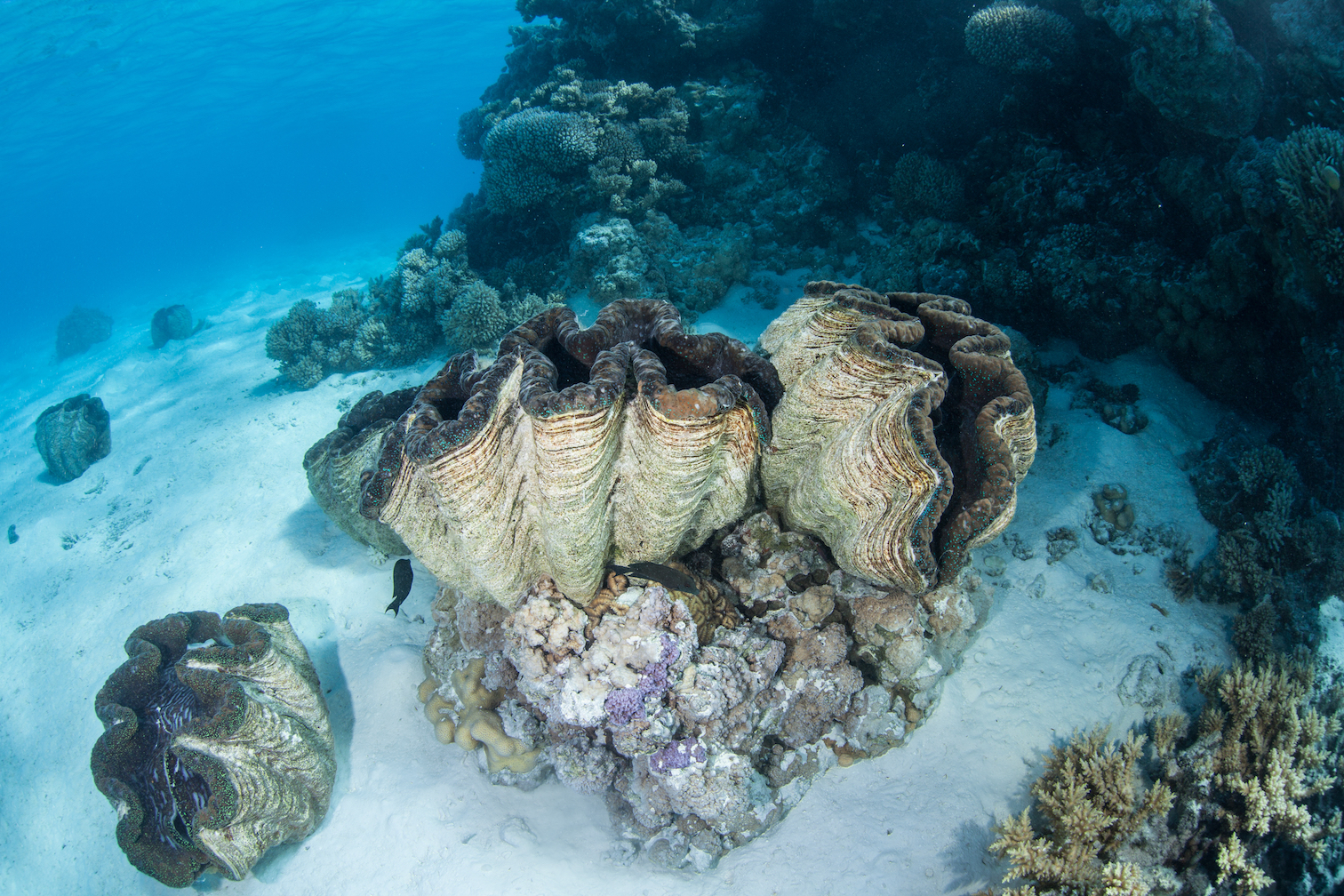 By now, it’s a well-known fact that cows are a major contributor of methane emissions in the atmosphere. But now, a surprising new study has found that clams and worms in the Baltic also emit vast quantities of methane, even comparable to that of 20,000 dairy cows.

The researchers found that ocean clams and worms release methane and nitrous oxide from bacteria in their guts. The sheer amount of greenhouse gases emitted by these seemingly innocuous creatures has a far more significant impact on global climate change than previously considered.

“These small yet very abundant animals may play an important, but so far neglected, role in regulating the emissions of greenhouse gases in the sea,” said Dr. Stefano Bonaglia, the lead author from Stockholm University.

Methane is 28 times more harmful than carbon dioxide in terms of warming potential, which is why methane emissions from animals are such a cause for concern.

For the study, the researchers collected sediment samples and analyzed trace gas, isotopes, and molecules from the Baltic worms and clams.

After careful analysis, the researchers found that 10 percent of the total emissions may be due to clams and worms.

The amount of methane the clams emit is comparable to 20,000 dairy cows, or put another way, as much as 10 percent of the entire Welsh dairy cow population.

“What is puzzling is that the Baltic Sea makes up only about 0.1% of Earth’s oceans, implying that globally, apparently harmless bivalve animals at the bottom of the world’s oceans may, in fact, be contributing ridiculous amounts of greenhouse gases to the atmosphere that is unaccounted for,” said Dr Ernest Chi Fru, from Cardiff University’s School of Earth and Ocean Sciences and co-author of the study.