Land use and climate are major contributors to insect decline • Earth.com 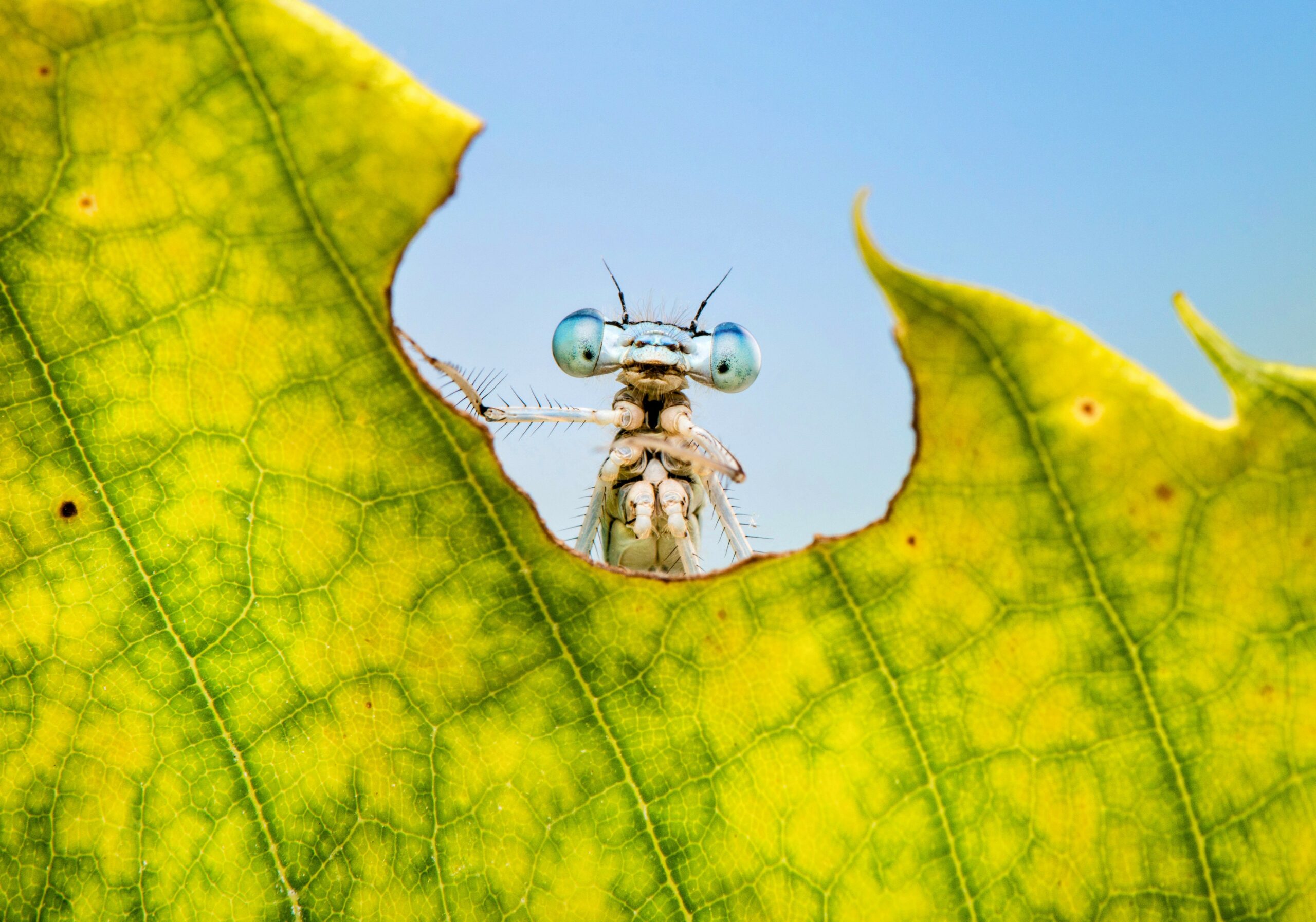 Land use and climate are major contributors to insect decline

Insects are one of the most diverse and widely dispersed groups of organisms, representing more than half of all known animal species on Earth. In recent decades, however, scientists have recorded declines in both insect species diversity and population sizes, worldwide. These changes have been attributed to both modern land use practices (farming monocultures, for example) and the increased occurrence of droughts and heat waves associated with climate change.

Professor Jörg, animal ecologist from the Biocentre of Julius-Maximilians-Universität Würzburg (JMU) in Bavaria, Germany, has questioned some of the studies that report these changes in insect diversity and numbers. Among other things, the underlying studies base their conclusions on data collected from short periods of time, or from small areas only. He feels that these do not represent the diversity of insect species adequately.

In response, Professor Müller and a research team from the LandKlif network, coordinated by JMU, set out to collect flying, crawling and jumping insects at 179 sites from Lower Franconia to Upper Bavaria.

The researchers used Malaise-traps that were sited from the lowlands to elevations of over 1,100 meters in the Bavarian Forest and Alps. The traps were placed in forests, in meadows and fields, as well as in semi-natural, agricultural and urban habitat, and were cleared every 14 days during an entire vegetation cycle in spring, 2019. Trapped insects were identified using DNA analysis and their biomass was determined.

In this way, the researchers could determine the changes in insect biomass and species richness in different land use scenarios, and also along a climate gradient.

“In this study, we were able for the first time to disentangle the impact of climate and land use on insects in a Central European landscape,” explains Müller. “Interestingly, temperature at the local site as well as annual temperature have only positive effects on the biomass and diversity of insect populations. The form of land use, on the other hand, has different effects on biomass and diversity.”

“We observed the largest difference in insect biomass between semi-natural and urban environments. In the city, the biomass was 42 percent lower. Insect diversity was 29 percent lower in agricultural environments compared to semi-natural habitats. There were even 56 percent fewer endangered species in agricultural areas,” says Johannes Uhler, JMU PhD student and first author of the study.

The researchers conclude that urbanization is another key factor in the overall decline of insects. They recommend creating more green spaces in urban environments to increase insect biomass. They also suggest that existing agri-environmental schemes should be further expanded to improve biodiversity and forest habitats should be promoted.

The results of the study are published in the journal Nature Communications.

Established in 2018, the Bavarian LandKlif research network is active in semi-natural, agricultural and urban landscapes in five climate zones in Bavaria – from the dry-warm regions in Lower Franconia to the high altitudes of the Bavarian Forest and Berchtesgaden National Parks. Its aim is to identify options for mitigating climate change and adapting to changing climatic conditions. The network coordinator is Professor Ingolf Steffan-Dewenter from the JMU Biocentre. The Free State of Bavaria is funding the network with 2.6 million euros.