Climate change alters the distribution of bacteria in soil • Earth.com 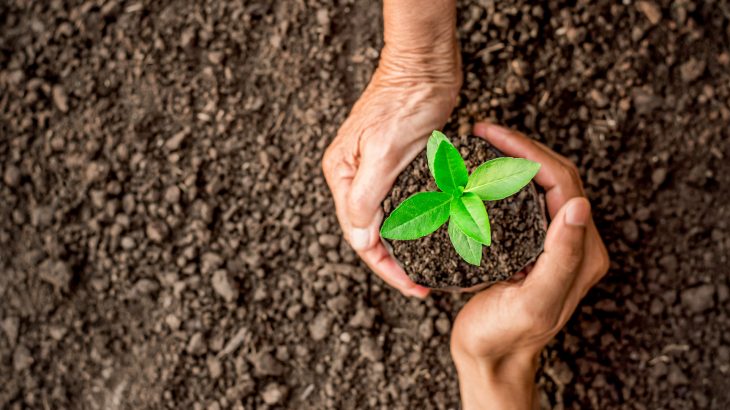 Climate change alters the distribution of bacteria in soil

The Earth’s soil is a rich blend of minerals, organic material from decomposed plants and animals, and a thriving network of bacteria and other organisms.

All of these components are essential for healthy soil, and just one handful of dirt is teeming with life.

While it’s been suspected that climate change influences the geographical distribution of soil microbes, there has been little research investigating how climate changes soil biodiversity.

Researchers from the Gladstone Institute of Data Science and Biotechnology and the Chinese Academy of Science’s Institute of Soil Science conducted a study and sequenced soil samples from North America and the Tibetan Plateau.

“The past climate can better predict bacteria distribution than today’s climate,” said Katherine Pollard, the senior author of the study.

The research was published in the journal mSystems.

First, the team from the Chinese Academy of Science sequenced 180 soil samples from 60 different sites on the Tibetan Plateau and sent the sequencing data to Gladstone.

There, the sequenced soil samples and soil from North America were compared to historical climate records dating back to 1950.

The researchers found that the mix of soil bacteria present was heavily impacted by climate 50 years ago, which suggests that soil microbe distribution is likely to change significantly in the coming years.

Lagging distribution of certain bacteria was discovered in the soil samples, and this aligns to previous studies that found similar stagnant periods for plants and animals that took years to adjust to climate change.

“We found these surprisingly long lags in how the distribution of microbes responds to shifts in the climate and the environment,” said Joshua Ladau, a leader of the study.

The researchers also used their data to project future soil microbe distribution based on current climate trends and found that microbial diversity will increase over the next half-century while adjusting to the impacts of today’s climate.