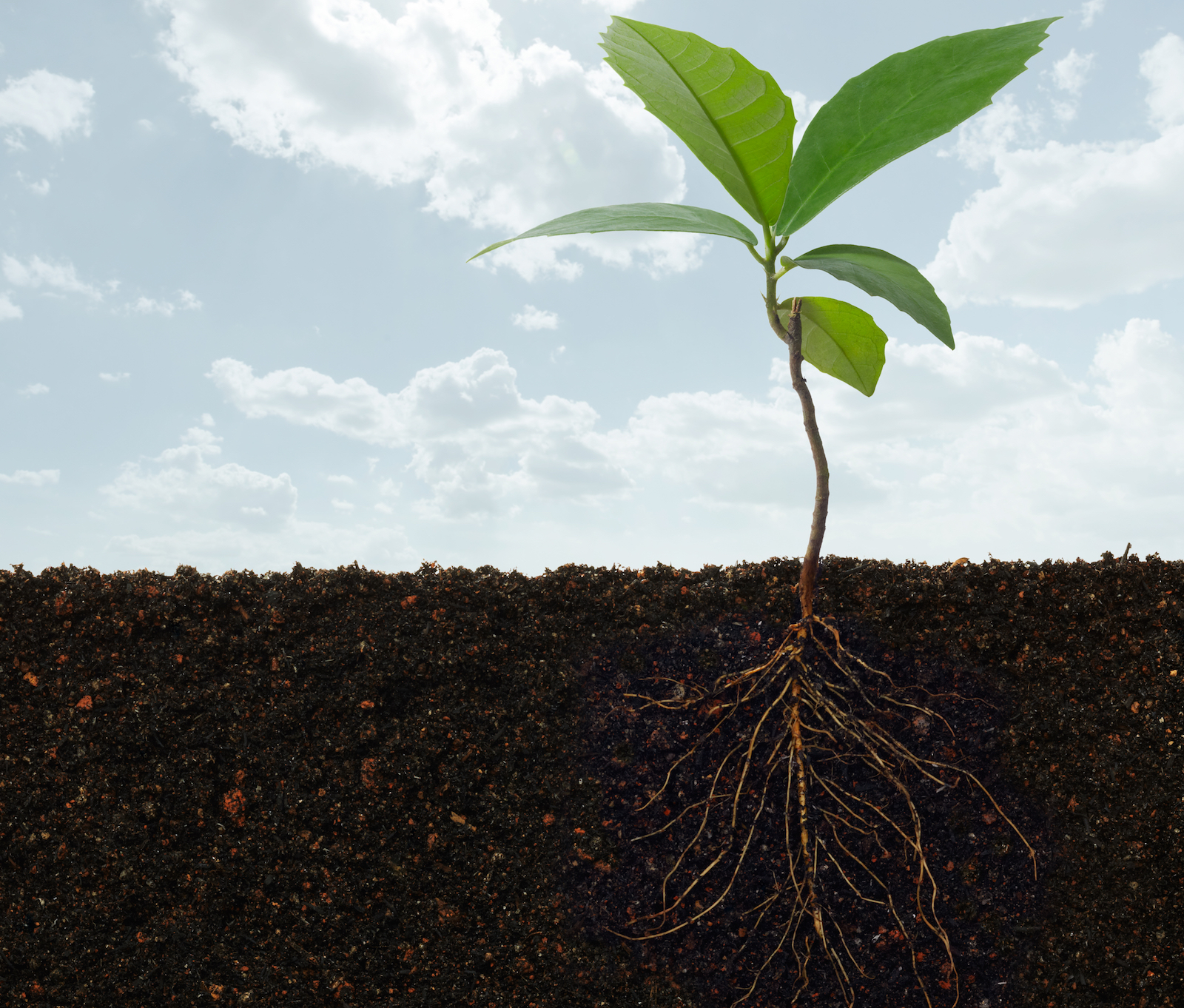 A handful of soil contains millions of bacteria and fungi, which are competing for space and food. Most are essential in creating healthy soil, but a few of these organisms cause devastating crop diseases. A new study has revealed how some harmful microbes use chemical warfare in response to threats from pesticides as well as from neighboring organisms.

Nancy Keller is a professor of Medical Microbiology and Immunology at the University of Wisconsin-Madison who has studied the interactions among soil pathogens for years, investigating the chemical signals that are sent back and forth among them.

Keller’s team has managed to interpret a signal from the fungal pathogen Fusarium fujikuroi, which responds to an attack by the bacterial wilt species Ralstonia solanacearum by generating a host of antibacterial compounds to defend itself.

“Ralstonia is a lethal wilt pathogen worldwide and attacks over 200 plants,” said Keller. Fusarium species are also a major cause of fungal wilt diseases in crops.

In a previous study, Keller’s students noticed competition between Ralstonia and Fusarium. A closer inspection revealed that Ralstonia caused the nearby fungi to produce chlamydospores, which help the fungus survive stress. The distinctive structures turned a unique shade of rusty red.

In the current study, the team identified the red compound as bikaverin, a chemical that helps prevent infection from bacteria.

The researchers demonstrated that Ralstonia secretes a compound that causes Fusarium to produce chlamydospores. Next, Fusarium produces antimicrobial agents, including the red bikaverin, to protect the chlamydospores from invasion.

The scientists discovered that inhibiting the ability of Fusarium to produce bikaverin allowed Ralstonia to successfully invade the spores.

An unrelated fungal species that is also a damaging plant pathogen, known as Botrytis, genetically acquired the ability to produce bikaverin from Fusarium. Botrytis has the same response to an attack by Ralstonia and produces chlamydospores.

The researchers were surprised to find that Ralstonia could induce bikaverin in both of the fungal species regardless of the environment. Fusarium and Botrytis normally produce the red pigment under very different conditions, primarily based on what nutrients are available.

Keller said that these call-and-response offensive and defensive maneuvers are certainly just a small part of the chemical signals passed between microbes hidden from view.

“How these microbes interact and talk with each other is still in its infancy,” said Keller. “We really don’t know how they talk to each other. And that’s where we want to go in our lab.”

A greater understanding of the messages among the microbial communities in soil could help scientists find ways to respond to persistent threats to crops.