Climate change puts half of California vegetation at risk • Earth.com 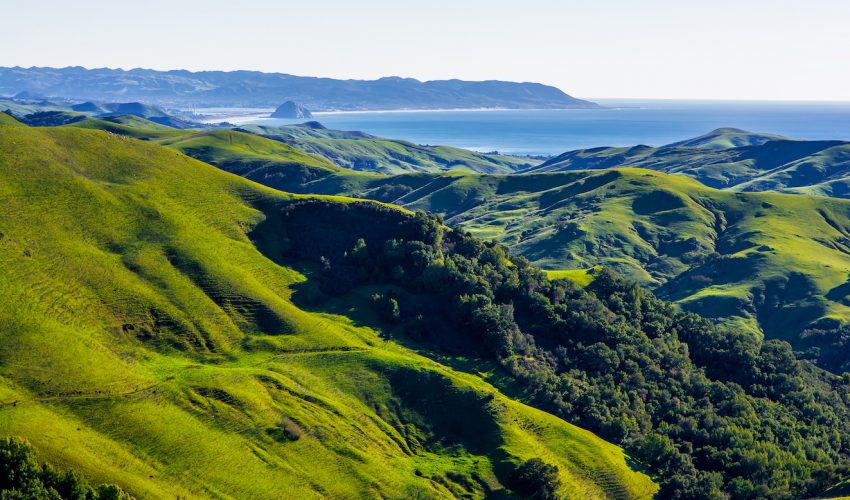 Climate change puts half of California vegetation at risk

Greenhouse gas emissions and warmer temperatures have brought the Earth to a point of no return as far the impacts of global warming are concerned.

But even though the effects of climate change are being felt with increasing severity, reducing emissions is vital to the preservation and conservation of resources as well the biodiversity of ecosystems.

Now, new research has found that unless emissions are reduced to meet the same goals at the Paris Accord, almost half of all California’s natural vegetation will be at risk from climate stress, and that’s excluding factors like increased wildfires or insect attacks.

The study was conducted by researchers from the University of California, Davis and published in the journal Ecosphere.

The results show that if California were to cut carbon emissions to meet the projected goals set by the Paris Accord, the amount of vegetation at risk would be cut in half. The Paris Accord aimed to halt global temperatures from increasing past two degrees.

“At current rates of emissions, about 45-56 percent of all the natural vegetation in the state is at risk, or from 61,190 to 75,866 square miles,” said James Thorne, the lead author of the study. “If we reduce the rate to Paris accord targets, those numbers are lowered to between 21 and 28 percent of the lands at climatic risk.”

The researchers created maps of California under different climate scenarios, and each map highlights the risk to the state’s wide range of vegetation.

The business-as-usual map shows that over half of all vegetation in southwestern California, the Central Valley, and the Sierra Nevada is at risk.

The maps were commissioned by the California Department of Fish and Wildlife and is helping aid policymakers, state agencies, and land managers in creating a plan for mitigating the effects of climate change and persevering California’s natural resources.

“In California, we have good information on the vulnerability of fish and wildlife to climate change,” said Whitney Albright, a project manager with the California Department of Fish and Wildlife. “But we were missing this crucial piece of climate risks to underlying habitat. This study helped fill the information gap. We’ve already started to use its data in our conservation planning efforts.”