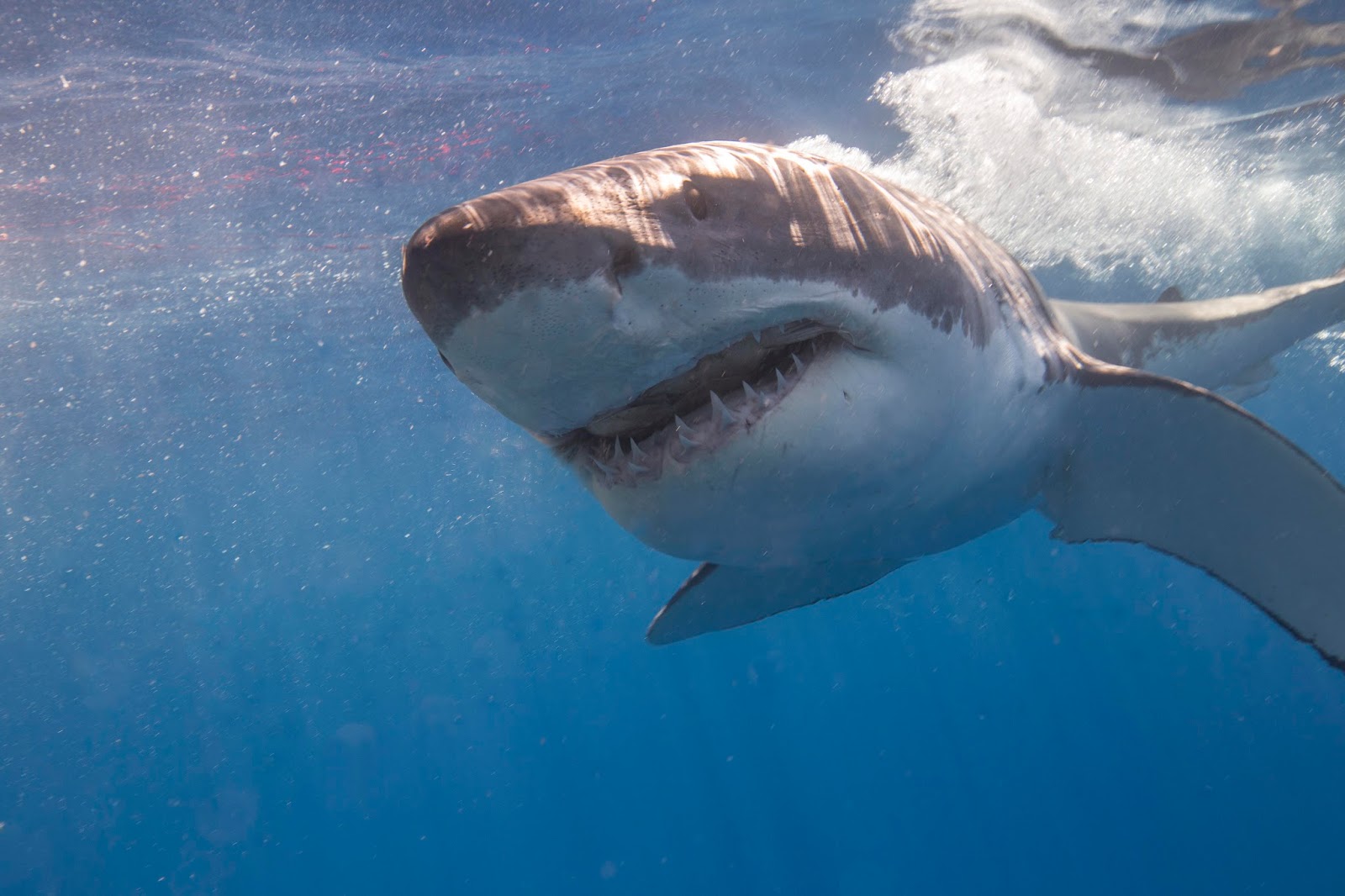 The hunting ability and growth of sharks will be dramatically impacted by increased CO2 levels and warmer oceans expected by the end of the century, a University of Adelaide study has found.

Published today in the journal Scientific Reports, marine ecologists from the University of Adelaide’s Environment Institute report long-term experiments that show warmer waters and ocean acidification will have major detrimental effects on sharks’ ability to meet their energy demands, with the effects likely to cascade through entire ecosystems.

The laboratory experiments, studying Port Jackson sharks and including large tanks with natural habitat and prey, found embryonic development was faster under elevated temperatures. But the combination of warmer water and high CO2 increased the sharks’ energy requirement, reduced metabolic efficiency and removed their ability to locate food through olfaction (smelling). These effects led to marked reductions in growth rates of sharks.

“With a reduced ability to hunt, sharks will no longer be able to exert the same top-down control over the marine food webs, which is essential for maintaining healthy ocean ecosystems.”

PhD student Jennifer Pistevos, who carried out the study, says the Port Jackson is a bottom-feeding shark that primarily relies on its ability to smell to find food. Under higher CO2, the sharks took a much longer time to find their food, or didn’t even bother trying, resulting in considerably smaller sharks.

Most research studying the effects of ocean acidification and climate change on fish behaviour has concentrated on small fish prey. Long-term studies on the behaviour and physiology of large, long-lived predators are largely lacking.

“One-third of shark and ray species are already threatened worldwide because of overfishing,” Professor Connell says. “Climate change and ocean acidification are going to add another layer of stress and accelerate those extinction rates.”