Climate change threatens the future of the aardvark • Earth.com 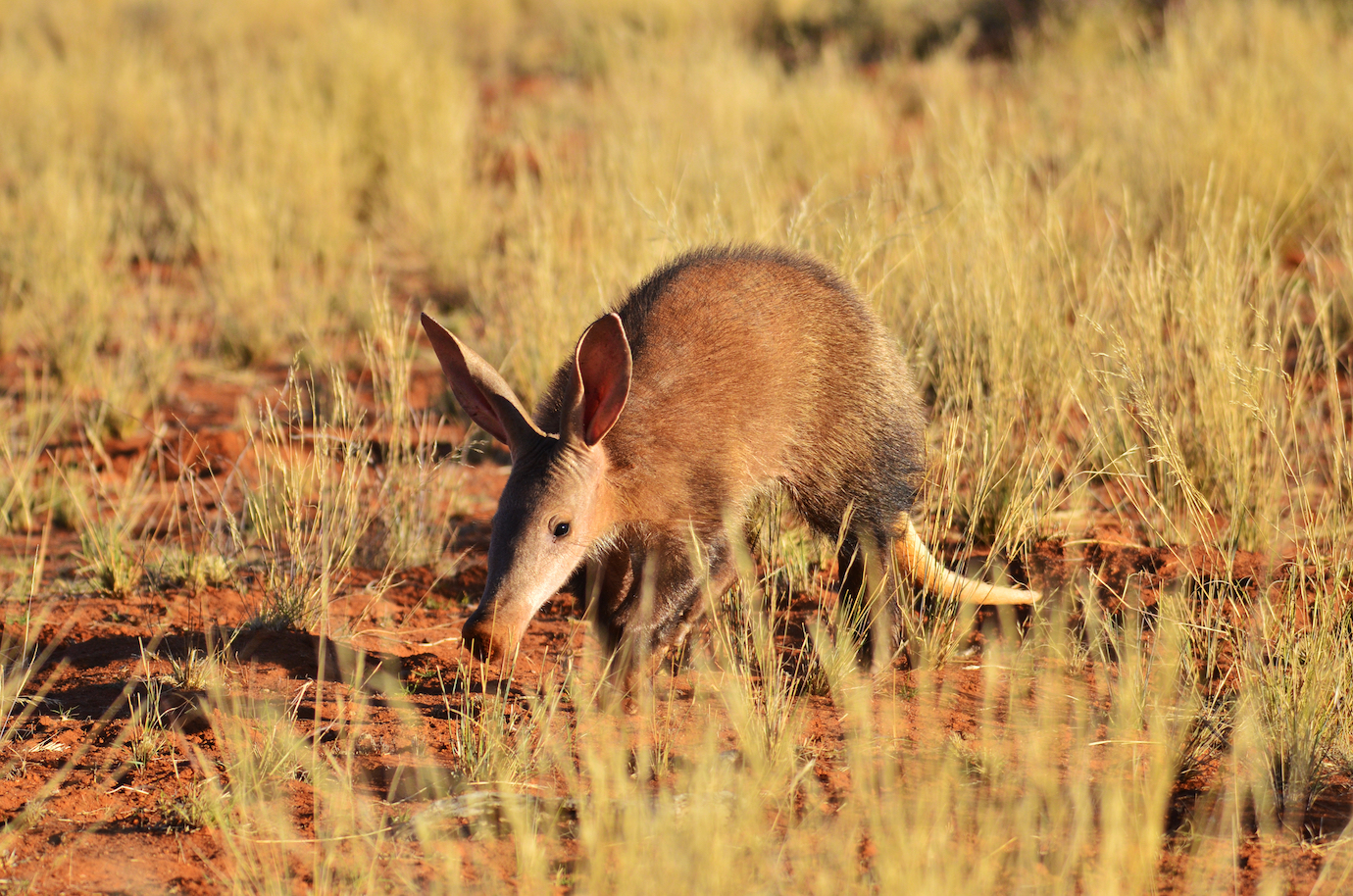 Climate change threatens the future of the aardvark

Climate change is set to reshape our coastlines, weather events, economies, and basic daily life. But it could also bring along the the end of some of our most lovable animals species. Remember Arthur the Aardvark?

The aardvark, a nocturnal, burrowing mammal in Africa, could be threatened with extinction by climate change, according to a new study.

The study was performed by researchers at the University of Witwatersrand and published in the journal Biology Letters.

“Our results do not bode well for the future of aardvarks facing climate change,” the authors wrote. ”Their survival may be threatened by climate change via direct and indirect effects of increasing heat and aridity.”

The researchers implanted devices to measure temperature and activity of six adult aardvarks in the Kalahari desert. Five of the six were found dead during a severe summer drought in 2013.

The aardvarks “did not exhibit sufficient physiological plasticity to survive a summer drought in a semi-arid desert,” the study found.

The drought also appeared to reduce aardvark prey, such as ants and termites, the study said.

A drop in the aardvark population could also affect other species who live in their burrows to escape.

“The burrows excavated by aardvarks provide thermal refugia for at least 27 vertebrate species,” the study said. “With climate change, these refugia will become increasingly important for those species to buffer climatic extremes.”

This, in turn, could cause an “ecological cascade,” as seen with digging mammals in Australia, the researchers added.