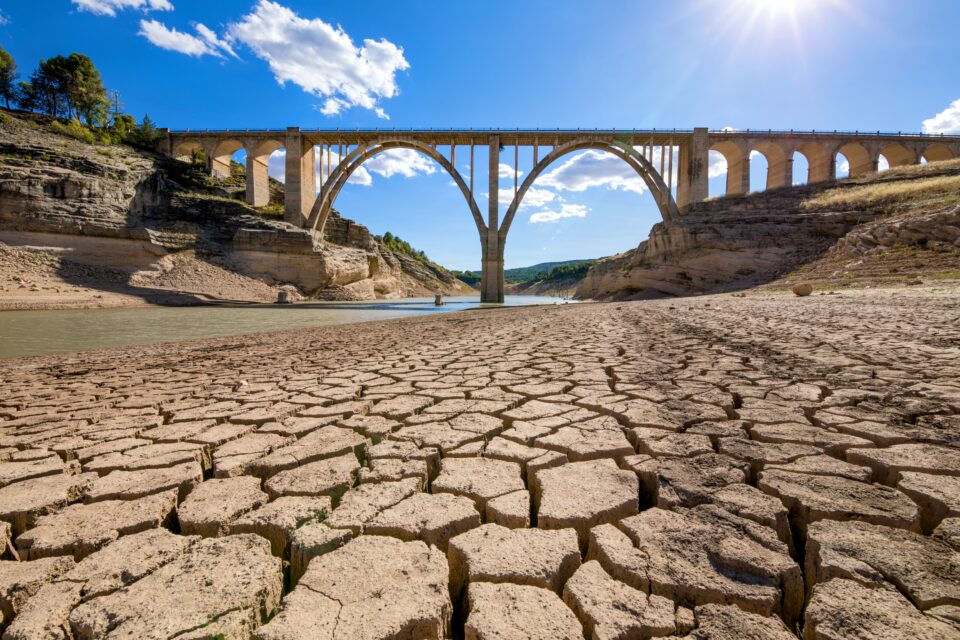 According to the World Weather Attribution service, climate change made the record droughts experienced by the Northern Hemisphere this summer at least 20 times more likely. Without anthropogenic global warming, such an event would have been expected to occur only once every four centuries.

The massive droughts that severely hit crop production and power supplies, exacerbating the food and energy crises already fueled by the war in Ukraine, resulted largely from the heatwaves that struck North America, Europe, and parts of Asia, causing over 24,000 heat-related fatalities in Europe alone. Without global warming, a summer as hot as that of 2022 would have been “virtually impossible,” the experts reported.

The dry conditions caused widespread water shortages and wildfires, with a record number of blazes in Europe, the first national drought alert in China, and over half of the United States declared under drought.

“The 2022 summer has shown how human-induced climate change is increasing the risks of droughts in densely populated and cultivated regions,” said Sonia Seneviratne, a climate scientist at ETH Zurich. “We need to phaseout the burning of fossil fuels if we want to prevent more frequent and more intense droughts.”

“In Europe, drought conditions led to reduced harvests” added Friederike Otto, a climatologist at the Imperial College London. “This was particularly worrying as it followed a climate change-fueled heatwave in India and Pakistan that also destroyed crops, and happened at a time when global food prices were already extremely high due to the war in Ukraine.”

According to the researchers, the record droughts in the Northern Hemisphere would be expected every 20 years in today’s climate, but only every 400 years without global warming. The drought in Western and Central Europe was made at least three to four times more likely by climate change. Moreover, these estimates are probably quite conservative, with the real influence of human activities likely even higher.

“Climate change is really hitting us hard, not just in poor countries like Pakistan, but also in some of the richest parts of the world, like west central Europe, that had been considered less vulnerable. It’s playing out in front of our eyes even faster than we might have expected,” said Maarten van Aalst, the director of the Red Cross Red Crescent Climate Center.

“This new study clearly points to the fingerprint of climate change and should be another wake-up call to reduce emissions, but also to invest more in resilience,” he concluded.