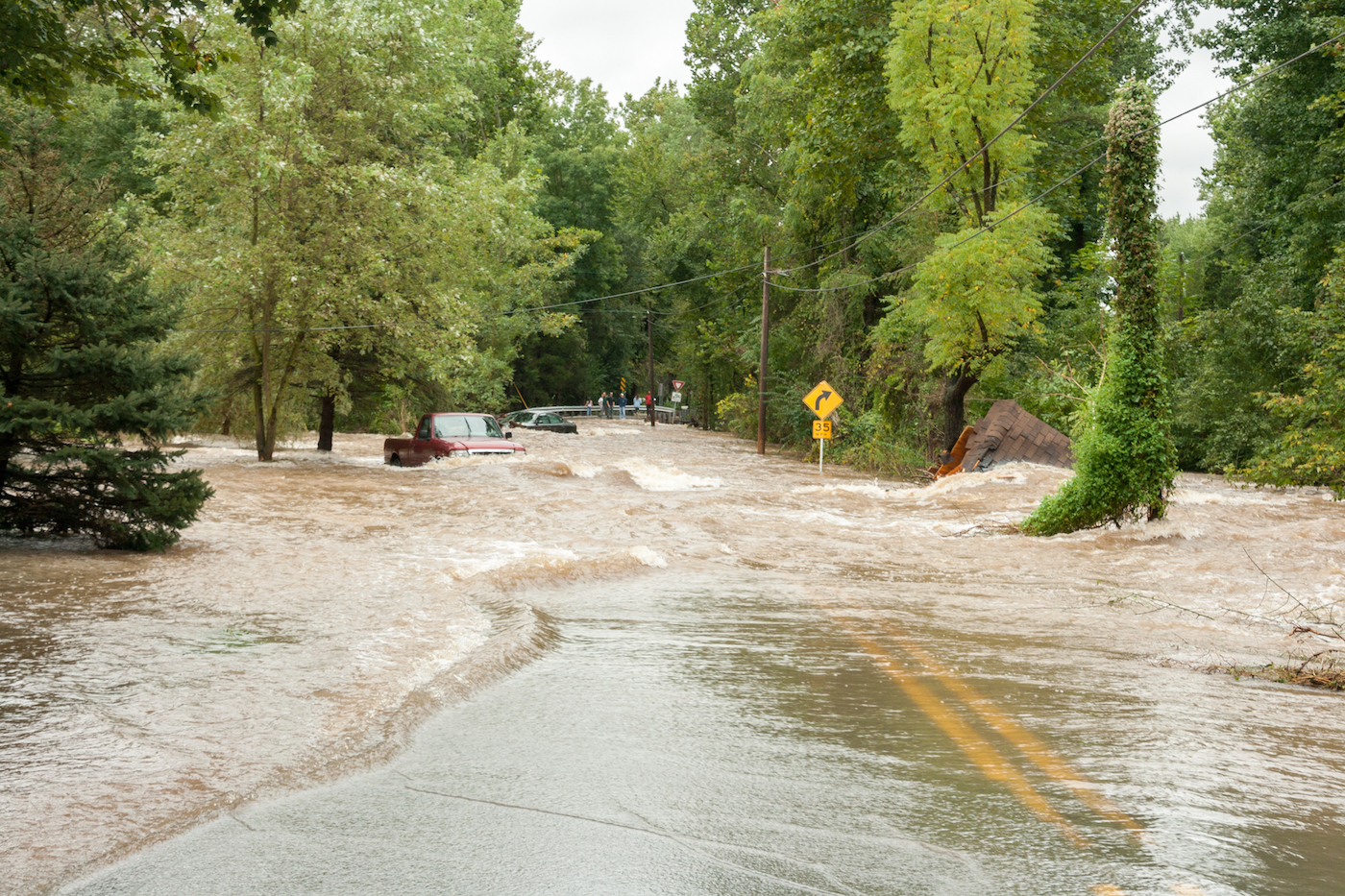 A report released earlier this week reveals that climate change is not a future problem that we may be able to prevent, but already a critical public health issue. The impacts of air pollution and heat waves are causing serious health consequences for millions of people and weakening labor productivity across the globe.

“The Lancet Countdown: Tracking Progress on Health and Climate Change” is the result of an international, multidisciplinary collaboration from the British medical journal The Lancet. The research closely examines five various aspects of what the authors refer to as the “complex association between health and climate change.”

“The human symptoms of climate change are unequivocal and potentially irreversible – affecting the health of all populations today,” says the report. In addition, the consequences are disproportionately affecting communities that are least responsible for climate change yet most vulnerable to its impacts, according to the researchers.

While most research on climate change focuses on future impacts, this research demonstrates that critical health impacts of environmental changes are now occurring across the globe. “The delayed response to climate change over the past 25 years has jeopardized human life and livelihoods,” say the authors of the study.

The analysis found that between 2000 and 2016, there was a 46 percent spike in the number of weather-related disasters. Within the same time frame, 125 million more people were exposed to heat waves than in previous decades. Furthermore, harmful exposure to air pollution increased by 11.2 percent worldwide since 1990.

The research also determined that global warming is accelerating the spread of Dengue fever and lengthening the duration of allergy seasons in the United States.

Despite these and other discouraging findings from the investigation, the researchers point out that “the past five years have seen an accelerated response, with momentum building across many sectors.” Greenhouse gas emissions are being cut back and a transition from coal to renewable energy has started. “Unprecedented gains in public health” will follow as climate change is tackled, say the authors.

“Preventing illnesses and injuries is more humane, more effective and more economical than treating people once they’ve become sick,” explains study co-author Howard Frumkin of the University of Washington School of Public Health. “What this report makes clear is that fighting climate change is disease prevention.”