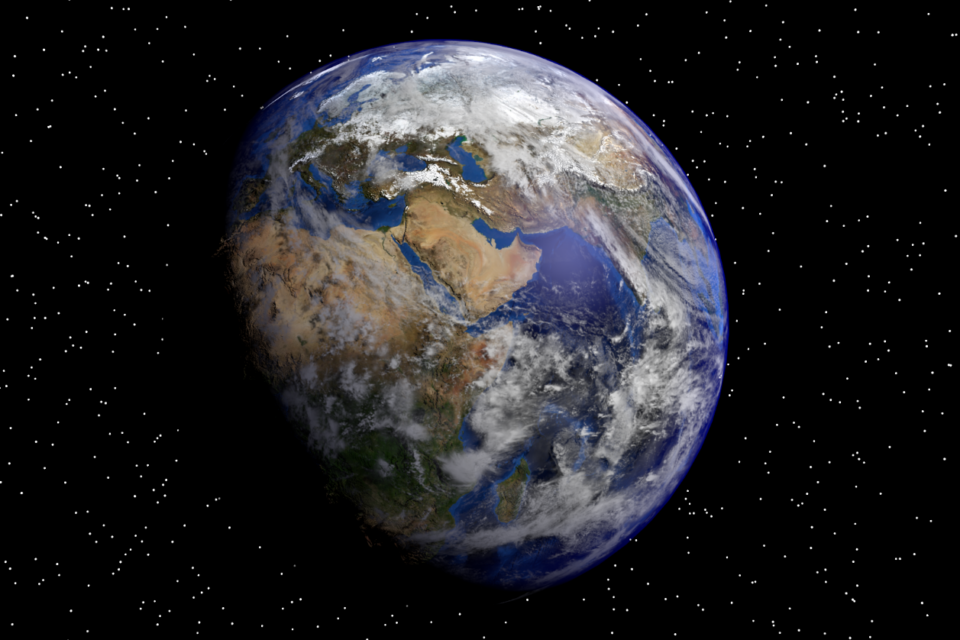 A new study led by the Institut de Ciències del Mar (ICM-CSIC) in Spain has found that climate change is accelerating the water cycle due to an increase in the evaporation of water from the seas and oceans caused by rises in temperatures. This results in more water circulating in the atmosphere in its vapor form, 90 percent of which will precipitate back into the sea, while the remaining 10 percent will precipitate over the continent. The researchers predict that these changes in the water cycle could have major consequences on the global climate system.

“The acceleration of the water cycle has implications both at the ocean and on the continent, where storms could become increasingly intense. This higher amount of water circulating in the atmosphere could also explain the increase in rainfall that is being detected in some polar areas, where the fact that it is raining instead of snowing is speeding up the melting,” explained study lead author Estrella Olmedo, an expert in Physical and Technological Oceanography at ICM-CSIC.

Dr. Olmedo and her colleagues have found that another important factor contributing to the acceleration in the water cycle is the decrease in the wind over some areas of the ocean, which favors stratification of the water column (water not mixing in the vertical direction).

“Where the wind is no longer so strong, the surface water warms up, but does not exchange heat with the water below, allowing the surface to become more saline than the lower layers and enabling the effect of evaporation to be observed with satellite measurements,” said study co-author Antonio Turiel, a senior scientist at ICM-CSIC. “This tells us that the atmosphere and the ocean interact in a stronger way than we imagined, with important consequences for the continental and polar areas.”

The researchers used satellite data to analyze ocean surface salinity. Unlike subsurface salinity data – which is collected with in situ instruments – the satellite data allowed them to detect more efficiently the acceleration in the water cycle and the effect of stratification over vast areas of the oceans.

According to Dr. Turiel, ocean models must standardize the assimilation of satellite salinity data, in order to complement in situ data. This is crucial in order to make accurate predictions, particularly at the current time of climate crisis, when changes are occurring much faster than before.