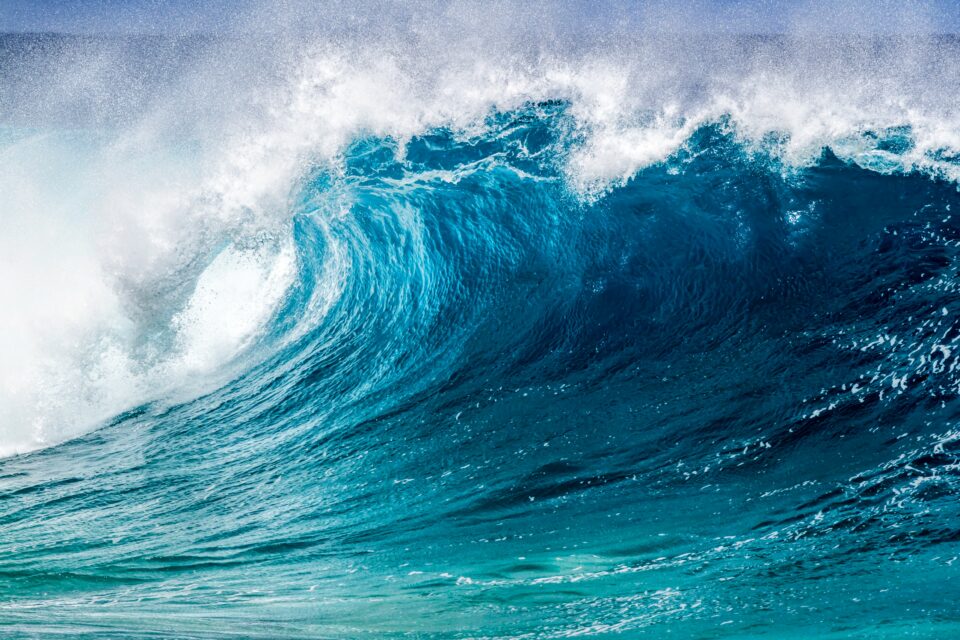 A new computer modeling study led by the Scripps Institution of Oceanography at the University of California, San Diego has found that climate change is altering the mechanics of surface ocean circulations, making the currents become thinner and faster. Such changes can have a major impact, affecting the transport of nutrients that marine organisms need, as well as the microorganisms themselves. In addition, swifter currents could also influence the processes by which the oceans remove heat and carbon dioxide from the atmosphere and protect our planet from excessive warming.

“We were surprised to see that surface currents speed up in more than three-fourths of the world’s oceans when we heated the ocean surface,” said study lead author Qihua Peng, a postdoctoral researcher in Physical Oceanography at the Scripps Institution.

Although previous studies have identified wind as the main factor predicting the speed of ocean currents, these new findings reveal that increases in sea surface temperatures also play a crucial role in this process.

According to Dr. Peng and his colleagues, warming makes the topmost layers of water become lighter. This rise in density difference between the warm surface layers and the colder water beneath limits the swift surface ocean currents to a thinner layer, causing them to speed up in over three-fourths of the world’s oceans. This increased speed of rotating currents (known as gyres) was associated with a slowdown of current circulation underneath.

The dynamics of the Antarctic Circumpolar Current (the largest in the world in terms of volume transport) provide clear evidence for this hypothesis. As shown by a 2021 study published in the journal Nature Climate Change, this current is speeding up. “The accelerating Antarctic Circumpolar Current is exactly what our model predicts as climate warms,” said Shang-Ping Xie, a climate modeler at Scripps and co-author of the present study.

Since these trends are directly correlated with the ever-increasing levels of greenhouse gases in the atmosphere, urgent measures are needed to mitigate emissions in order to protect the various marine ecosystems that are threatened by changes in currents circulation.