Climate change is driving tree-dwelling primates to the ground • Earth.com 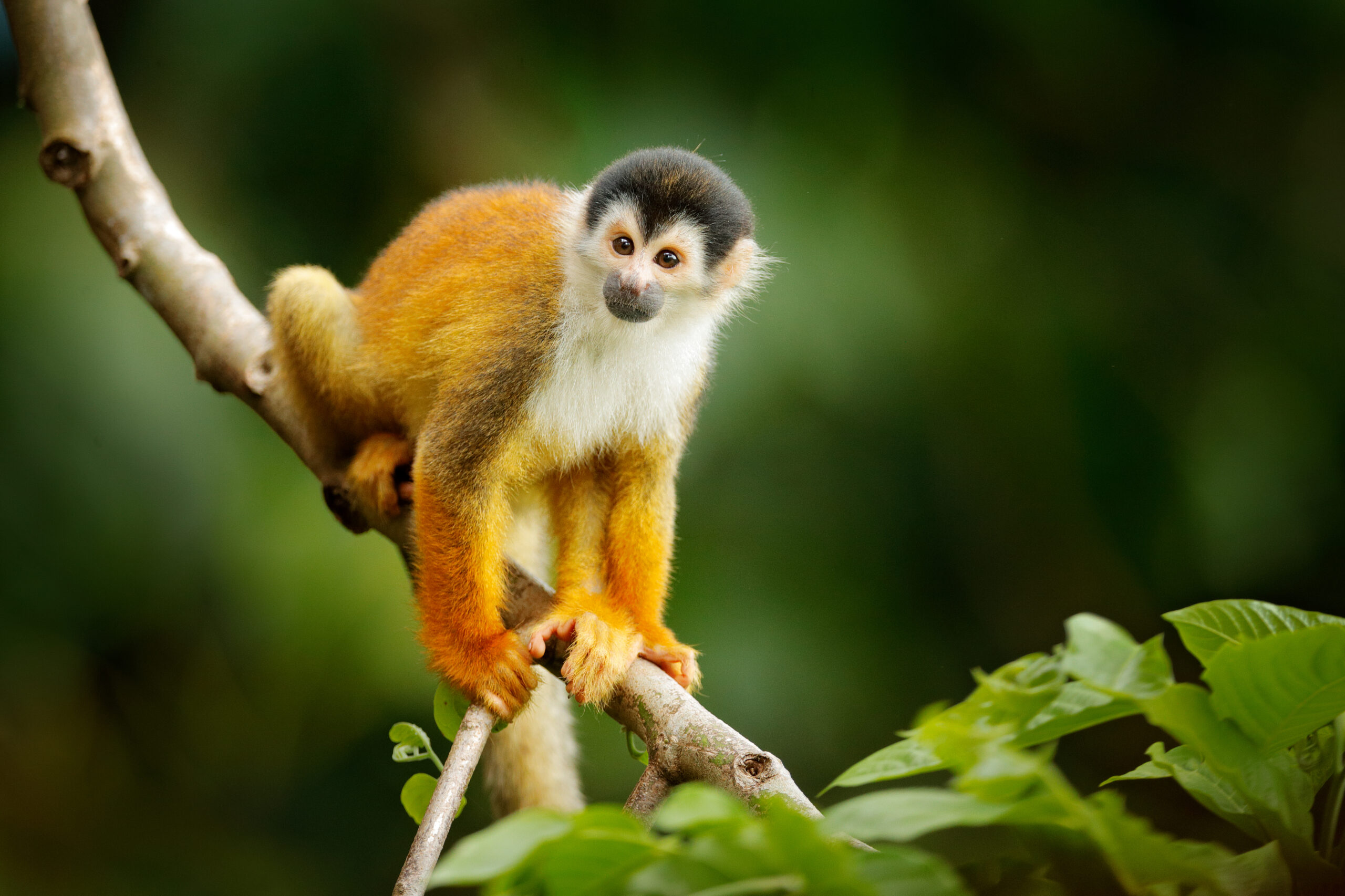 Climate change is driving tree-dwelling primates to the ground

A large-scale international study of 47 species of monkeys and lemurs has found that climate change and deforestation are currently driving these tree-dwelling primates to the ground, where they are at higher risk due to lack of proper food and shelter, and increased negative interactions with humans and other animals.

The scientists – 118 researchers from 124 institutions – examined over 150,000 hours of observational data on 32 monkey species and 15 lemur species at 68 sites in the Americas and Madagascar. “This study began with a discussion among colleagues about how we’d noticed certain populations of arboreal primates spending more time on the ground, yet at sites with relatively less disturbance, members of the same species may never descend to the ground,” explained study lead author Timothy Eppley, a postdoctoral fellow at the San Diego Zoo Wildlife Alliance.

According to Dr. Eppley and his colleagues, primates that consume less fruit and live in larger social groups were more likely to change their habitat, moving closer to the ground. Moreover, those living in hotter environments with less canopy cover were also more prone to adapt to such changes by shifting towards more extensive ground use.

However, while primates consuming a more generalized diet and living in larger groups may efficiently adapt to a terrestrial lifestyle, other species could face significant problems. “It’s possible that spending more time on the ground may cushion some primates from the effects of forest degradation and climate change; however, for the less-adaptable species, fast and effective conservation strategies will be necessary to ensure their survival,” Dr. Eppley warned.

The study also revealed that primate populations closer to human establishments and infrastructures were less likely to descend to the ground. “This finding may suggest that human presence, which is often a threat to primates, may interfere with the natural adaptability of the species to global change,” said study co-senior author Luca Santini, an expert in Ecology and Conservation at the Sapienza University of Rome.

While the transition from an arboreal to a terrestrial lifestyle has occurred previously in primate evolution, today’s rapid climatic and environmental changes are a serious threat.

“Though similar ecological conditions and species traits may have influenced previous evolutionary shifts of arboreal primates, including hominins, to ground living, it is clear that the current pace of deforestation and climate change puts most primate species in peril,” concluded the other senior author, Giuseppe Donati, a primatologist and biological anthropologist at Oxford Brookes University.