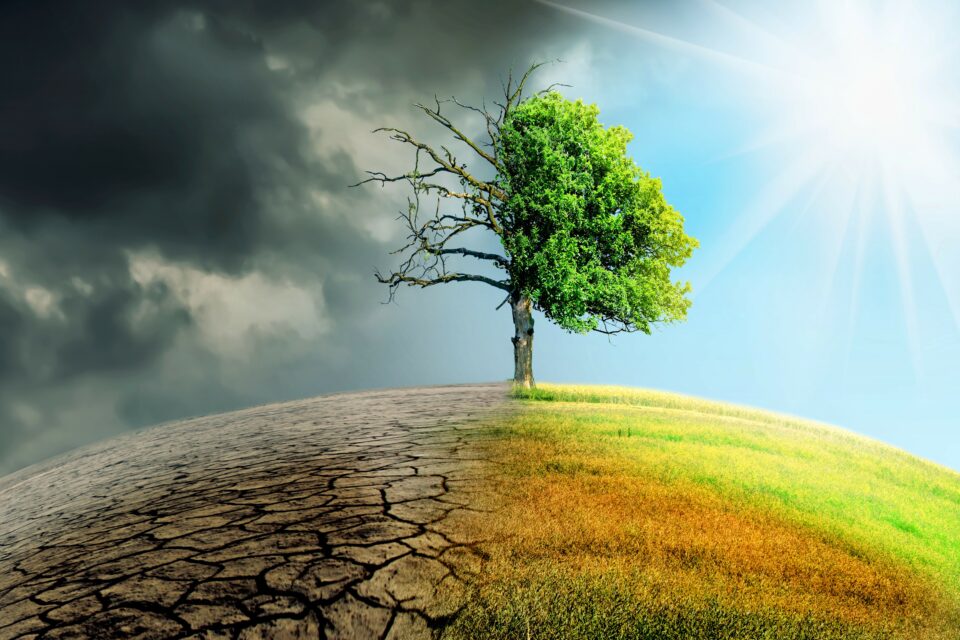 A recent study has found that the mass extinction from 252 million years ago which killed nine of out ten species on Earth was caused by a “toxic soup” of accelerated greenhouse emissions, increased temperatures, and abundant nutrients leading to a huge spike in toxic algae blooms in rivers and lakes. Scientists warn that, although this extinction at the end of the Permian period was caused by prolonged volcanic eruptions, today’s anthropogenic climate change might lead to similar outcomes.

By studying fossils, sediment, and chemical records of rocks near Sydney, Australia, researchers from the Swedish Museum of Natural History and the University of Nebraska discovered that a massive volcanic eruption that ran for almost a million years and released enormous amounts of chemicals into the atmosphere caused the Earth’s largest mass extinction 252 million years ago. By stripping the Earth of its ozone layer and poisoning the waters and the atmosphere, this catastrophic event wiped out almost 90 percent of life from Earth.

When comparing the fossil records of other warming-related mass extinctions, scientists found highly similar patterns, increasing worries that our current situation might lead to the same catastrophic outcomes.

“We’re seeing more and more toxic algae blooms in lakes and in shallow marine environments that’s related to increases in temperature and changes in plant communities which are leading to increases in nutrient contributions to freshwater environments,” reported co-author Tracy Frank, an adjunct professor in the Department of Earth and Atmospheric Sciences at the University of Nebraska.

According to study co-author Christopher Fielding, a professor emeritus at the University of Nebraska, another important parallel is that the increase in temperature at the end of the Permian coincided with massive increases in forest fires.

“One of the things that destroyed whole ecosystems was fire, and we’re seeing that right now in places like California. One wonders what the longer-term consequences of events like that as they are becoming more and more widespread.”