Climate change will decrease the number of lightning strikes • Earth.com 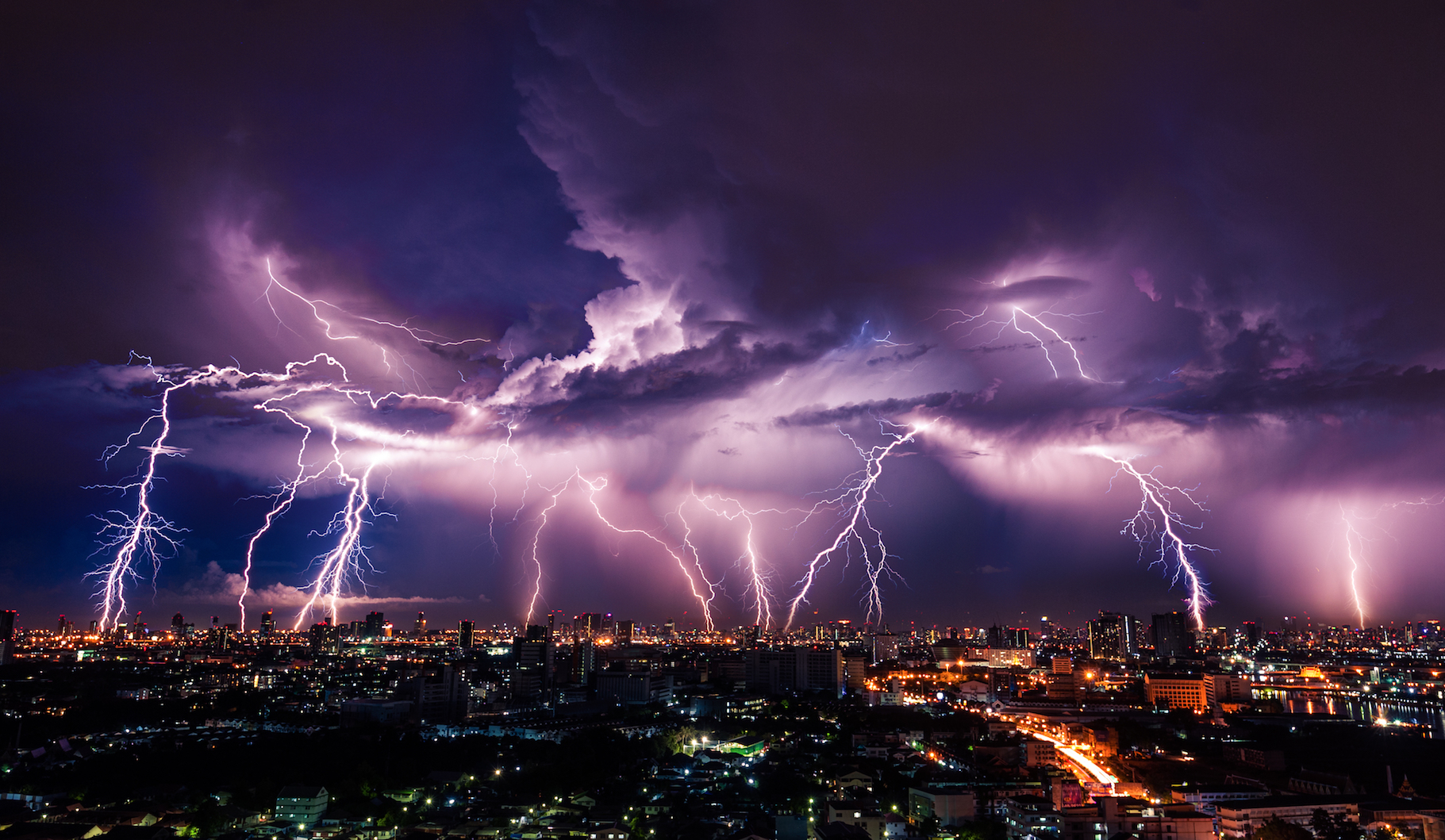 Climate change will decrease the number of lightning strikes

A new study has found that contrary to many previous climate studies, lightning strikes will occur much less frequently even under the worst case climate change scenarios where temperatures increase by five degrees Celsius by the year 2100.

Researchers from the Universities of Edinburgh, Leeds, and Lancaster found that many climate change studies that project an increase in lightning strikes don’t take into account the decrease in cloud ice.

However, in a new study published in the journal Nature Climate Change, the researchers found that decreased cloud ice due to increased temperatures will likely lead to a 15 percent decrease in lightning strikes.

For the study, the researchers created a method that calculated cloud ice and factored in the cloud ice relationship on future lightning strikes under worst-case scenario conditions.

According to the Daily Mail, in the US alone lightning strikes cause anywhere between $5 to $6 billion in damage each year.

The results show how worst-case scenarios and climate change projections, while important to understanding the effects of warming temperatures, don’t always consider all the factors that should be accounted for.