Climate change may boost wine production in the UK • Earth.com 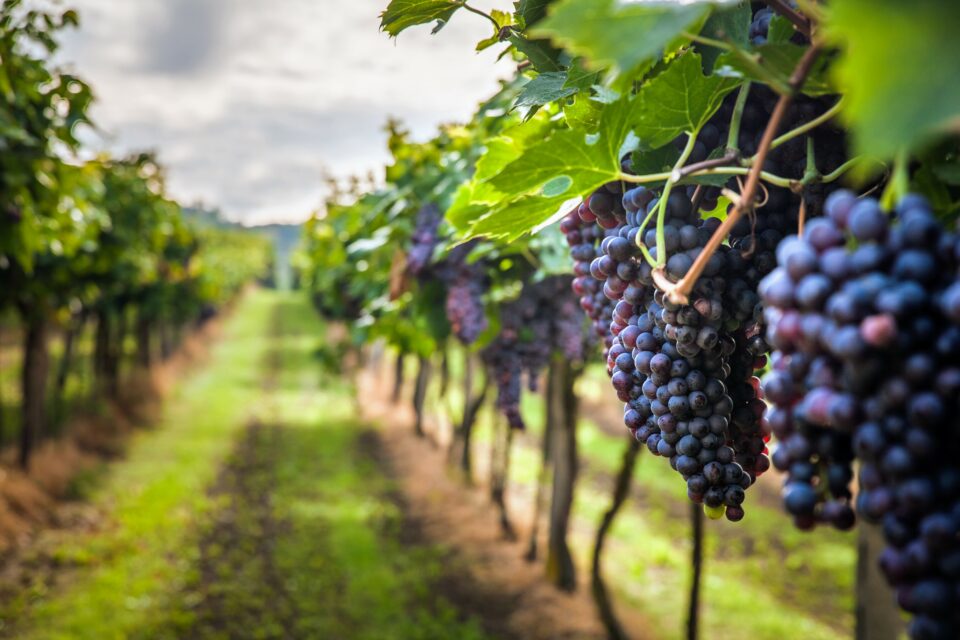 Climate change may boost wine production in the UK

Over the last two decades, climate change has contributed to a significant growth in the UK vineyard area – with more than 800 vineyards at the moment – and award-winning wine production. Drawing on the latest climate projections, a team of researchers led by the University of East Anglia (UEA) and Vinescapes Ltd has now charted the potential for the wine industry over the next 20 years, and found that climate change is likely to further increase the quantity and quality of wine production, with conditions projected to resemble those in some of the world’s most famous growing regions in France and Germany.

“We’ve seen viticulture in the UK expand nearly 400 percent from 761 to 3,800 hectares between 2004 and 2021,” said study co-author Stephen Dorling, a professor of Meteorology at UEA. “Over that period the warming climate has supported much more reliable yield and quality of the Pinot Noir and Chardonnay grape varieties – these varieties are blended in the production of champagne-style sparkling wine.”

“Warm, dry UK growing seasons like 2018, with lower than average disease problems in the vines, led to production of a record-breaking 15.6 million bottles and these growing conditions have already become and are projected to become more common.”

Professor Dorling and his colleagues used UK Climate Projections scenarios to assess future variety and wine style suitability in the UK over the next two decades, together with the potential for viticulture investments, sector adaptation, and resilience. They found that regions in East Anglia, Lincolnshire, south-central England, northeast Wales, and coastal areas in southern Wales and southwest England will most likely have similar conditions to those in 2018 in 60 to 75 percent of the following 20 years, while large areas in southeastern and eastern England are projected to be suitable for still red Pinot Noir production.

“We have shown that in some areas of the UK the bumper vintage of 2018 will become the norm, and that Champagne region grape growing temperatures from 1999-2018 are projected to occur across an expanding area of England during 2021–2040,” said study lead author Alistair Nesbitt, a viticulture climatologist at Vinescapes Ltd. “In certain years, a few areas of the UK may see growing season climates similar to those that contributed to the very best recent vintages of Champagne, as well as support increased potential for Burgundy and Baden-style still red wines.”

However, the scientists warn that the rapidly changing UK climate requires the wine industry to remain agile and not get stuck to production that cannot adapt to the constantly changing growing conditions. Moreover, the unpredictability of the British weather – which led to massive losses for the wine industry in 2012, for instance – should also be taken into account when deciding what grape varieties to grow and in which regions.

“There are exciting times ahead for the UK wine sector, but our results have emphasized the challenge of establishing wine identities and brands, in particular those tightly associated with varieties and wine styles, in a rapidly changing climate,” concluded Professor Dorling.”

The study is published in the journal OENO One.