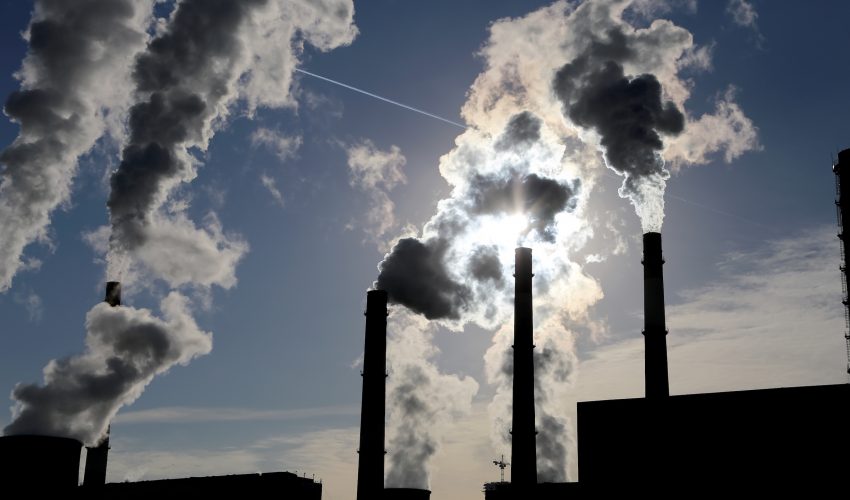 According to new reports, U.S. President Donald Trump plans to drop climate change from the list of global threats in his National Security Strategy.

Instead of regulating emissions, Trump plans to put more of an emphasis on fossil fuels, coal, and economic development.

Trump’s announcement earlier this year to remove the United States from the Paris Climate Agreement means that the U.S. is now the only country not participating in the global climate agreement.  But Trump argues that the focus should instead be put on American workers.

Now, in a new release to be presented later today, Trump will announce his new defense strategy and the removal of climate change from the list of National Security Threats.

Any mention of climate change by Trump is linked to economic development rather than keeping warming temperatures in check.

“’U.S. leadership is indispensable to countering an anti-growth, energy agenda that is detrimental to U.S. economic and energy security interests,” reads a draft of the new defense strategy obtained by the Federalist. “’Given future global energy demand, much of the developing world will require fossil fuels, as well as other forms of energy, to power their economies and lift their people out of poverty.”

This is the exact opposite stance that other global leaders are making.

Trump feels that an emphasis on clean energy and policy regulations will unfairly disadvantage manufacturing jobs and general job growth in the United States.

However, as the last few years have proven, clean energy jobs could create an unprecedented economic boom.

Time will tell if global policy combating climate change will outweigh or influence the United State’s stance on climate change and if the clean energy sector can grow and perhaps compete with fossil fuels.