Climate change to cause more extreme conditions on the Nile River • Earth.com 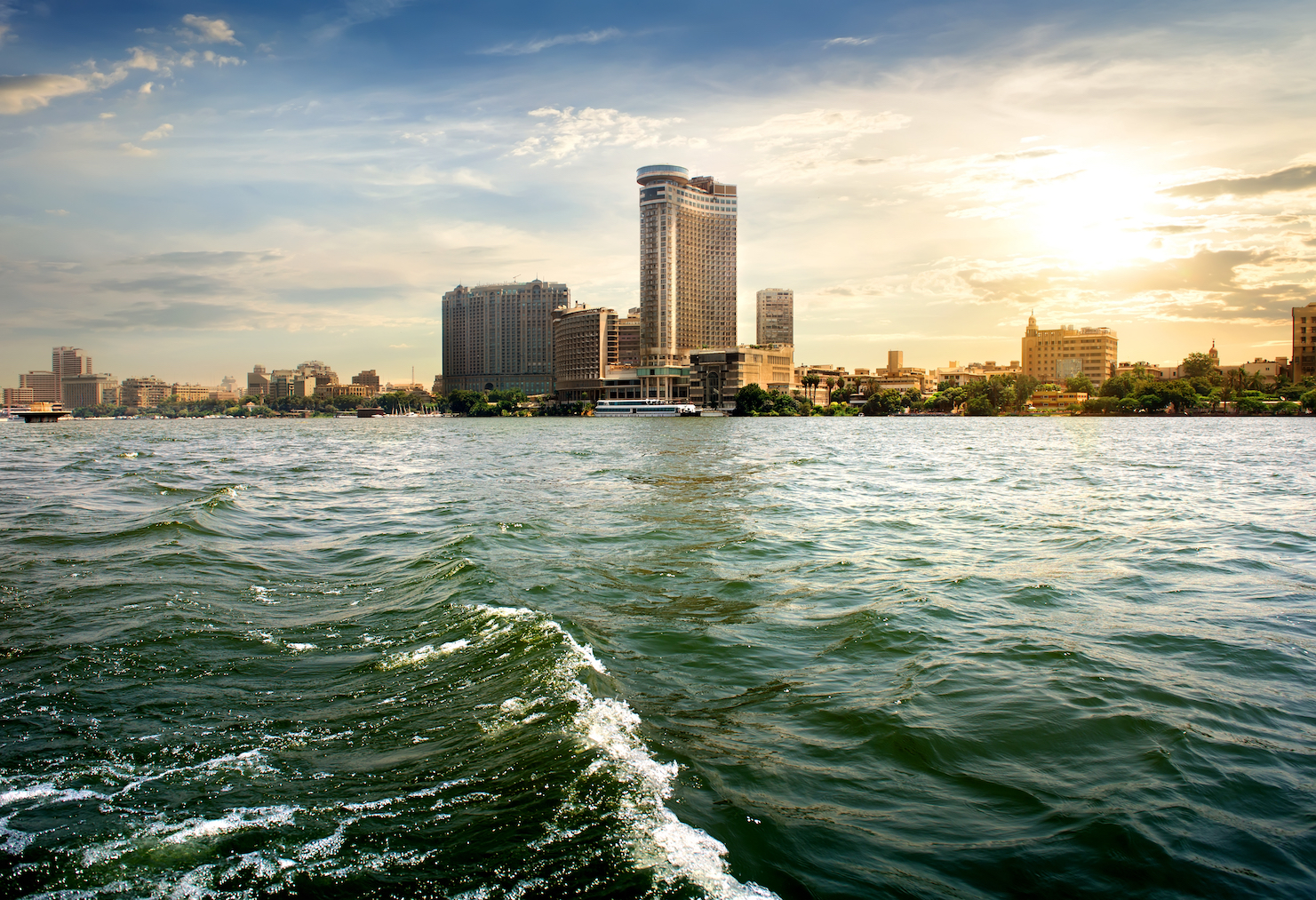 Climate change to cause more extreme conditions on the Nile River

The Nile River – arguably the longest river in the world – flows through eleven countries, providing a life source for the ecosystems and human populations it encounters. Its annual flow is both highly variable and unpredictable, greatly influencing the agriculture in the area around its basin.

According to researchers at MIT, that unpredictable annual flow might become even more variable in the coming years due to the influencing factors of climate change.

By using a variety of global climate models and analyzing recorded rainfall and flow rates from the last half-century, the researchers concluded that there may be an increase of 50 percent in the flow variation on a yearly basis.

They discovered that the increased intensity and duration of the El Niño/La Niña cycle – a recurring climatic cycle in the Pacific Ocean – which will come as a result of climate change, will also influence the Nile’s annual output. This is because it is heavily tied to the annual rainfall variations in the Ethiopian highlands and eastern Nile River basins, which account for about 80% of the river’s total flow.

According to Elfatih Eltahir, a professor of civil and environmental engineering at MIT, the cycle of the Nile’s floods has been “of interest to human civilization for millennia.” Being able to determine the variability of the river’s flow is only becoming more important as the population around the river basin increases. The population of the Nile River basin is expected to double by 2050, increasing to almost one billion people.

This study will also provide helpful information for long-term dam placement strategies and for the current operation of existing dams. Africa’s largest dam is currently under construction near the Ethiopia-Sudan border.

These dams are becoming even more important as climate change makes weather patterns less predictable and droughts more likely. “We think that climate change is pointing to the need for more storage capacity in the future,” Eltahir says.

The study found that if a major reduction in greenhouse gas emission doesn’t occur, changing rainfall patterns could lead to an increase of the Nile’s annual flow by about 10 to 15 percent. Furthermore, climate change may also cause the river’s flow to become more variable, with more years of drought as well as destructive flooding.

Scientists believe this pattern can be seen in the last two years. In 2015, an intense El Niño year, the Nile basin experienced a drought, while in 2016 – a La Niña year – there was massive flooding. “It’s not abstract,” says Eltahir. “This is happening now.”

Studies such as this can increase knowledge of how changing climate patterns affect the major river, allowing the people that rely on its waters to be prepared for either flooding or drought conditions.

More information on this study can be found in the journal Nature Climate Change.