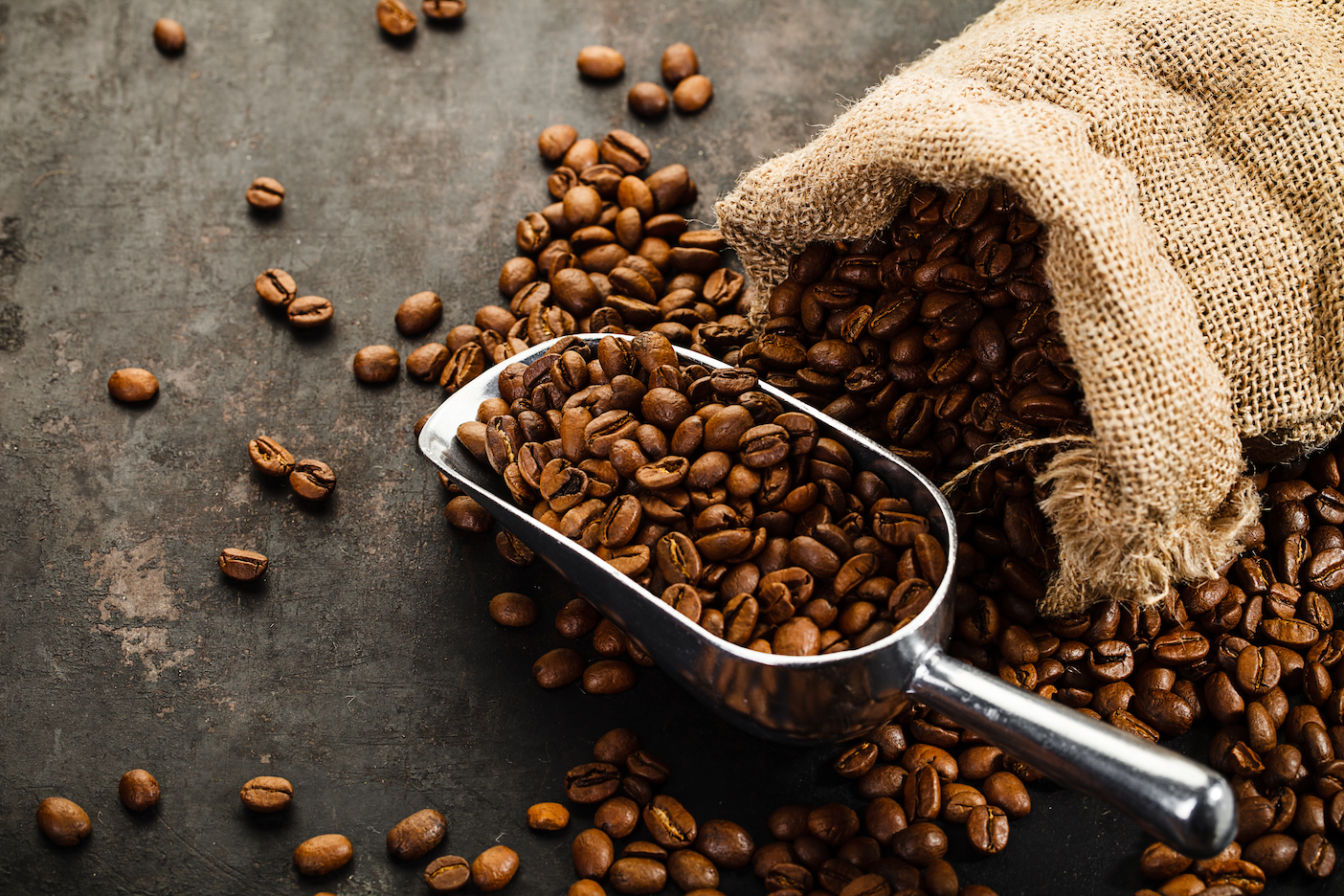 If you live in an area that isn’t being slammed by hurricanes and tornadoes, or aren’t a farmer whose crop is drying up due to heat waves and droughts, how much do you really have invested in the consequences of climate change? Well according to a new study published in Proceedings of the National Academy of Sciences, many more of us may have our daily lives affected by recent findings on climate change than previously thought.

Scientists have found that global warming may significantly reduce coffee growing areas in Latin America, which is the world’s largest coffee-producing region. By 2050, production might decrease in these areas by as much as 88 percent.

This is the first major study to analyze climate change’s projected impacts on coffee, and the bees that affect coffee production, on a national or continental scale. Furthermore, the study estimates much greater losses of coffee regions that previous assessments.

“Coffee is one of the most valuable commodities on earth, and needs a suitable climate and pollinating bees to produce well,” says Taylor Ricketts, study co-author and director of the University of Vermont’s (UVM) Gund Institute for Environment. “This is the first study to show how both will likely change under global warming – in ways that will hit coffee producers hard.”

The largest declines are projected to be in Nicaragua, Honduras, and Venezuela. “Coffee provides the main income for millions of the rural poor, so yield declines would affect the livelihoods of those already vulnerable people,” says Ricketts.

However, this study isn’t all doom and gloom. The researchers forecast that coffee suitability in Mexico, Guatemala, Colombia, and Costa Rica will actually increase due to climate change. These changes are mainly going to happen in mountainous areas where temperatures are projected to support both coffee growing and an increase in bee populations.

“If there are bees in the coffee plots, they are very efficient and very good at pollinating, so productivity increases and also berry weight,” says lead author Pablo Imbach of the International Center for Tropical Agriculture. “In the areas projected to lose coffee suitability, we wanted to know whether that loss could be offset by bees.”

This shows how important tropical forests are as key habitats for wild bees, as well as other pollinators. Roughly 91 percent of the most suitable areas for coffee in Latin America are currently within a mile of tropical forests. Interestingly, that number is projected to increase to 97 percent by 2050, which means conservation of these habitats will be imperative.

The models created to achieve this study now provide strategies to improve coffee growth and bee pollination for Latin American farmers. These strategies include increasing bee habitats near farms where bee diversity is expected to increase, as well as prioritizing farming practices that are less environmentally harmful and protecting the forests around their farms.