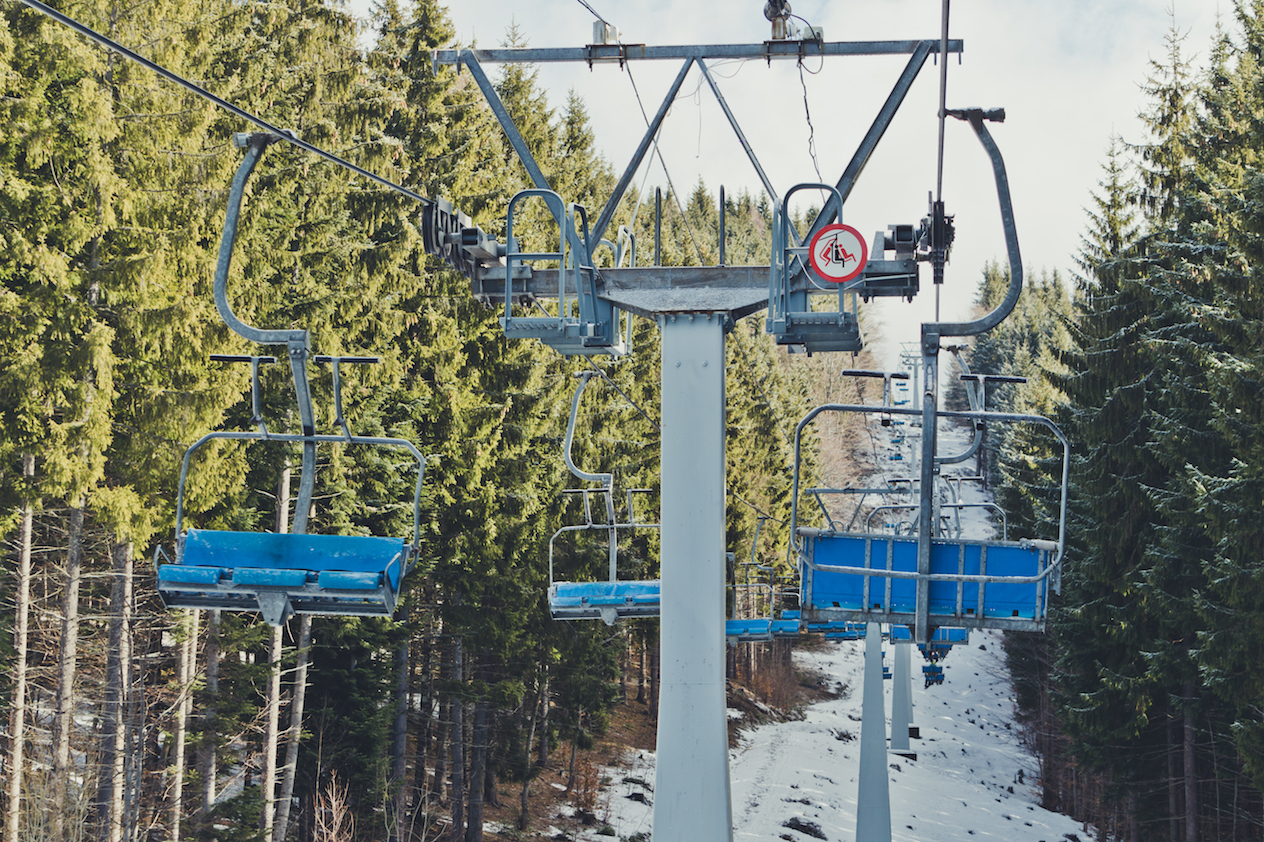 Many ski resort openings were delayed across the western part of the country from Colorado to California this year, as warmer winters and lower snowfall are becoming a common occurrence. Ski resorts are hit hard with losses in a low-snow season, and the United States economy suffers as well.

According to a study from the nonprofit organization Protect Our Winters (POW), the winter sports economy experiences a loss of up to $1 billion and more than 17,350 jobs in a winter with minimal snowfall.

On the other hand, POW reports that a good snow season in the United States contributes an additional $692.9 million to the economy and more than 11,750 jobs.

Rebecca Hill is a Colorado-based natural resources economist who contributed to the POW study. Hill pointed out that the service industries surrounding ski resorts are also greatly impacted when skiers do not show up.

The analysis revealed that snowboarders, skiers, and snowmobilers boosted the economy by around $20.3 billion in the 2015-2016 winter season through spending at ski resorts, hotels, restaurants, bars, and grocery stores.

Skier visits in the United States averaged 55.4 million between 2001 and 2016. According to the researchers, 3.8 million more tourists showed up to ski in the highest snow years, while skier visits dropped by 5.5 million below average during the five lowest snow years.

There seems to be a steady progression in warming trends, and 2016 and 2017 have been declared by NASA to be the hottest years on record. Since 1901, winter temperatures in the United States have risen at almost twice the rate of summer temperatures, and colder regions are transitioning faster than warmer ones.

The 2018 Economic Report from Protect Our Winters can be found here.