We know humans influence climate, but how does climate influence behavior? • Earth.com 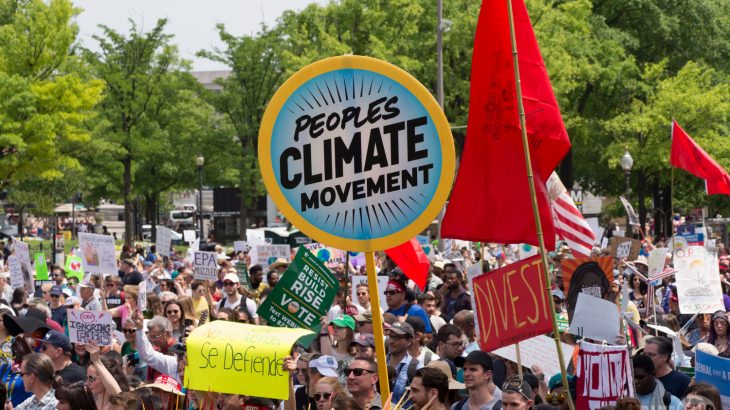 We know humans influence climate, but how does climate influence behavior?

Despite numerous protests and polls showing that more and more people agree that climate change is a problem that demands action, many studies can overlook how social networks and human behaviors influence climate change and mitigation strategies.

Researchers from the University of Waterloo and the University of Guelph in Canada have developed a new climate modeling approach that factors in how social processes and human behavior influence global warming and climate.

Our behavior and day to day interactions have a significant impact on the ecosystem, social networks, and climate.

It’s well known that human activities are the primary driver of climate change and while countless studies examine how anthropogenic emissions are hurting the environment, very little attention is paid to how climate change influences human behavior.

In a new study, published in the journal PLOS Computational Biology, the researchers created a mathematical model that incorporates social networks and climate systems into its equations as well as simulates how mitigation efforts influence human activity and behavior.

“Mathematical models that capture social dynamics and their interaction with climate trends will become increasingly used in climate research,” said Chris Bauch, a co-author of the study.

If researchers and policymakers alike have a better understanding of how human behavior influences climate change and vice versa, it could help create more effective mitigation strategies.

The model showed that how soon or late a person hears about a friend’s climate change mitigation efforts has an impact on climate overall.

For example, when a person sees that their friend installed an eco-friendly air-conditioner or bought an electric car on social media can have an impact on both climate and social systems.

The slow pace of social learning could increase climate warming projections by more than one degree Celsius.

The researchers also found that social norms have little impact on preventing rising temperatures, even if climate change mitigation is widespread.

Instead, the model suggests that raising awareness is key and that speeding up social learning could help with making climate change mitigation more of a social norm.

“There are pathways for humans to mitigate climate change, but processes driving behavior and norms at the individual and societal level will be essential to all of them, and our longstanding work on coupled human-environment systems applied here to climate change is providing direction in this regard,” said Madhur Anand a senior author of the study.