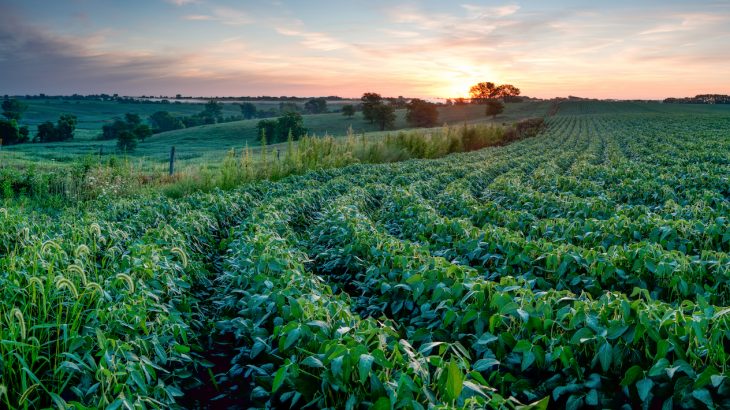 Climate change has become a top-level priority among Democratic candidates, who have recently come together to promote their visions for addressing the climate crisis. This is the first time that climate issues have been treated with such importance at this stage in a presidential election.

Several candidates have focused much of their attention on Iowa, where climate change is severely threatening the future of agriculture. Some ideas include new climate-insurance programs for farmers and the development of agencies for agricultural research.

California Senator Kamala Harris is a 2020 Democratic presidential candidate who is currently fourth in the polls. Harris’s communications director Lily Adams said on a press call that the campaign is now aimed at putting Iowa first, and the candidate is expected to spend roughly half the month of October in Iowa.

“On the issue of climate change: There’s no question that we have got to confront and deal with it. We need national policy that prioritizes it and understands the fact of it, which, frankly, the sad part of it is that there’s actually denial of it, much less what we need to do around the immediacy,” Harris told the Des Moines Register.

“There is the point about what we need to do in a way that is about investment in infrastructure and growing the economy as a way to help combat the effects of climate change.”

In 2008, the issue of climate change was only ranked by one percent of Americans as the nation’s most important problem, according to a Pew Research poll. In 2016, three different debates between Hillary Clinton and Donald Trump ended without a single mention of climate change.

Over the last few years, however, the country has faced more intense weather events like devastating spring flooding across Iowa. In downtown Davenport alone, the economic impact of the flooding was estimated at $30 million. Meanwhile, the extreme rainfall submerged 100,000 acres of farmland, resulting in tens of millions of dollars in crop losses.

National attention has turned to this and other climate-related catastrophes, such as wildfires in California, and the country’s leaders are finally forced to acknowledge that we are in the midst of an environmental crisis.

A report in Time Magazine states that the question now is whether the politics can change radically enough before the climate does. According to the National Climate Assessment, climate change threatens to wipe out all of the gains made in agricultural productivity over the last four decades across the Midwest by the year 2050.