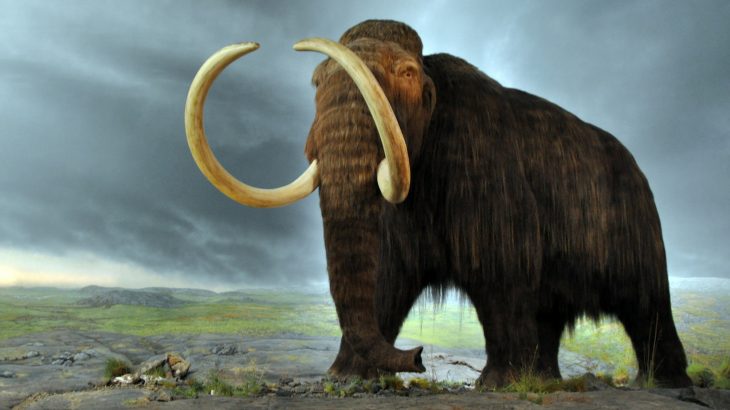 Russia will soon announce official plans to open a 5.9 million dollar cloning facility in the Russian city of Yakutsk that may one day bring back the wooly mammoth and other extinct giants of the last ice age.

Woolly mammoths went extinct 10,000 years ago due to climate and over-hunting by humans.

Weighing as much as six metric tons, the woolly mammoth has long captured our attention and there has been talk of bringing the species back from extinction before.

Some Russian scientists are working on a Jurassic Park-like attraction called “Pleistocene Park” in hopes of recreating an Ice Age ecosystem, complete with live mammoths in the Arctic as a means to combat climate change.

This most recent research center will not only focus on the mammoth but also on other Pleistocene era animals like the woolly rhinoceros and some long extinct breeds of horses. according to The Siberian Times.

The research center will likely include labs that are sunk deep into the Yakutsk permafrost which has been a rich source of preserved Pleistocene and Holocene animals.

In fact, 80 percent of preserved soft tissue samples from Pleistocene and Holocene animals have come that area of Russia.

The new research center will expand on current DNA and cloning work being done in collaboration between Russian and South Korean scientists.

The key lies in the well-preserved DNA of the frozen remains found in the permafrost. The researchers plan to use this to clone woolly mammoths and other extinct species.

Russian scientists are not the only ones hoping to clone the woolly mammoth as there is a group from Harvard University also working to bring the species back.

If successful, the mammoths will be set free in the aforementioned Pleistocene Park.