CO2 emissions could cost US economy billions of dollars • Earth.com 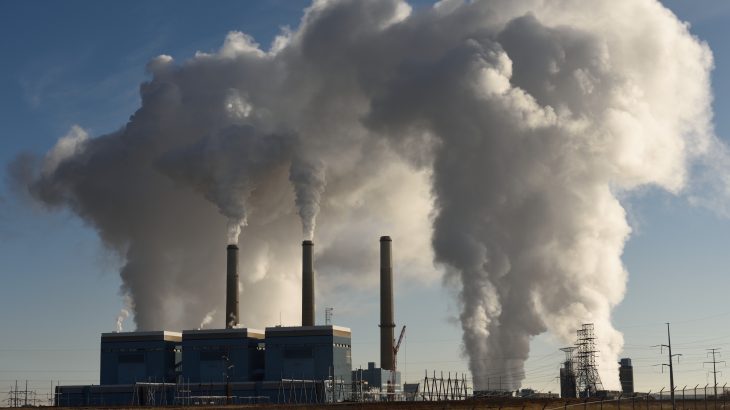 CO2 emissions could cost US economy billions of dollars

Most fossil fuel economic research has focused on how higher income countries generally benefit from use of fossil fuels while developing countries bear the brunt of the negative environmental impacts.

Researchers from the University of California San Diego, the European Institute on Economics and the Environment (EIEE) and the Carnegie Institution for Science created the first quantifiable data set on the social cost of carbon (SCC) for most of the countries on Earth.

The research is the first of its kind to measure the economic harm from carbon emissions for different countries, and results show that the most affluent countries on Earth will suffer the greatest economic impact from CO2 emissions.

The United States, Saudi Arabia, and India make up the top three countries that could incur the greatest losses from C02 emissions.

A study, detailing the data set and the researchers’ findings, was published in the journal Nature Climate Change.

“We all know carbon dioxide released from burning fossil fuels affects people and ecosystems around the world, today and in the future; however these impacts are not included in market prices, creating an environmental externality whereby consumers of fossil fuel energy do not pay for and are unaware of the true costs of their consumption,” said Kate Ricke, the lead author of the study.

Currently, the most-trusted estimates of the SCC come from the Environmental Protection Agency (EPA), according to the study.

The EPA’s latest SCC calculations say that carbon emissions could cost the globe $12 to $62 per metric ton of CO2 by 2020.

However, the new University of California San Diego study found that this is a major underestimate.

This allowed the researchers to measure SCC under different greenhouse gas emissions scenarios factoring in the carbon cycle and the environmental impact of CO2 emissions.

What the researchers discovered was that the SCC could be anywhere between $180 and $800 per metric ton of carbon emissions.

The SCC for the US is around $50 per ton more than what previous EPA estimates have calculated, and according to the researchers, annual CO2 emissions are costing the US economy 250 billion dollars.

“Our analysis demonstrates that the argument that the primary beneficiaries of reductions in carbon dioxide emissions would be other countries is a total myth,” said Ricke. “We consistently find, through hundreds of uncertainty scenarios, that the U.S. always has one of the highest country-level SCCs.”

The study could help better inform climate policy where information is lacking in countries that have yet to recognize the risks of climate change, and the researchers say that the results call for more action on behalf of the US and other high-income countries.