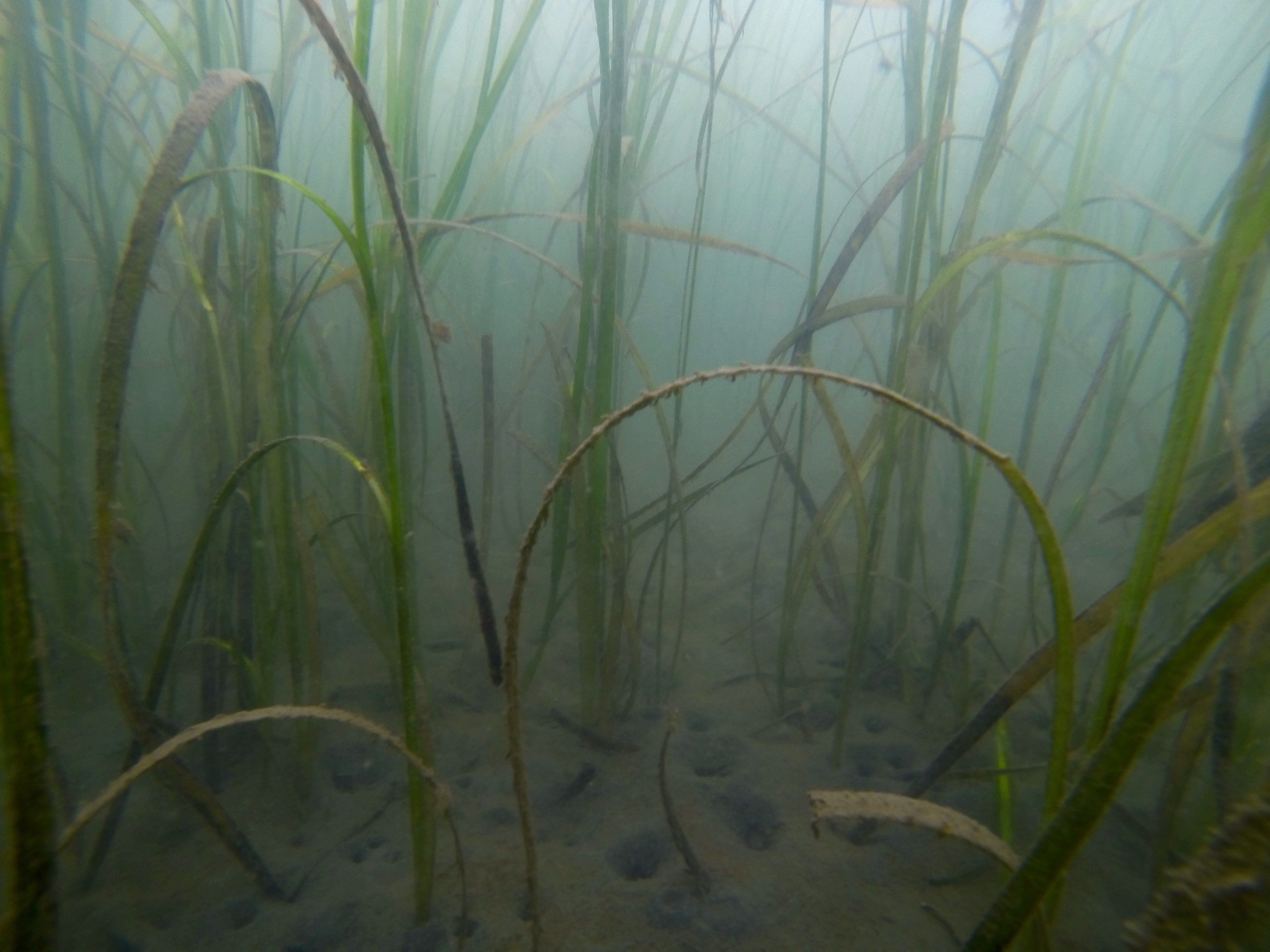 A new study has found that atmospheric carbon dioxide may have twice the impact on coastal estuaries compared to the ocean. According to experts from the Environmental Protection Agency, human-caused carbon dioxide weakens the ability of ecosystems to absorb its naturally-fluctuating levels.

The investigation was focused on an underwater seagrass habitat in Washington state’s Puget Sound that is between one and four meters deep. Lead author Stephen Pacella collected data at the site for over two and a half months.

The research team found that, on a daily basis, marine organisms were exposed to significant variability in harmful levels of carbon dioxide. For example, the water had higher carbon dioxide, lower pH levels, and a lower saturation state at night time.

The study revealed that the threatening conditions which occured in the estuary overnight are changing twice as fast as the daily average. This will have a negative influence on shell-building animals including oysters, clams, and mussels.

“In these environments that are dominated by marine plants, photosynthesis and respiration cause large differences in CO2 concentrations and the addition of anthropogenic carbon make these day-to-night differences even larger than they would be without that extra carbon,” said Waldbusser.

“The continued addition of CO2 to these waters results in the worst conditions changing twice as fast due to the loss of the system’s ability to buffer itself.”

Pacella’s data was used to develop a model that can be used to estimate the daily carbonate chemistry during the summer dry season all the way back to the year 1765. The model can also be used to predict the conditions through the end of this century.

“Organisms, including us, experience the weather – and climate is what causes changes to the weather,” said Waldbusser. “However, we can’t really ‘feel’ the gradual change in global temperature. We do, though, experience the extreme weather events or flooding, which are predicted to get worse due to gradual increases in sea level.”

“In this case, the carbonate chemistry history is changing more rapidly than we anticipated. As with sea level rise, the graduate increase becomes more important during events that amplify those otherwise naturally occurring cycles.”

The researchers say they are still investigating how these events affect the long-term health of species that are sensitive to ocean acidification.

“If, as we tend to believe, extreme events matter to marine organisms, the research suggests that more work is needed to define water quality criteria that incorporate daily changes in the highs and lows of CO2 rather than just utilizing average daily or annual conditions,” said Waldbusser.