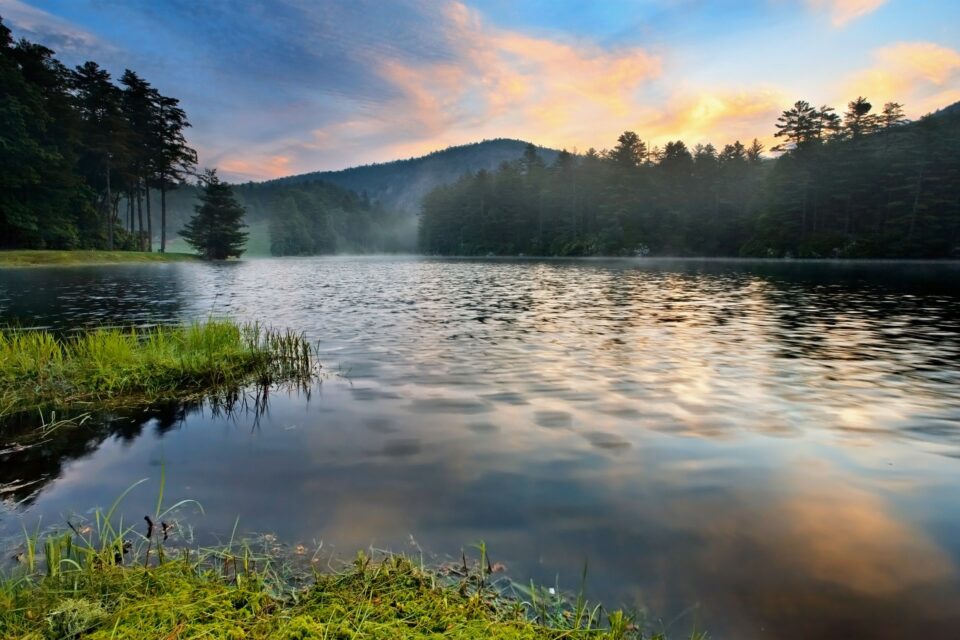 Coal ash is the residual material from burning coal in order to generate electricity. This type of ash is known to contain dangerous metals such as lead, chromium, cadmium, mercury, arsenic, selenium, and molybdenum, many of which have been linked to the development of cancers and other diseases.

A team of researchers from Duke University and the Appalachian State University has performed an analysis of sediments from five North Carolina lakes near coal-burning power plants (Hyco Lake, Mayo Lake, Belews Lake, Mountain Island Lake, and Lake Sutton), and discovered that coal ash pollution of surface waters has been more persistent and widespread than previously thought. According to the researchers, the contaminants are not locked into the lake sediments and could easily enter the aquatic food chain.

“The bottom sediments of a lake represent a complete history of what has fallen into the lake water and settled to the bottom,” said study senior author Avner Vengosh, a professor of Environmental Quality at Duke. “Using our age-dating methods, we were able to go back in time, in some cases even before the coal plant was built, and reconstruct the history of the lakes.”

The coal ash reached lakes by three possible routes: atmospheric emissions of coal ash which settled in nearby lands and were brought into the lakes by their watershed; extreme weather events such as tropical storms and hurricanes that flooded and flushed the nearby coal ash impoundments into the nearby lakes; or ordinary flows of effluents from the coal ash ponds that reached the lakes as part of their routine operation.

“While previously we thought that lakes and groundwater are being contaminated by leaking or effluents discharge from of coal ash ponds, the new findings indicate that we have underestimated the environmental impact of coal ash. We thought that the majority of the coal ash is restricted to coal ash ponds and landfills. Now we see it’s already in the open environment,” Professor Vengosh explained.

“At several of the sites, it appears that coal ash was initially just dumped into the nearby lake,” added study co-author Ellen Cowan, a professor of Geology at the Appalachian State University. “Over time, when the Clean Air Act was enforced and scrubbers were added to the coal plant smokestacks to catch fine particulates, we see changes in the coal ash with higher proportions of small particles.” Unfortunately, these tiny particles contain the highest concentrations of toxic substances, making contamination even worse for the lakes.

“We did a very detailed examination of five lakes, but there are numerous lakes or open water reservoirs next to coal plants not only North Carolina, but all over the country. The phenomenon that we discovered probably applies to many other sites across the US and all of them are going to be vulnerable to more extreme weather events and flooding that we know is coming from global warming,” Professor Vengosh concluded.