The world’s largest untouched coal reserves are set to be mined in Botswana • Earth.com 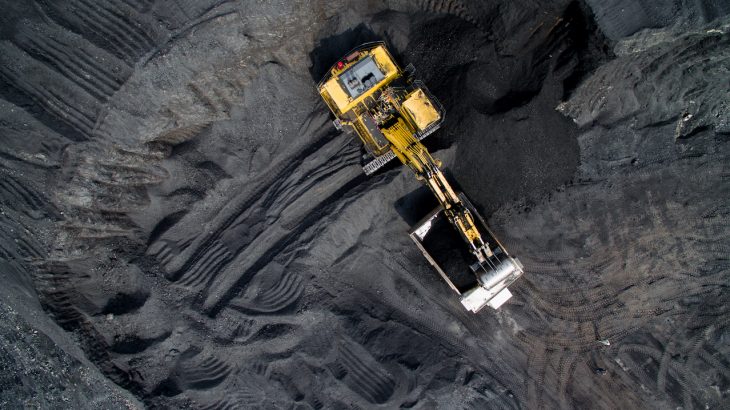 According to a recent report from New Scientist, Botswana is on the verge of mining the largest untapped coal deposits in the world. First discovered in the 1960s, Botswana has billions of tons of coal reserves that have remained relatively untouched.

The Masama Coal Mine, which is privately owned by Minergy, recently produced its first saleable coal that has been exported to South Africa and Namibia.

Minergy Chief Executive Morné du Plessiss told Reuters that the company will be mining 110,000 tons of coal per month, which will produce saleable coal of between 70,000 to 80,000 tons. The Masama mine is estimated to hold 390 million tons of coal reserves.

Up until now, the state-owned Morupule mine was the country’s only mining operation. Mmilili Mapolelo of the Botswana Institute for Technology Research and Innovation told New Scientist that interest in Botswana’s coal has ramped up as the government seeks to become energy independent and diversify the economy away from diamonds.

Botswana’s Shumba Energy is currently collaborating with two Chinese companies to build a coal-to-liquids plant at a cost of between $1.5 and $2 billion, Chief Executive Officer Mashale Phumaphi told Reuters. The plant will ultimately produce an estimated 20,000 barrels of diesel and 5,000 barrels of gasoline per day.

Burning coal is one of the biggest sources of greenhouse gas emissions, which means unearthing large quantities of it will contribute to climate change in a major way.

The message is clear: coal has to be phased out for us to limit global warming to 1.5 °C, said Joeri Rogelj of the International Institute for Applied Systems Analysis. In a study Rogelj conducted for New Scientist, he concluded that Botswana’s coal will generate 63 to 84 billion tons of CO2 emissions, which is up to 25 percent of the global carbon budget that would give the world a 50 percent chance of limiting warming to 1.5° Celsius.

Rogelj said that developing coal is a “strange decision,” considering that Botswana has expansive solar resources and is particularly vulnerable to climate change. “If not today, then 10 years from now, solar energy would become a far preferable way to power development.”