Coal-powered plants found to be the worst polluters in Europe • Earth.com 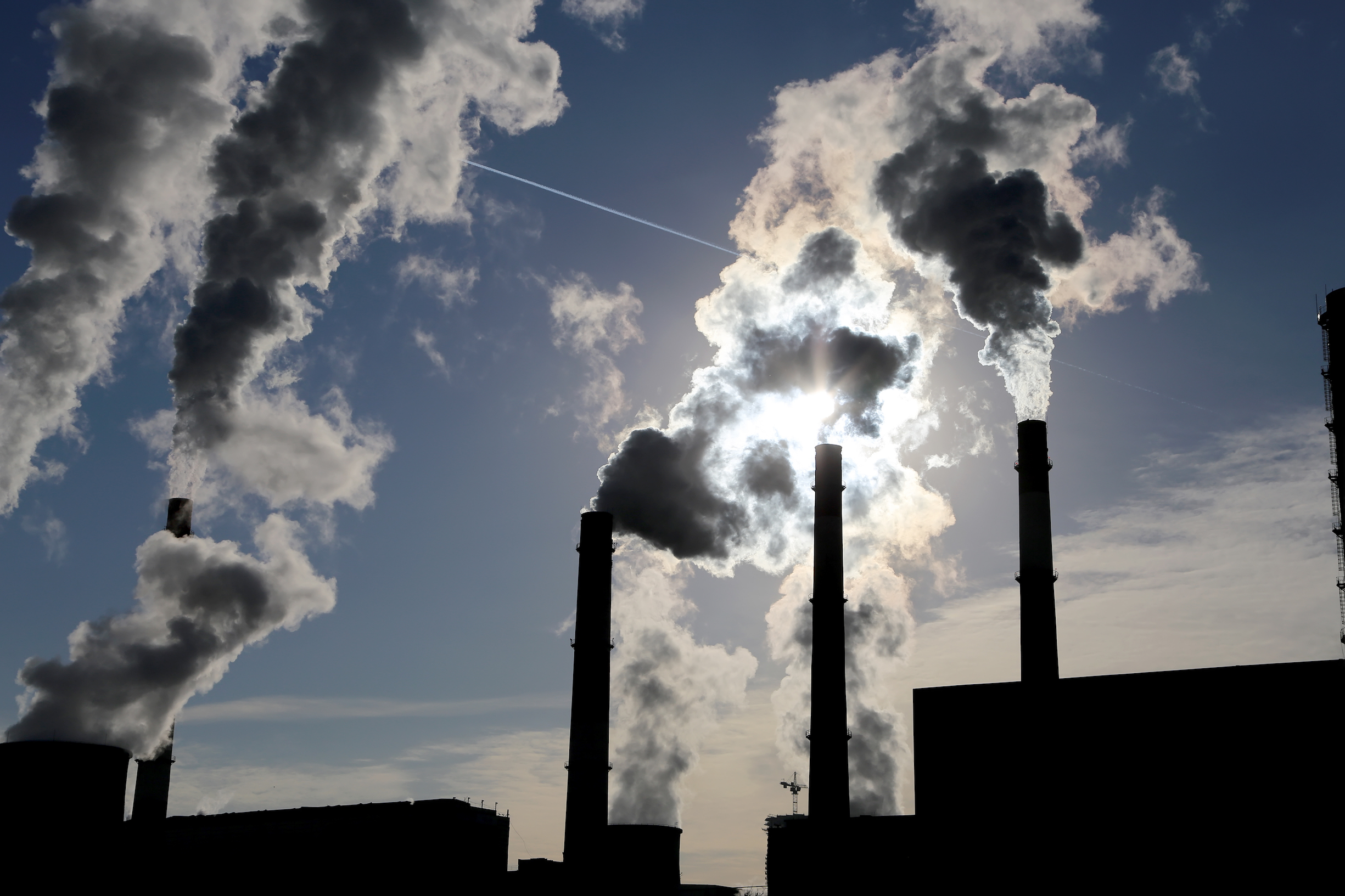 Coal-powered plants found to be the worst polluters in Europe

Most air and water pollution in Europe is from coal-powered plants, with Great Britain among the worst polluters, the European Union said.

Half of the plants responsible for the largest releases of air and water pollution were in Britain, with a total of 14, The European Environment Agency reported. Second was Germany with 7, followed by France and Poland, each with 5.

The report was based on 2015 data, the latest available, from 35,000 industrial plants including power stations, petrochemical refineries and metal processing units from the 28 EU members plus Iceland, Liechtenstein, Norway, Switzerland and Serbia.

The report noted progress by the EU in reaching its climate and energy policy objectives for 2020 and 2030, but said coal is still the most highly used fuel in large combustion plants despite a tripling in the use of biomass from 2004 to 2015.

Coal is still responsible for the largest releases of carbon dioxide, sulfur dioxide and nitrogen oxides, although some plants have significantly decreased their emissions in recent years, the report said.

Plants with the highest emissions in 2015 were the Belchatow power plant in Poland, the Drax power station in Britain, Jaenschwalde in Germany, and Kozienice in Poland, the agency said.