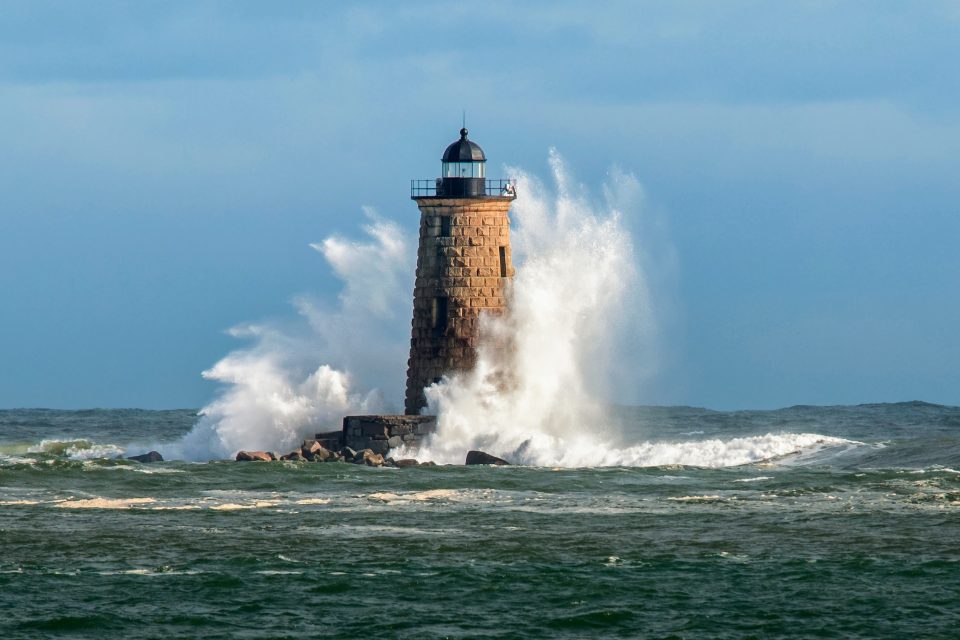 In recent decades, nuisance flooding has increased across the U.S. coastline as a result of sea level rise. A new study from the University of Central Florida reveals that coastal development is also promoting more frequent nuisance flooding events.

The researchers found a link between a greater number of nuisance flooding days and higher local tide ranges that are most likely tied to human development.

Nuisance flooding is considered to be minor flooding along the coast that causes problems such as flooded roads and overloaded stormwater systems. The issues associated with nuisance flooding not only cause major inconveniences for people, but also promote bacteria and mosquitoes.

Changes to local tide range are typically found in coastal areas and estuaries where channels are dredged, land is reclaimed, or development occurs. These types of human disturbances cause the local tide range – the height difference between high tide and low tide – to increase in some areas and decrease in others.

The study was focused on data from 40 NOAA tidal gauge locations spread across the continental U.S. coastline. Among these sites, nearly half had more nuisance flooding days because of higher local tide ranges.

“It’s the first time that the effects of tidal changes on nuisance flooding were quantified, and the approach is very robust as it is based purely on observational data and covers the entire coastline of the U.S. mainland,” said study co-author Professor Thomas Wahl.

The investigation showed that nuisance flooding increased because of tidal changes in about half the locations, decreased in a fourth of the locations, and did not change in the remaining quarter of locations.

“Seeing how many nuisance flooding events occurred in the past and are happening today simply because of tidal changes should be motivation for us to keep alterations to sensitive estuarine systems at a minimum as to not further exacerbate the problem, which we already face because of sea level rise,” said Professor Wahl.

“We should at least be aware of these potentially negative impacts in the planning phase of alteration projects, and it might even be possible to reverse some of the negative impacts from past decisions.”

“While a few individual instances of these minor flooding events do not cause too many impacts, the cumulative impacts of frequent events can become very large,” Wahl says. “Hence, understanding what drives the changes in nuisance flooding is very important.”