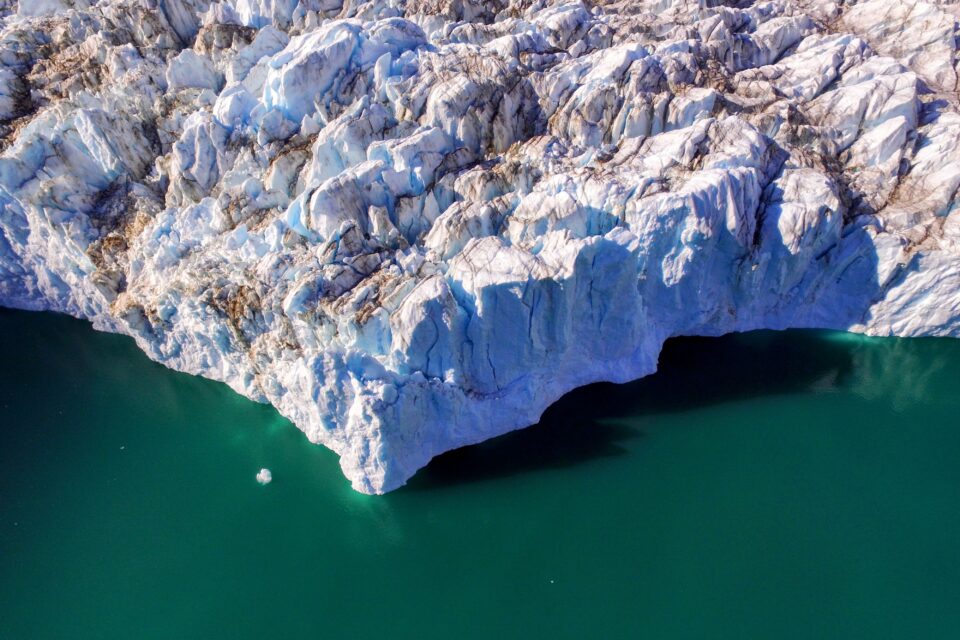 The world’s coastal glaciers are disappearing faster than ever, but the causes of the large-scale retreat are challenging to pinpoint due to natural fluctuations. Since researchers have been unable to conclude what is causing rapid glacier retreat, the last Intergovernmental Panel on Climate Change report determined that they could not say whether the melting is due to natural conditions or human-caused climate change.

Researchers at the University of Texas Institute for Geophysics (UTIG) and Georgia Tech sought to unravel the mystery of coastal glacier disappearance and uncover how much of the retreat is due to human-induced climate change.

The researchers developed a method that can treat glacial melting as an individual event, like a wildfire. The newly published study can account for differences between glaciers and natural climate fluxes while testing the effect of global warming. “And that’s the first time anyone’s done that,” explained study co-author and UTIG glaciologist Ginny Catania.

To test their model, the research team conducted thousands of simulations of the past 150 years with and without global warming. Not surprisingly, the results showed that global warming caused an increased likelihood of glacial melting.

When they ran the simulations without human-caused climate change, they found that the current glacial retreat would be impossible without the effects of a changing climate.

For example, the coastal glaciers of Greenland have been retreating at different rates since 2000, with almost all of them (200) in varying stages of retreat. The researchers believe this level of retreat would not have been attainable without man-made climate change.

“This study gives us a toolbox to determine the role of humans in the loss of ice from Greenland and Antarctica, to say with confidence that it’s not just coincidence,” said Georgia Tech glaciologist and study co-author Alex Robel.

The researchers hope that their conclusions will influence future policy. According to John Christian, a postdoctoral researcher at UT Austin and Georgia Tech, the methodology proposes in the study is a road map toward making confident statements about what the human role is in glacier retreat. “Those statements can then be communicated to the public and policymakers, and help in their decision making.”

This study is published in n the journal The Cryosphere.