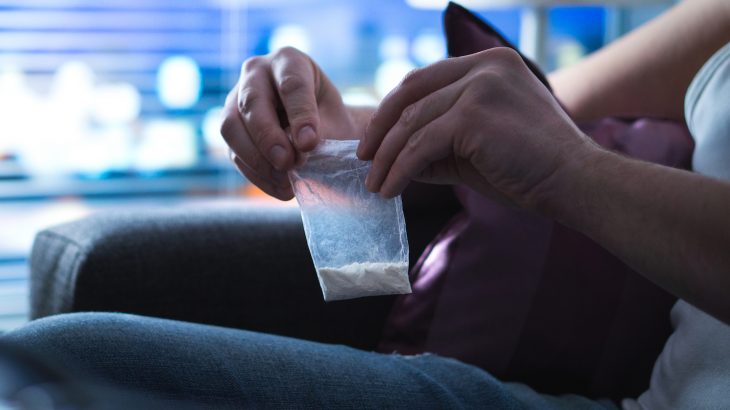 Through a new study published by the Society for Neuroscience, experts have discovered that chronic cocaine use causes changes in gene expression across the brain’s hippocampus.

The hippocampus is a curved formation in the brain that plays an important role in the limbic system, a small set of structures that control emotions and memory. In response to emotional stimuli, the limbic system regulates endocrine function, reinforces behavior, and creates memories.

According to the study, chronic drug users begin to associate the drug-taking environment with the drug itself, which strengthens memories that contribute to addiction. These new memories appear to be shaped by changes in gene expression across the hippocampus region involving the gene FosB, but the mechanism which underlies this transformation is unclear.

Led by A.J. Robinson, a team at Michigan State University examined how frequent cocaine exposure affected expression of the FosB gene in the hippocampus using a mouse model.

The study revealed that when mice were exposed to cocaine on a daily basis, they showed increased expression of FosB compared to mice that received saline as a control.

Chronic cocaine use was found to cause epigenetic changes that made the gene become more active. In addition, when scientists blocked the alterations made to FosB, the mice were unable to form associations between cocaine and the environment where they received it. This revelation further confirms the potential for epigenetic regulation of the gene in drug memory formation.

The research sheds new light on the molecular changes that are taking place in the hippocampus during chronic cocaine use, and further evaluation may ultimately lead to the development of addiction therapies. 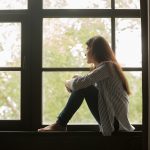