Good news! Cockroaches can even breed without males • Earth.com 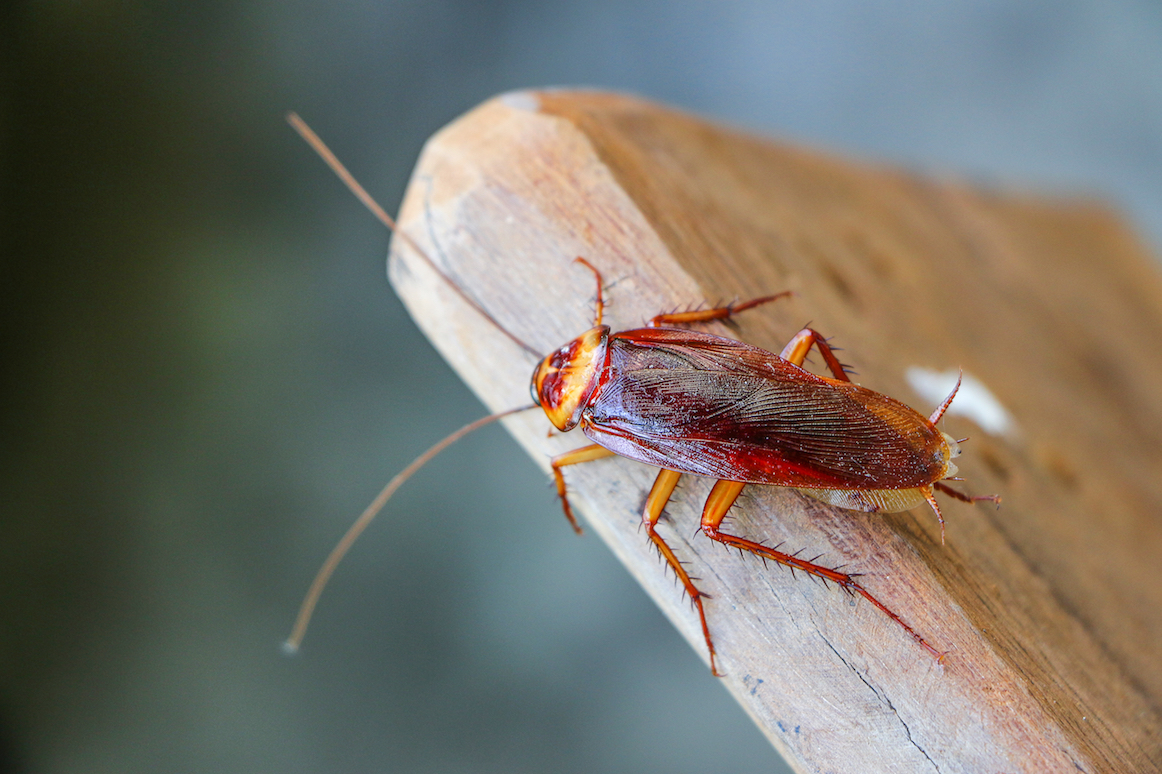 Good news! Cockroaches can even breed without males

Thanks to parthenogenesis, a type of asexual reproduction, the virgin females in some species can give birth to female babies and generations of all-female colonies can develop.

Researchers at Hokkaido University in Japan studied the phenomenon of asexual reproduction by segregating 15 female cockroaches and watching them getting on with their lives. With no access to males, they laid eggs and hatched adorable baby, um, cockroaches. But female cockroaches, only. And those females, well, they followed the example set by mom.

Arthropod populations such as cockroaches develop this method of reproducing when there are no males lined up at the singles bar. The downside (for them, not us) is that their offspring don’t have the life expectancy of roaches reproduced the traditional way, though they live long enough to have female offspring of their own. The upside is that the colony tends to get along better together without the constant fighting of the males and to be more cooperative, said the researchers in an article published in the journal Zoological Letters.

Also, they rarely left the toilet seats up.

Virgin cockroaches don’t even need the company of other females to reproduce asexually, either. They can generate their generations in solitary confinement too, though not as frequently as they do when kept with other females. According to the study, when kept in a group, they’d lay eggs every ten days, while the output fell to every 13.4 days when alone.

We know: that still seems like significant egg production. Let’s all wash our hands and clean our houses now.