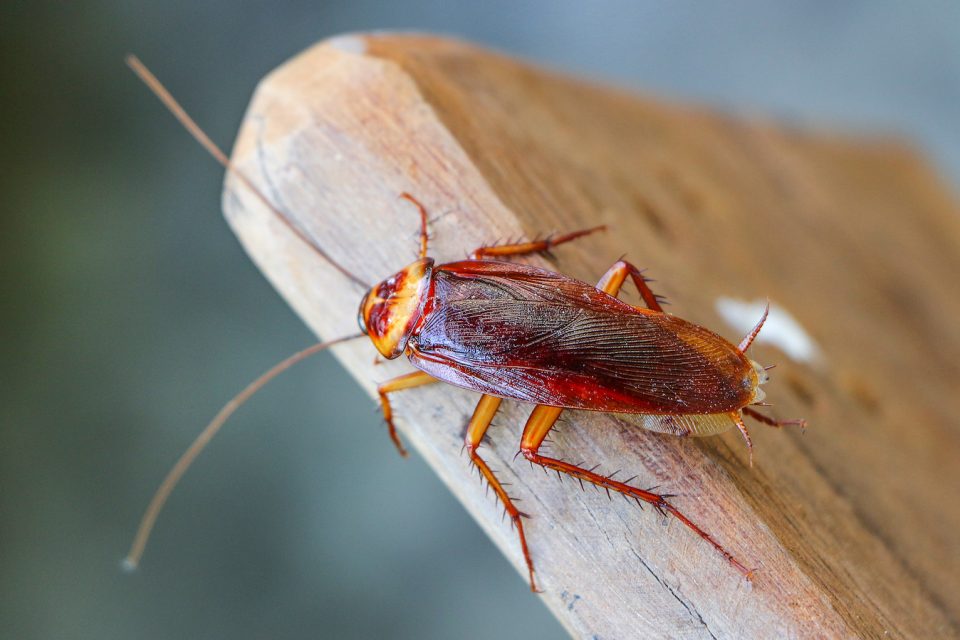 Cockroaches inherit pesticide resistance making them even harder to kill

Cockroaches have a reputation of being one of the hardiest pests on Earth, and you’ve probably heard that the insects could survive a nuclear war.

What or will not kill a cockroach has become the source of many old wives tales and studies have even shown that a roach can survive for weeks in a sealed environment without its head.

Cockroaches are carriers of disease and can contaminate homes and food with dangerous bacteria like E. Coli. This makes the cockroach more than a nuisance and a threat to human health.

New research has now found that some types of cockroaches are developing a resistance to insecticides making them even more difficult to kill.

Found lingering near kitchen plumbing and behind drawers, the German cockroach is a household menace, and it’s getting more and more resilient against pest control methods.

“This is a previously unrealized challenge in cockroaches,” said Michael Scharf, the leader of the study. “Cockroaches developing resistance to multiple classes of insecticides at once will make controlling these pests almost impossible with chemicals alone.”

Insecticides are categorized by class, and exterminators will use mixtures of classes to ensure that an infestation is wholly eradicated.

For the study, the researchers tested out combinations of treatments to control German cockroach infestations in Indiana and Illinois.

One treatment involved three different classes of insecticides used in rotation every month for three months. While this treatment was effective at keeping populations from increasing, it didn’t eradicate or decrease populations.

The second treatment involved a mixture of two insecticides from different classes and were for six months straight, which had no effect and infestations thrived.

The third treatment used an insecticide that the cockroaches had a low-level resistance to.

“If you have the ability to test the roaches first and pick an insecticide that has low resistance, that ups the odds,” Scharf said. “But even then, we had trouble controlling populations.”

When they used the single insecticides, the researchers had better luck and controlling populations and were able to nearly eliminate one population.

What the researchers were up against was cross-resistance. As one population exhibited low-level resistance to one class, their offspring were even more resistant until a generation of immune cockroaches was born.

“We would see resistance increase four- or six-fold in just one generation,” said Scharf. “We didn’t have a clue that something like that could happen this fast.”

Even if exterminators see populations declining with one class, a case of eggs may be waiting to hatch that could be resistant to that insecticide and whatever mixture is tried next.

Integrated pest management is critical, the researchers say, but the study shows that cockroaches are quick to adapt and evolve to survive no matter what.

The study findings were published in the journal Scientific Reports.