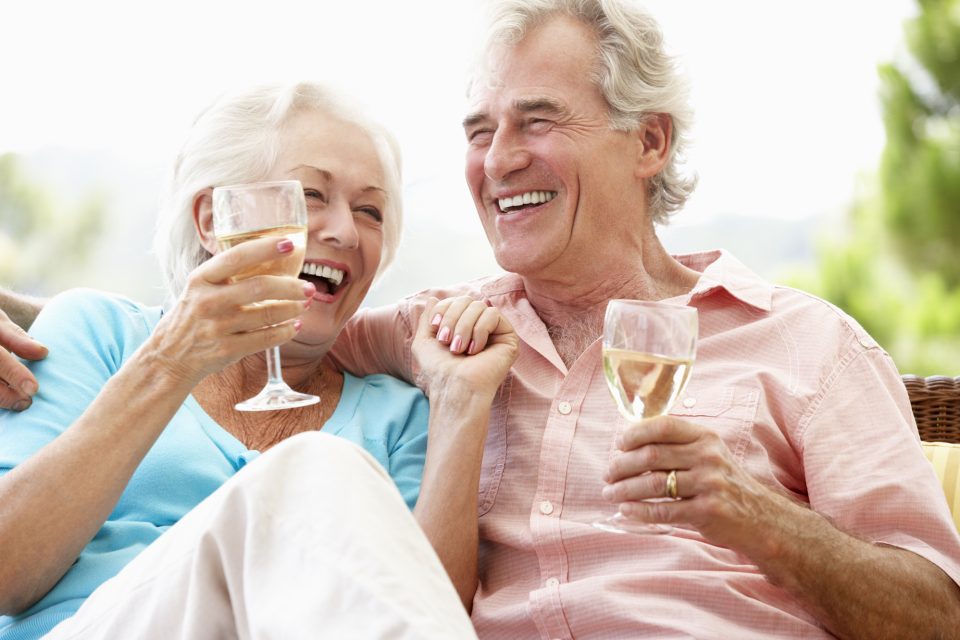 Drinking coffee, alcohol could help you live past 90, research shows

People who are aged 90 years or older, also known as nonagenarians, belong to the fastest growing age group in the world.

According to the United States Census Bureau, by 2030 one in every five residents will be old enough to retire, and it is not fully known how this shift in demographics will impact the United States.

“The aging of baby boomers means that within just a couple decades, older people are projected to outnumber children for the first time in U.S. history,” Jonathan Vespa, a demographer with the U.S. Census Bureau, said in an interview. “By 2035, there will be 78.0 million people 65 years and older compared to 76.7 million (previously 76.4 million) under the age of 18.”

Research centered around nonagenarians specifically is crucial because this is the age group that is most at risk of dementia and neurological disorders. And now, more people are reaching the 90-year milestone than ever before.

What are some of the contributing factors that allow people to live past 90?

This is a question that spurred researchers from the University of California Irvine Institute for Memory Impairments and Neurological Disorders (UCI MIND) to conduct an ongoing study on nonagenarians to better understand the factors behind healthy aging.

The 90+ Study is one of the largest of the oldest-old in the world, according to Forbes which reported on the research.

Starting in 2003, over 1,600 participants aged 90 or older have been part of the study which started with members of The Leisure World Cohort Study (LWCS).

The team also conducts neurological, neuropsychological, and cognitive tests to determine cognitive functioning and if there is any dementia or cognitive impairment.

“Because little is known about people who achieve this milestone, the remarkable increase in the number of oldest-old presents a public health priority to promote the quality as well as the quantity of life,” wrote the UCI Mind researchers on the 90+ Study website.

The goals of the study outlined by the researchers are to find out what key factors contribute to longevity, what foods and lifestyles allow people to live longer these days, and to study cognitive decline among people in the oldest-old age group.

The researchers want to understand how memory loss impacts people aged 90 or older and if there is any evidence of neurological disorders in the brain that has yet to be discovered.

So far, the researchers have found that people who drink coffee and alcohol in moderation have a longer lifespan than people who don’t drink caffeine or alcohol.

The team also found that people who were overweight in their later years lived longer than participants who had a normal BMI or who were underweight.

When it comes to indicators of dementia or Alzheimer’s in the brain, the researchers found that around half of the participants with dementia over the age of 90 have little neuropathological evidence to explain the cognitive declines.
—