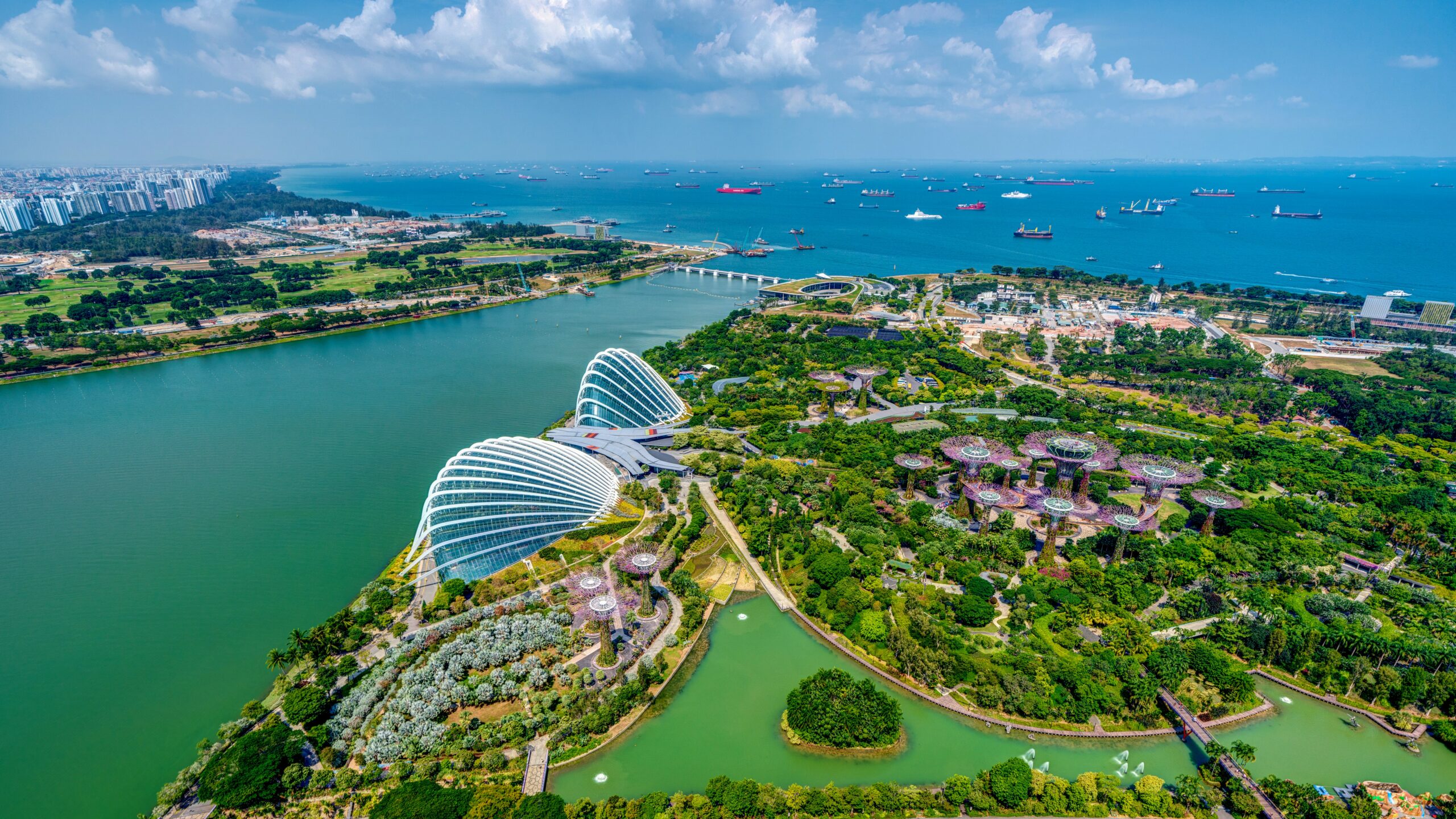 Experts have discovered that in tropical climates like that of Singapore, even a small drop in temperature increases the risk of heart attack among older adults over the age of 65. The experts set out to investigate how temperature changes may influence a specific type of myocardial infarction, which is the medical term for a heart attack.

“Myocardial infarction is an important cause of cardiovascular mortality and can be precipitated by climatic factors. The temperature dependence of myocardial infarction risk has been well examined in temperate settings. Fewer studies have investigated this in the tropics where thermal amplitudes are narrower,” wrote the researchers.

“Using 10 years of nationally collected data, we found strong evidence that a drop of 1°C in ambient temperature increased the risk of a type of acute myocardial infarction in the population by 12 per cent,” said Professor Ong. “Furthermore, people aged 65 and above appeared to be about 20 per cent more vulnerable to cooler temperatures compared to younger people.”

Overall, the team compared 60,643 cases of NSTEMI to corresponding weather data from 2009 and 2018. The analysis revealed that cooler ambient temperatures were independently associated with an increased risk of NSTEMI up to 10 days after a temperature drop.

“Our study found that even in a relatively warm part of the world, cooler ambient temperatures increased the risk of heart attacks,” said study first author Dr. Andrew Ho. “This improves our understanding that deviations from the temperature that one is used to can lead to harmful bodily stress. Consistent with our previous studies that showed that the elderly were more susceptible to environmental stressors including air pollution, we found some evidence that this group of individuals were at greater risk of heart attacks at cooler temperatures.”

“There are several individual-level risk factors for cardiovascular disease, but none are as widely experienced as weather patterns,” said study co-senior author Dr Joel Aik. “Daily weather variations have the capacity to trigger cardiovascular disease events in at-risk individuals, with particular implications for Singapore’s ageing population. In the context of climate change, these findings highlight a risk factor of substantial public health concern.”

The study is published in the journal Science of The Total Environment.