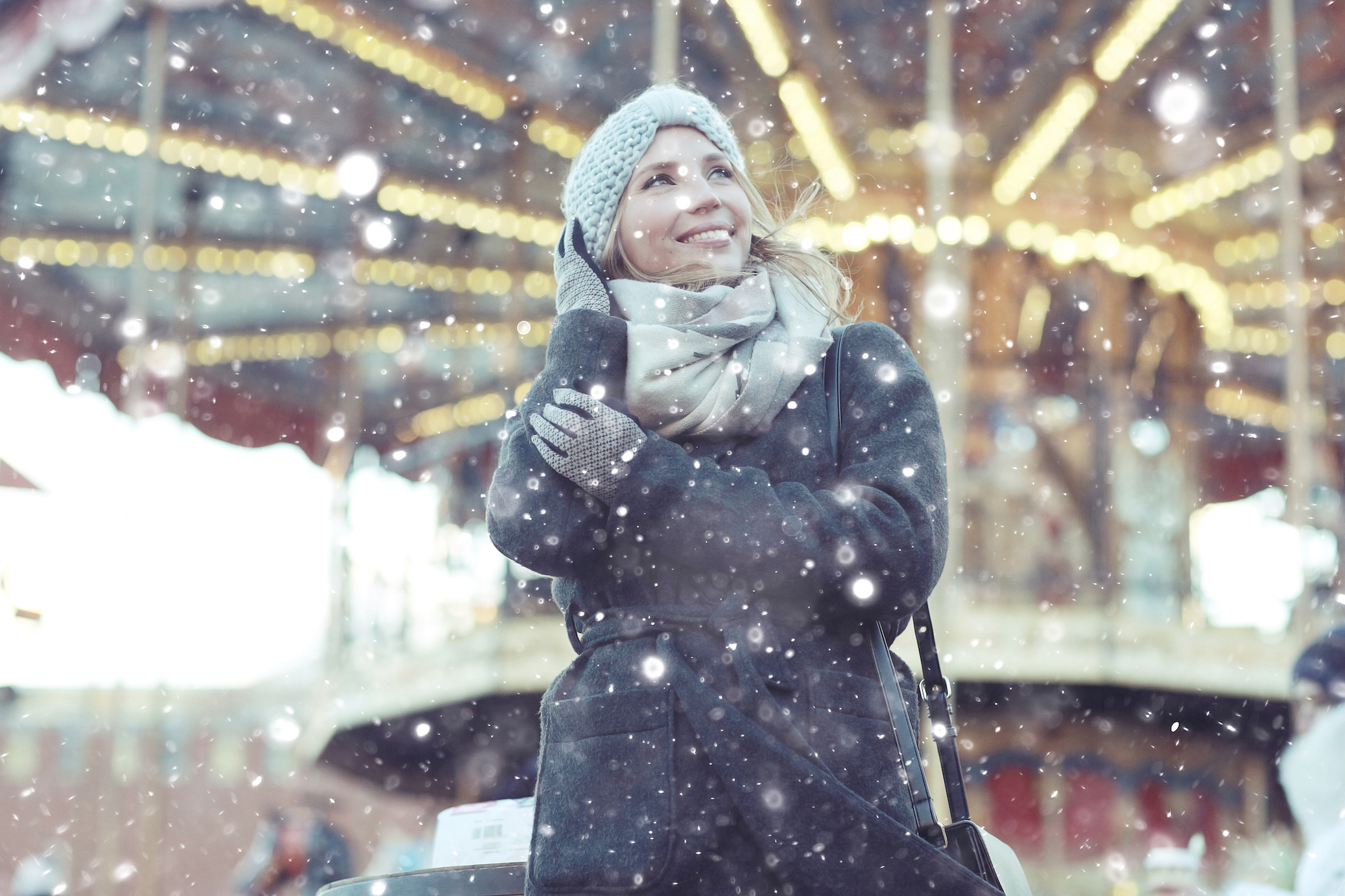 With regions across the country experiencing summer-like temperatures well into October, it may come as no surprise that the winter season in the United States is getting shorter. Weather statistics from over 100 years show that the freeze season is now arriving over a month later than it did in the 20th century.

This month, just 40 percent of the country saw their first freeze by October 23rd versus the expected 65 percent, according to Jeff Masters of Weather Underground. Further evidence of a changing climate, the delayed freezing temperatures have both good and bad consequences. The fruit and vegetable growing season lasts longer, yet so do warm weather pests and outdoor allergy triggers.

Ken Kunkel, a meteorologist at the National Centers for Environmental Information, examined data from 700 weather stations across the United States going back to 1895. Kunkel determined that the delayed freezing trend started around 1980. He also found the freeze season in 2016 started two weeks later than the 20th century average, and the last spring frost occurred generally nine days earlier.

Overall, the winter freeze of 2016 was more than a month shorter than that of 1916. The Pacific Northwest was affected the most, with the frost season in Oregon declining by 61 days. Kunkel told the Associated Press that the 2016 season was “way off the charts.”

Kunkel and other scientists agree that the freeze trend is an expected result of global warming, but also has some ties human activities. Kevin Trenberth, a climate scientist at the National Center for Atmospheric Research, said the exceptionally later freeze “represents the kind of conditions that will be more routine in a decade or two” due to manmade climate change.

According to Jason Furtado, a professor of Meteorology at the University of Oklahoma, this shrinking freeze season is what climate scientists have long predicted.