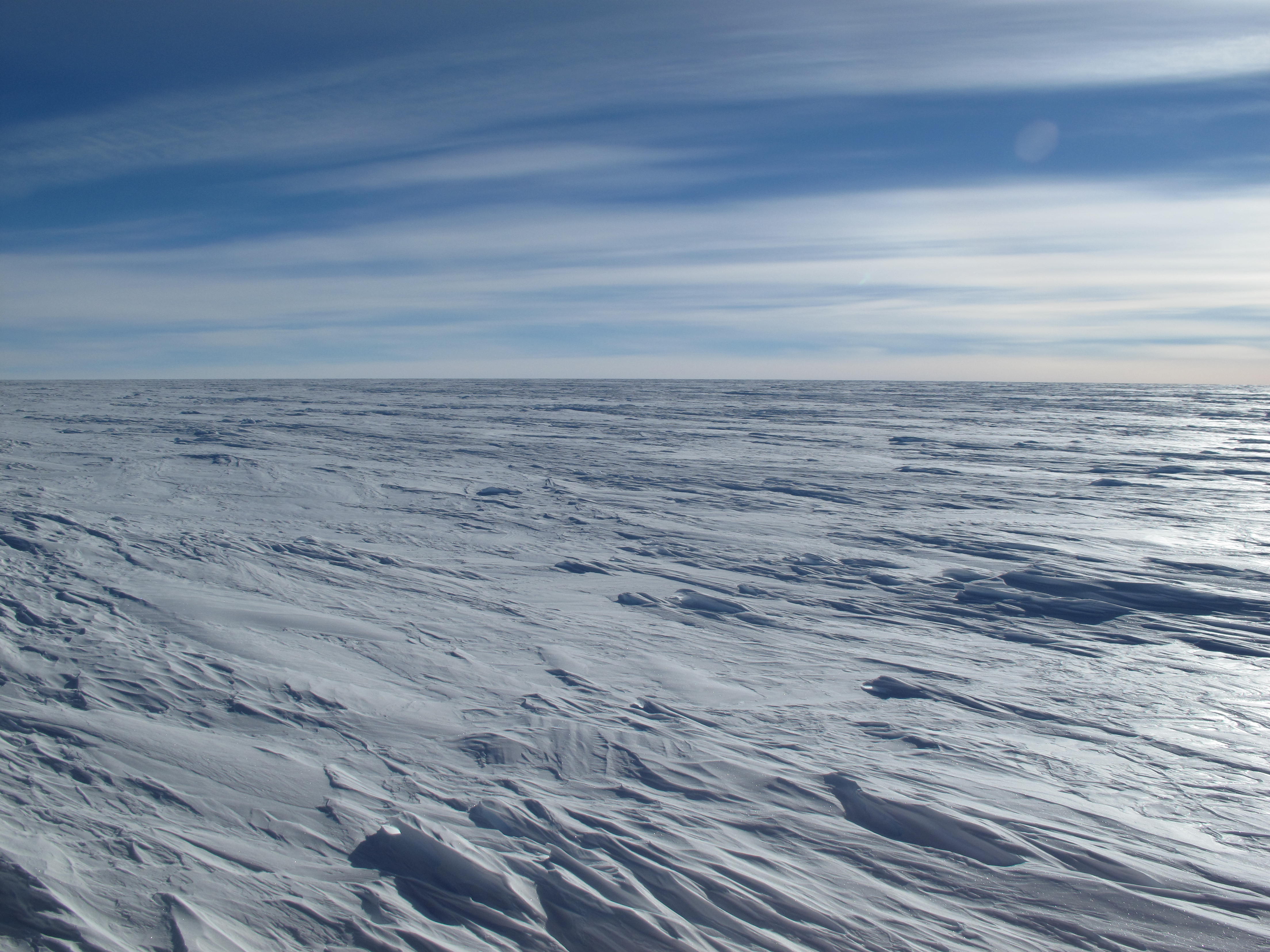 This past winter, parts of the United States experienced record-breaking cold temperatures, prompting the question: how cold can it get on planet Earth?

A new study found that valleys near the top of Antarctica’s ice sheet regularly see record-breaking temperatures that are nearly -144 degrees Fahrenheit, the coldest recorded temperatures anywhere on the Earth’s surface.

Researchers from the University of Boulder Colorado discovered the low temperatures after analyzing data from several Earth-observing satellites rather than relying on weather stations.

The findings, published in the journal Geophysical Research Letters, shed insight on how temperatures over -100 degrees Fahrenheit are possible and the processes at work.

Previously, the coldest recorded temperature on Earth was -128 degrees Fahrenheit, which was measured by a weather station in Russia’s Vostok station in 1983.

However, weather stations are not always reliable because they can’t measure temperatures over an expansive area.

This led researchers in 2013 to scour through data from satellites, and while initially they thought they they found new record-breaking temperatures of -125 degrees Fahrenheit, this most recent study shows that it gets even colder than that.

The team collected data from the Southern Hemisphere’s winter season between 2004 and 2016. Nearly every winter temperatures dropped below -130 degrees Fahrenheit at an area 11,000 feet above sea level.

Almost 100 locations around this region in the Antarctic saw temperatures at -144 degrees Celsius with less than .2 millimeters of precipitable water above the surface.

The new study also found out how such cold temperatures are possible, again building on the previous 2013 research.

Not only are clear skies and light winds necessary for temperatures to drop to nearly -100 degrees Celsius, but the University of Boulder Colorado researchers discovered that the air must also be persistently dry.

Water vapor blocks heat loss from snow, and so dry bouts allow the snow to cool enough to reach the record-breaking temperatures,

“In this area, we see periods of incredibly dry air, and this allows the heat from the snow surface to radiate into space more easily,” said Ted Scambos, a senior research scientist at the National Snow and Ice Data Center at the University of Colorado Boulder and the study’s lead author.

If conditions were to last for several weeks it could hypothetically cause even lower temperatures, but the researchers say this is unlikely.

The team also created instruments specifically designed to operate in these bitterly cold regions and take both snow and air temperature measurements which will help further our understanding of the Antarctic.