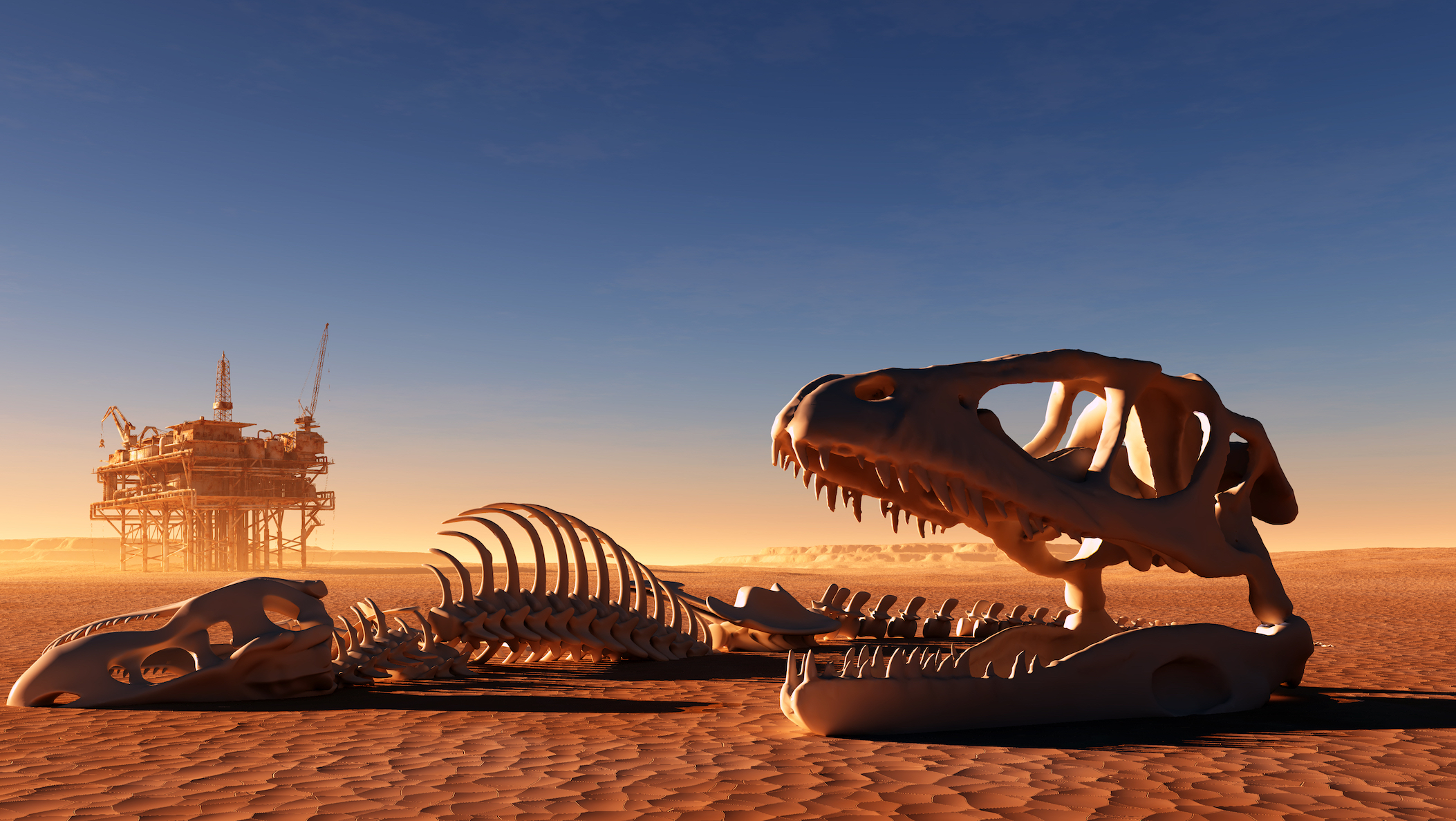 Imagine an earthquake this powerful: “The ground would be moving up and down and sideways like a ship in a strong storm.” You’d certainly get tossed around, but there’d be no building damage whatsoever. That’s because there would have been no buildings. In describing this particular quake, Norm Sleep, a professor of geophysics at Stanford University, is setting the scene 65 million years ago. The place is present-day Trinidad Lakes State Park in Colorado and he’s describing a visible fault line that his team feels was created by the impact of a horribly lethal asteroid in present-day Yucatan Peninsula, Mexico.

In the theory laid out by Sleep and his colleagues, the impact was powerful enough to generated massive seismic waves that triggered a Magnitude 6 earthquake as far away as Colorado, in the center of a tectonic plate where no previous fault had existed. That quake, in turn, contributed to the end of the dinosaur reign on Earth.

Sleep and his colleagues found evidence for the fault in two areas in Colorado’s Trinidad Lakes State Park, where a layer of iridium generated by the asteroid impact clearly marks the boundary between Cretaceous and Tertiary-age rocks, at the time of the dinosaurs’ extinction about 65 million years ago.

At the two roadcuts, said Sleep, “there is a fault that slipped about a meter at the time of the impact. It offset the material below the impact layer but not above, but it’s not something that would be obvious to the casual observer.”

The team feels that it would have taken such a massive jolt as the asteroid strike to trigger an earthquake in the middle of a tectonic plate with no previous faults.

National Geographic paints an apocalyptic picture of the event itself. The magazine says that the killer asteroid might have been the size of a mountain and slammed home with the force of 100 million tons of TNT. Depending on distance from impact, death would have come by vaporization, thermal radiation, tsunami winds, floods, earthquakes or starvation through years of lost sunlight from grit and soil thrown into the atmosphere.