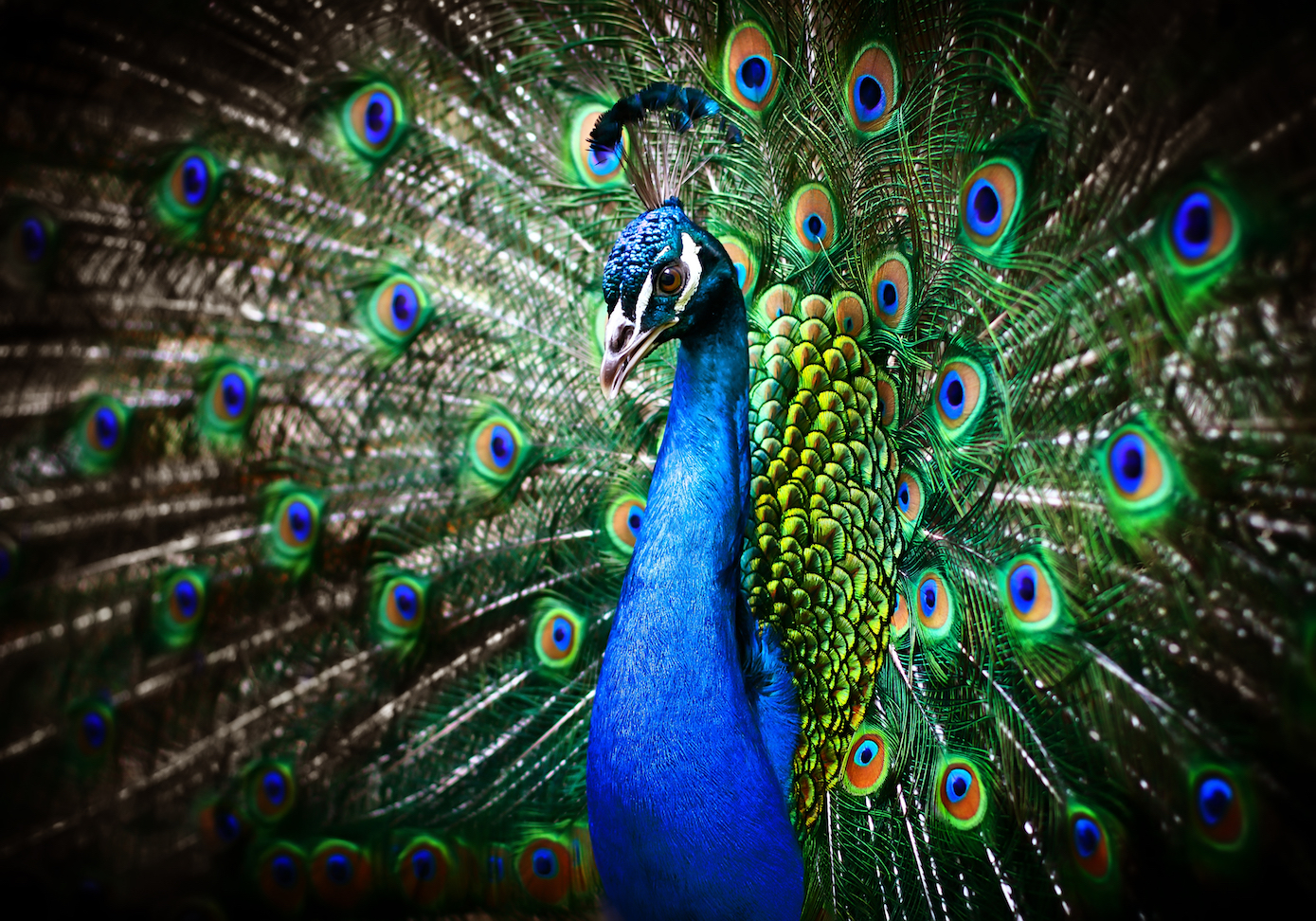 When researchers assess a species’ risk of becoming endangered or even going extinct, they consider many factors including current populations, habitat, anthropogenic or human interference, genetic diversity, and resilience and adaptability.

Now, scientists from the Smithsonian’s National Museum of Natural History have discovered that sexual traits should also be considered when looking at a species’ potential for extinction.

The study, published in the journal Nature, shows how certain species who have exaggerated features specifically to attract a mate may have a higher risk of extinction.

Sexual dimorphism is common in the animal kingdom, from the colorful plumage of many male birds to the giant stature and trunk shaped nose of the male elephant seal which enables them to emit sonorous mating calls.

These features and behaviors give the male an advantage when seeking a mate, but the new Smithsonian study found that these extravagant displays in the name of reproduction also come at a cost.

For the study, the researchers along with collaborators from the College of William and Mary and the University of Southern Mississippi collected, reviewed, and analyzed thousands of ancient fossils of crustaceans.

With fossils, it can be difficult to discern if the specimen is male or female because so many biological markers are not there, but with ostracods, the distinction is easy to make because their shell shapes determine their sex.

Ostracods are tiny crustaceans that have been around for millions of years. They live in shells smaller than a poppyseed and males have an elongated shell and body. The females, on the other hand, have a squatter shape.

The researchers reviewed 93 different ostracod species that lived during the late Cretaceous period in order to see if prominent sexual dimorphism made the crustaceans more vulnerable to changes in their environments.

The results showed that the size and shape of the males did have an influence on the species longevity. Some of the species persisted through a 20 million year-span while others only lasted a few thousand years.

“We showed that when males are larger and more elongated than the females, those species tend to not last as long in the fossil record. They have a higher risk of extinction,” said Gene Hunt, a  paleontologist who led the research.

The researchers theorize that because some males devote so much time and energy into increasing their odds of getting a mate, it comprises other evolutionary processes that help with resilience and adaptability.

The results of the study suggest that biologists and researchers should take sexual dimorphism into account when assessing risks to biodiversity.

“If devoting so much energy to reproduction made it harder for species in the past to adapt to changing circumstances, perhaps that same should apply to species we’re concerned about conserving in the present day,” said Hunt.