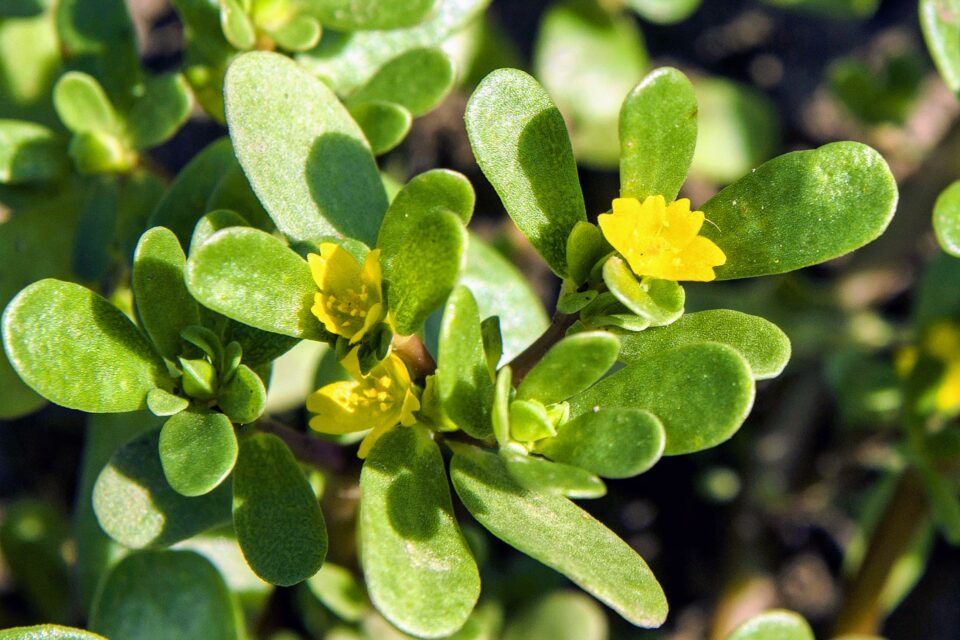 A new study led by Yale University has found that a common weed – Portulaca oleracea, commonly known as purslane – could offer important clues about how to create drought resistant crops in a world beset by climate change. According to the experts, this plant integrates two distinct metabolic pathways in order to create a novel type of photosynthesis which enables it to endure droughts, while also remaining highly productive.

“This is a very rare combination of traits and has created a kind of ‘super plant’ –  one that could be potentially useful in endeavors such as crop engineering,” said study senior author Erika Edwards, a professor of Ecology and Evolutionary Biology at Yale.

Plants have evolved a variety of distinct mechanisms to improve photosynthesis, the process by which they use sunlight to synthesize nutrients from carbon dioxide and water. For example, while corn and sugarcane evolved what is known as C4 photosynthesis, which allows them to remain productive under high temperatures, succulents such as cacti and agaves employ another type called CAM photosynthesis, which helps them survive and thrive in areas with little water, such as deserts. While C4 and CAM serve different functions, they recruit the same biochemical pathway to act as “add-ons” to regular photosynthesis.

The researchers were surprised to find that purslane possesses both of these evolutionary adaptations, a unique feature that allows it to be both highly productive and resilient to droughts, which is a rare combination for plants. While scientists have initially thought that C4 and CAM operate independently within purslane leaves, spatial analyses of gene expression revealed that C4 and CAM activity were fully integrated, functioning in the same cells, with products of CAM reactions being processed by the C4 pathway. This system provides significant levels of protection during droughts.

Better understanding this metabolic pathway could help scientists devise novel ways of engineering crops that can withstand prolonged droughts. “In terms of engineering a CAM cycle into a C4 crop, such as maize, there is still a lot of work to do before that could become a reality,” said Professor Edwards. “But what we’ve shown is that the two pathways can be efficiently integrated and share products. C4 and CAM are more compatible than we had thought, which leads us to suspect that there are many more C4+CAM species out there, waiting to be discovered.”