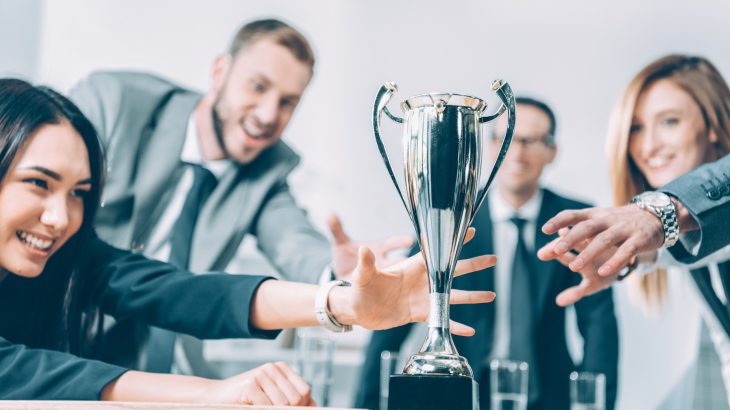 Does competition make us irrational? A new study says yes

A little healthy competition is good for you, isn’t it?  While competition may help people get ahead and drive some to succeed, a new study has found that our need to outdo our peers makes us less logical.

Researchers from the Max Planck Institute for Evolutionary Anthropology and Yale University recently conducted a study comparing how chimpanzees and young children apply logic and reasoning to different tasks.

The results of the study show that older children and adults are less logical than chimps and children and it all has to do with competition and social comparison.

“Human evolutionary success is often argued to be rooted in specialized social skills and motivations that result in more prosocial, rational and cooperative decisions,” the researchers wrote in their study. “One manifestation of human ultra-sociality is the tendency to engage in social comparison.”

The research was published in the journal Proceedings of the Royal Society B.

For the study, 96 children between the ages of five and ten were given the same task as 15 chimpanzees.

Two children were asked to sit opposite each other at a small table and on the table were two trays of treats. One tray had three and the other nine snacks, but the trays were sorted so that each child had a certain number of treats directly in front of them.

The children had to choose then which tray they wanted to get the treats. If one of the children chose the tray with three, they would get two snacks and their partner only one.

If the other tray were chosen, one child would get three and the other six.

Both chimpanzees and the children under the age of six chose the latter option because it resulted in more treats for everyone involved. Three is better than two, even if the opposite child gets six.

Older children, however, chose the first option because it gave them an advantage over their peer. In other words, children in the older group saw the task as a competition.

“While even children as young as 9 and 10 years of age showed a willingness to reduce their own and their partner’s payoff simply in order to come out on top, chimpanzees’ decisions—in terms of their outcome—maximized both their own and their partner’s payoffs, dispelling the notion that more sociality is always associated with more prosociality,” the researchers wrote in their study.