When men feel like winners, testosterone and confidence spike • Earth.com 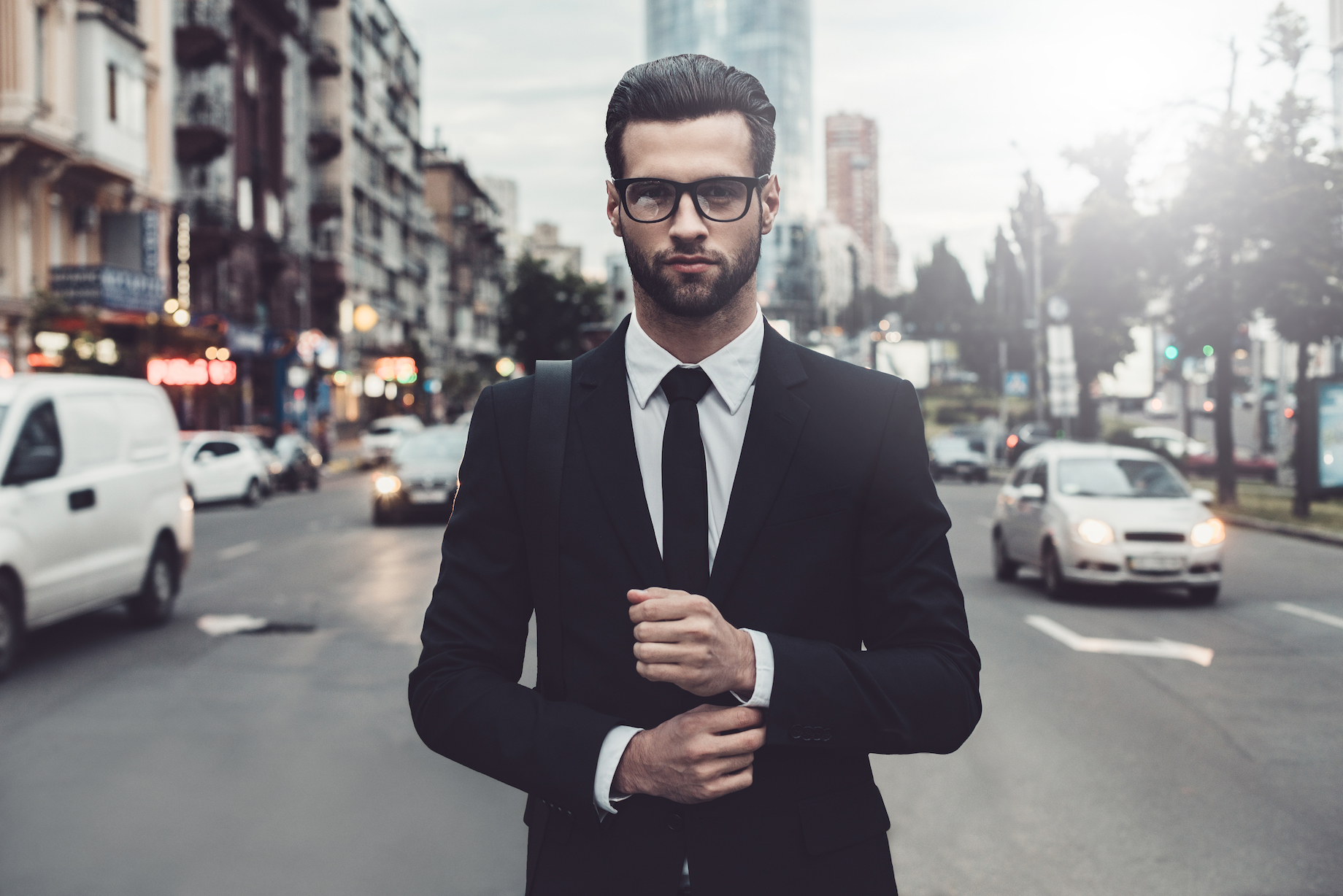 When men feel like winners, testosterone and confidence spike

A new study from the University of Cambridge has found that, when men believe they have won a competition, they experience boosted levels of testosterone along with an inflated sense of value as a potential mate. After this hormonal and psychological shift, the men become more likely to approach prospective partners.

The investigation was focused on 38 men in their twenties. Before and after the participants competed on rowing machines, the experts measured their hormone levels, self-perceived attractiveness, and confidence in approaching women.

The individuals were not made aware that the winners were randomly selected, regardless of who won the rowing challenges.

Previous research demonstrated that winning affects hormone levels among men, but it has remained unclear whether this could be attributed to the effort it takes to win or simply to the idea of victory.

The current study revealed that men did not actually have to win the competition to experience a hormonal boost. This is referred to by experts as an example of “plasticity,” when the body rapidly adjusts without a change in genetics.

According to the researchers, the body attempts to take advantage of the newly-acquired status by inducing chemical changes that promote a “short-term” approach to reproductive success. The subsequent change in sexual behavior targets more sex with new and different partners.

In this case, there was a perceived change in social status because the men believed they had defeated a rival.

“A common trade-off for males both across and within species is between mating strategies. One reproductive approach is short-term, investing time and energy in attracting and pursuing many mates, and fighting off competition. Another approach is long-term, investing energy in raising offspring with a single mate.”

“We found that a perceived shift in social status can cause male physiology to adapt by preparing to shift mating strategies to optimise reproductive success.”

The men who were declared as winners had a self-perceived value that was an average of 6.53 percent higher than their rivals. These participants were also found to be 11.29 percent more likely to approach and pursue potential mates that they found sexually attractive.

“The endocrine system that controls hormones is responsive to situational changes,” said Longman. “Previous research has shown that testosterone is lower when men are in a committed relationship, or have children, to promote long-term mating strategies.”

“Our results show that both testosterone and its corresponding psychological effects can fluctuate quickly and opportunistically, shifting towards short-term mating in response to a perceived change in status that may increase mating value.”

The research is published in the journal Human Nature.