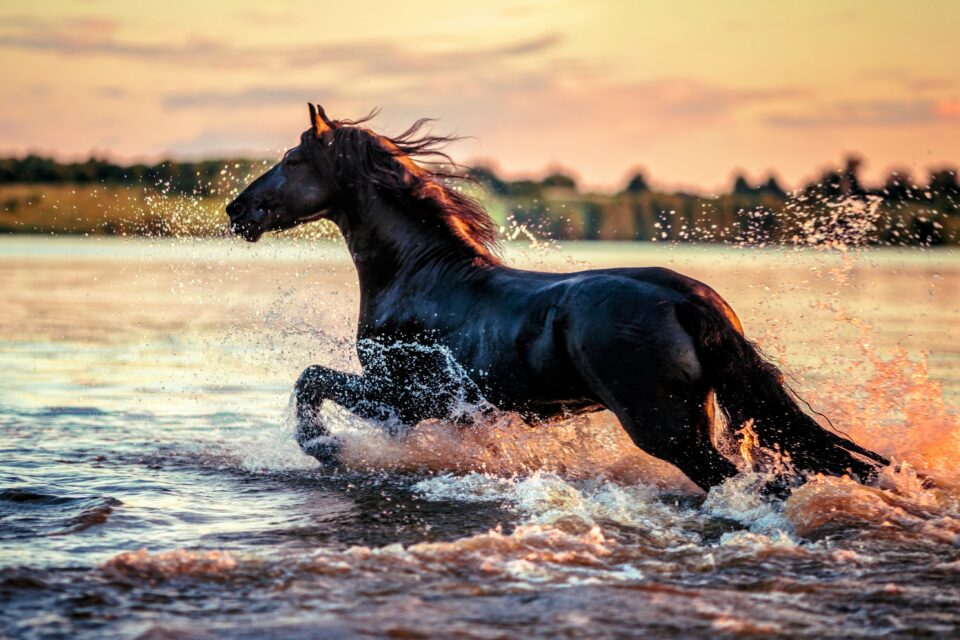 Congress takes a step toward humane management of wild horses

I have long covered the often controversial management of wild horses in the United States, where the animals are specifically protected by congressional mandate yet rounded up, often to make more room for cattle grazing. Traditional managing methods involve rounding up wild horses and relocating them to facilities where they wait for adoption indefinitely.

An omnibus spending bill that was recently released by Congress would require the Bureau of Land Management (BLM) to spend $11 million on immunocontraceptive fertility control that advocates argue is more humane. This follows a campaign by the American Wild Horse Campaign (AWHC) and other animal organizations to implement better, more humane horse and burro control methods.

“We thank Congress for taking this critical first step toward humane management of our nation’s federally-protected wild horse herds, which is the best strategy to ultimately move away from unsustainable helicopter roundups,” said Holly Gann Bice, director of government relations of AWHC.

“While we remain concerned about the overall support for the current unscientific and costly mass removal plan, Congress is finally requiring movement toward much-needed reform by mandating the use of humane fertility control vaccines.”

The final bill includes other directives for wild horse and burro management, including options for relocating animals to different management areas rather than removing them. A review of the BLM’s adoption incentives program, which is often criticized for placing animals in sometimes inappropriate homes that turn a profit, is also included. The bill calls for the creation of public-private partnerships and the creation of an interagency task force as well.

Wild horse advocates didn’t get everything they wanted in this new bill, however. The budget for roundup and removal of horses and burros was increased by $21 million, although this is less than the $35 million that the administration requested.

The AWHC also called for the administration to consider a broader examination not just of wild horses but environmental degradation in a broader context. The AWHC claims that horses and burros are disproportionately blamed for these problems when cattle, raised on public land for a profit, cause more environmental harm.

Overall, horse and burro protection enjoys strong bipartisan support in the United States, with 88 percent of Americans saying they want the animals protected.