Conservation efforts are not enough to save Antarctic wildlife • Earth.com 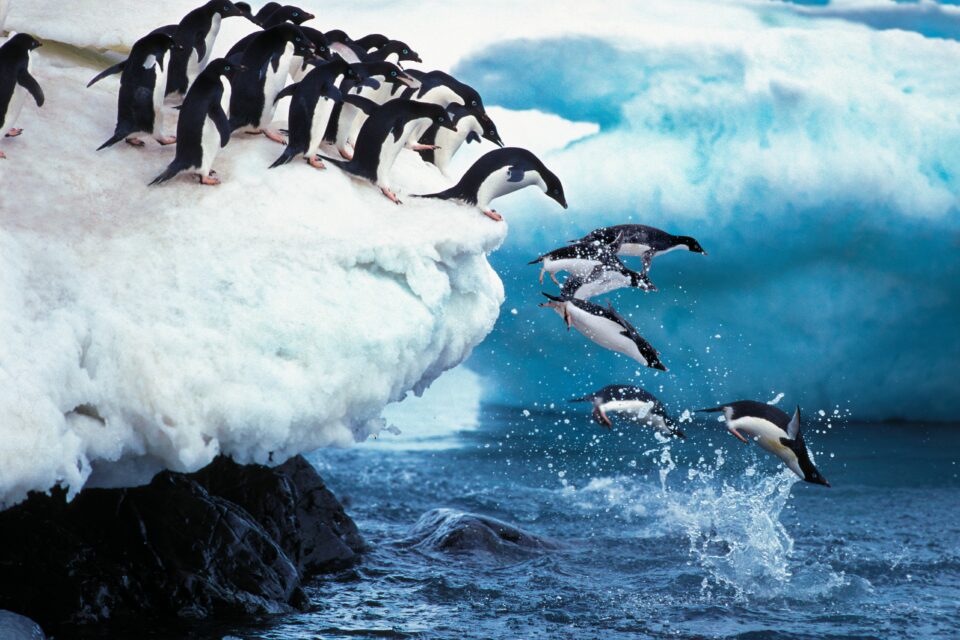 Conservation efforts are not enough to save Antarctic wildlife

A new study has revealed that conservation efforts in Antarctica are insufficient to protect local wildlife. The research, led by Jasmine Rachael Lee at the University of Queensland, predicts population declines for 65 percent of all Antarctic wildlife by the end of the century.

“We find that implementing ten key threat management strategies in parallel, at an estimated present-day equivalent annual cost of US$23 million, could benefit up to 84 percent of Antarctic taxa,” wrote the study authors.

“However, minimizing impacts of human activities and improved planning and management of new infrastructure projects are cost-effective and will help to minimize regional threats. Simultaneous global and regional efforts are critical to secure Antarctic biodiversity for future generations.”

The researchers set out to investigate which plant and animal species are most vulnerable and to identify the best actions.

According to the results, the most serious threat to Antarctic biodiversity is climate change. If global warming exceeds the target of two degrees Celsius, 65 percent of Antarctic wildlife populations will be in s state of decline by the year 2100.

The experts said that as Antarctica faces increasing pressure from climate change and human activities, a combination of regional and global conservation efforts is needed to preserve Antarctic biodiversity and ecosystem services for future generations.

“What this work shows is that climate change is the greatest threat to Antarctic species and what we need is global mitigation efforts to save them,” said study lead author Jasmine Lee. “This will not only help to secure their future, but also our own.”

The study is published in the journal PLoS Biology.