Why conservation funding is vital to solving the biodiversity crisis • Earth.com 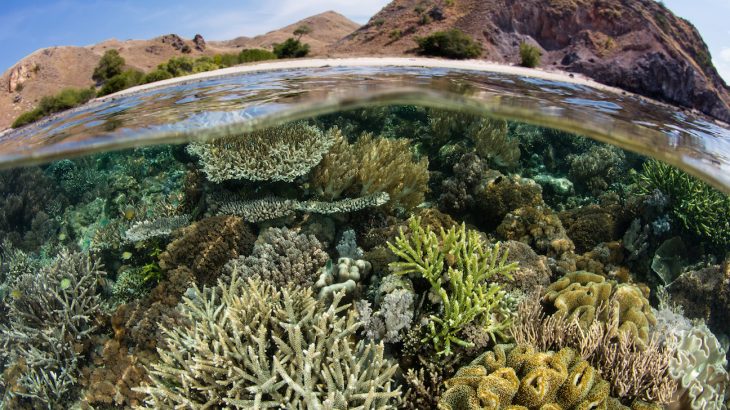 Why conservation funding is vital to solving the biodiversity crisis

More than 1,600 scientists have called on Congress to fully fund conservation programs and help solve the growing biodiversity crisis.

Currently, up to one million species are at risk of extinction, according to the latest Intergovernmental Science-Policy Platform on Biodiversity and Ecosystem Services Global Assessment.

Even though the US Endangered Species Act is considered the gold standard of conservation law, decades of underfunding have undercut its full potential.

In a letter published in the journal Science, researchers from the Defenders of Wildlife and universities across the US are asking Congress to fully fund conservation programs in order to prevent catastrophic biodiversity loss.

“We are simply running out of time: Congress must act decisively to save endangered and threatened species now,” said Jamie Rappaport Clark, the president and CEO of Defenders of Wildlife in a statement.

Less than 25 percent of the funding needed for species recovery has been provided in the past few decades. For example, of the $468 million that the US Fish and Wildlife Service needs to implement conservation effectively, the agency receives less than half that amount each year.

Scientists have warned that we are nearing a sixth mass extinction due to the rapid rate of wildlife declines.

“The science is clear: biodiversity faces unprecedented threats and decline, with about 1 million species at risk of extinction,” said Dr. Jacom Malcom, the lead author of the letter and Director of the Center for Conservation Innovation, Defenders of Wildlife. “Scientists stand united in the need for Congress to fully fund proven conservation programs to stem the tide of extinction. We must act now before it’s too late.