Decreases in biodiversity are exacerbated by habitat loss, fragmentation • Earth.com 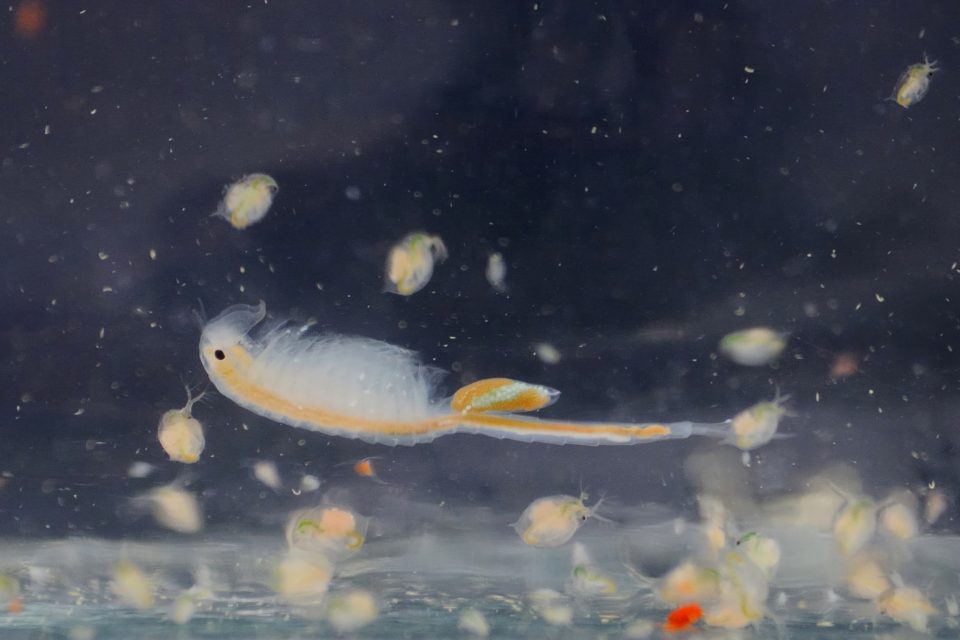 Decreases in biodiversity are exacerbated by habitat loss, fragmentation

Species richness and biodiversity are important indicators of a thriving ecosystem, and habitat loss both hurts population numbers and decreases the number of different species that live in a particular area.

Both fragmentation and habitat loss are some of the main drivers of decreases in biodiversity, but a new study has shown that the damage is actually double what was previously realized.

Researchers from the German Centre for Integrative Biodiversity Research and Martin Luther University Halle-Wittenberg found that if a species goes extinct due to the loss of a patch of fragmented habitat, species in neighboring patches also decline.

The reason for these drops is because populations in fragmented habitats cannot travel the vast distances between habitat fragments to recover their populations.

Picture a road winding through a forest or a highway cutting through grasslands as an example of habitat fragmentation. Human activities and climate are both degrading and shrinking habitats, and species are having a hard time adapting to their shrinking world.

In a new study published in the journal Ecology Letters, the researchers reviewed data on the Seewinkel region of Eastern Austria which is home to multiple shallow saline ponds.

Referred to as soda pans, the ponds are small shallow ponds that are fed by groundwater and precipitation and which easily dry out.  Populations of invertebrate zooplankton inhabit these ponds, and in the 1950s there were more than 110 soda pans with around 64 species. 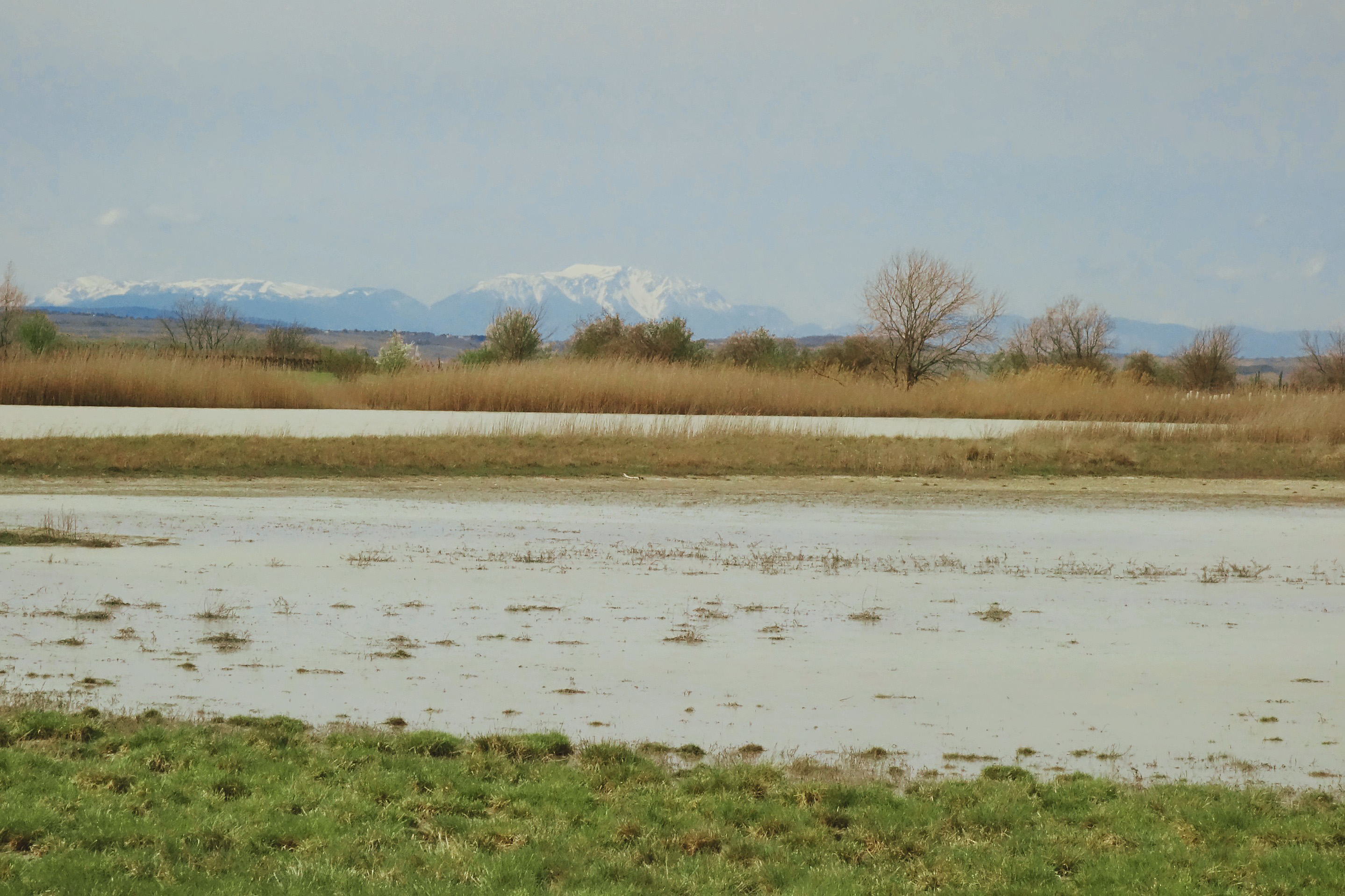 In 2010, the number of ponds decreased to around 30 and only 47 species remained, meaning that 17 species had gone extinct in the region.

The researchers say that only four species should have been lost given the circumstances, but for some reason, the number of species that disappeared was quite high.

“Even if we had not taken into account the number of soda pans, but rather their area, we would have expected a decline of only nine species,” said Jonathan Chase, the senior author of the study.

After ruling out habitat degradation, the researchers knew that there must be another explanation behind the declines.

“So there must be another factor on landscape-scale which is responsible for the extinction of these species in this region,” said Zsófia Horváth, the first author of the study.

According to the researchers, the answer is fragmentation. The disappearing soda pans meant there were growing distances between soda pans and the zooplankton species were no longer able to readily colonize a new pond or patch.

“That species disappear locally happens again and again,” said Chase. “But if they have no possibility to repopulate habitat patches, it becomes a problem.”

It’s been long thought that habitat fragmentation disrupts metacommunities of organisms that are distributed through multiple habitat patches, but this study is the first to conclusively show how and why this occurs.

“This is important because this effect can now be taken more into consideration in future modeling – for example, when calculating expected losses of biodiversity when habitat is lost,” said Chase.